Ratchet & Clank: All 4 One gets a release date and pre-order incentives 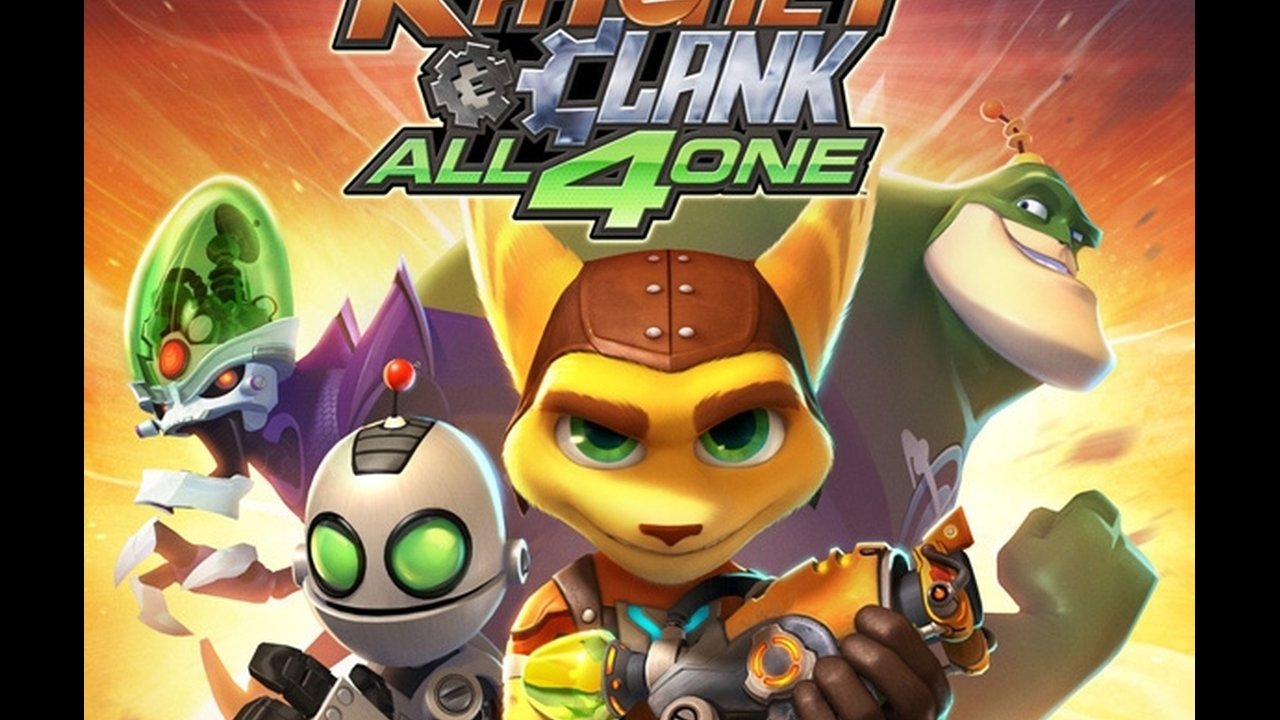 All pre-order bonuses pale in comparison to the mighty Mr. Zurkon.

Ratchet & Clank: All 4 One finally has a North American release date. The first co-op outing for the long-running series will debut on October 18, 2011, and Sony is partnering with Amazon, Best Buy, GameStop, and Wal-Mart for a slew of retailer-specific pre-order bonuses.

A video showcasing all of the offerings is embedded below – Best Buy is offering a Kerchu-engineered flamethrower, while Amazon has a T-Rex Morph Weapon Mod and Wal-Mart has a Sheepinator Morph Weapon Mod – but really there’s only one pre-order bonus worth getting. The all-powerful Mr. Zurkon, a tiny robot that attacks his enemies with a powerful laser as well as insults, is available at GameStop, and inflicting mere physical pain just doesn’t seem sufficient when you can inflict emotional harm as well.