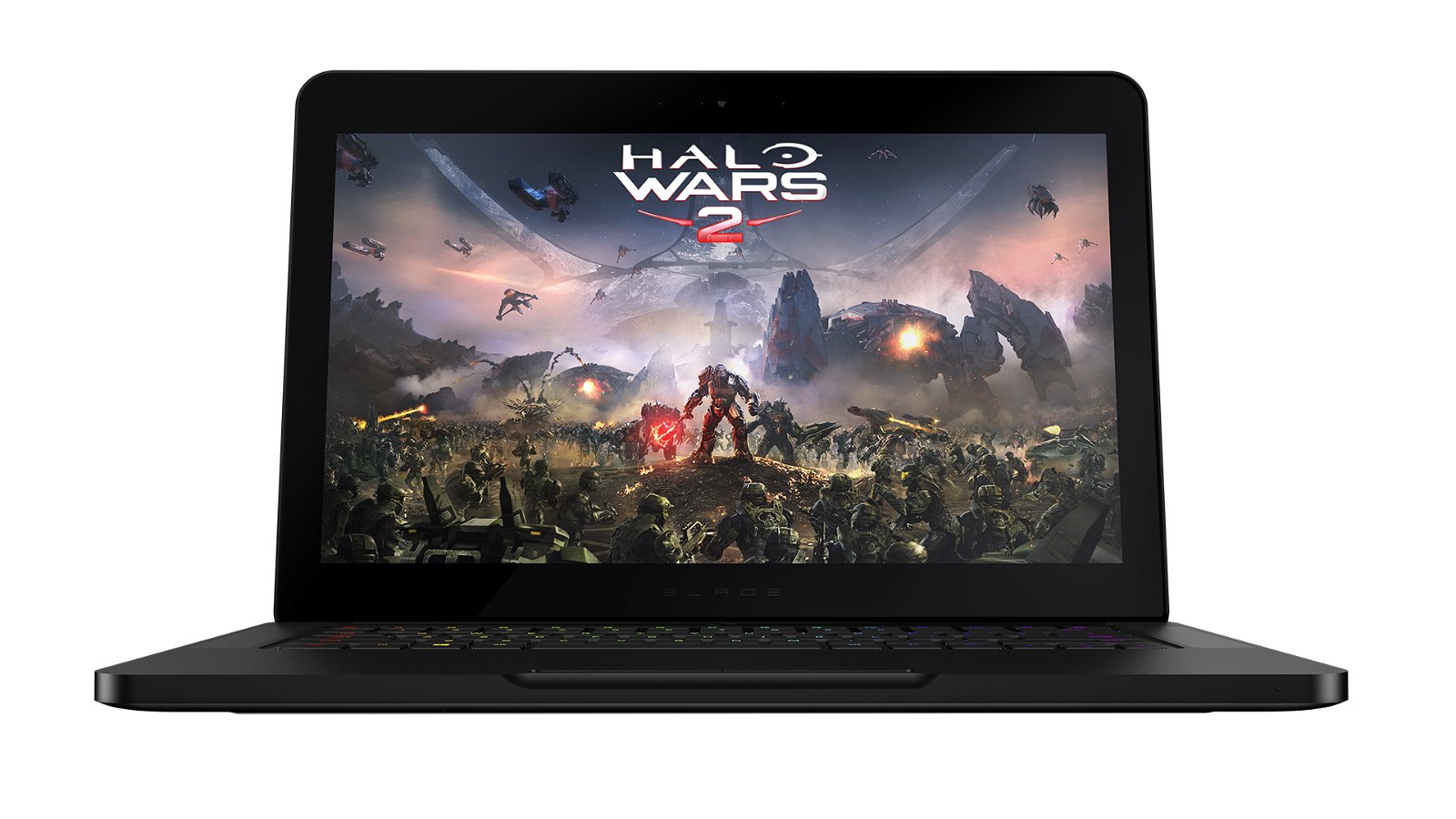 Razer announced the latest version of the Razer Blade 14-inch gaming laptop, featuring the new Kaby-Lake CPU today.The Razer Blade line of gaming laptops have quickly become go-to laptop for gamers on the go since they were launched in 2011. They are powerful, comparatively light weight, and offer top of the line performance, all in an attractive modern shell. Razer is continuing the trend going into 2017, with their latest offering of the 14-inch Blade.

This new model Blade boasts a series of improvements on last years model. The new, more powerful Kaby-Lake CPU is now under the hood, paired with faster memory, and the Nvidia 1060 GPU ensures even the most intensive gaming experiences should run smoothly and with little trouble. While the Full-HD 1080P screen is great for most players needs, Razer has also added a 4K touch-screen to the lineup, giving the people that demand the latest and greatest an option to experience the highest resolution available.

The Razer Blade 14-inch also boasts 16 GB DDR4 dual-channel memory standard, running at 2400 MHZ, Killer Wireless-AC, Thunderbolt 3 connectivity along with an SSD that can be pushed to 1TB if you so choose.

Similar to past Razer Blade, and Razer Blade Stealth models, the 2017 Razer Blade 14-Inch comes with Razer Chroma standard. Allowing users to customise the look and style of the keyboard with a choice of 16.8 million colours that can be synchronised with in-game events or even work to visualize your favorite music.

“The Razer Blade sets the benchmark for performance in thin laptops,” says Min-Liang Tan, Razer co-founder and CEO. “More users embraced this flagship computer model in 2016 than ever before, and we are excited to make it even more available worldwide this year. Beyond gaming, it has been really gratifying to see people enjoying the power and portability of the Blade for video editing, music creation and software development.”

The new Razer Blade 2017 Full HD model is available from on the RazerZone.com along with the physical RazerStore in San Francisco, California now, with a starting price of $1,899 USD. For people that want to pick up the 4K model, you will need to wait until Q2 2017.