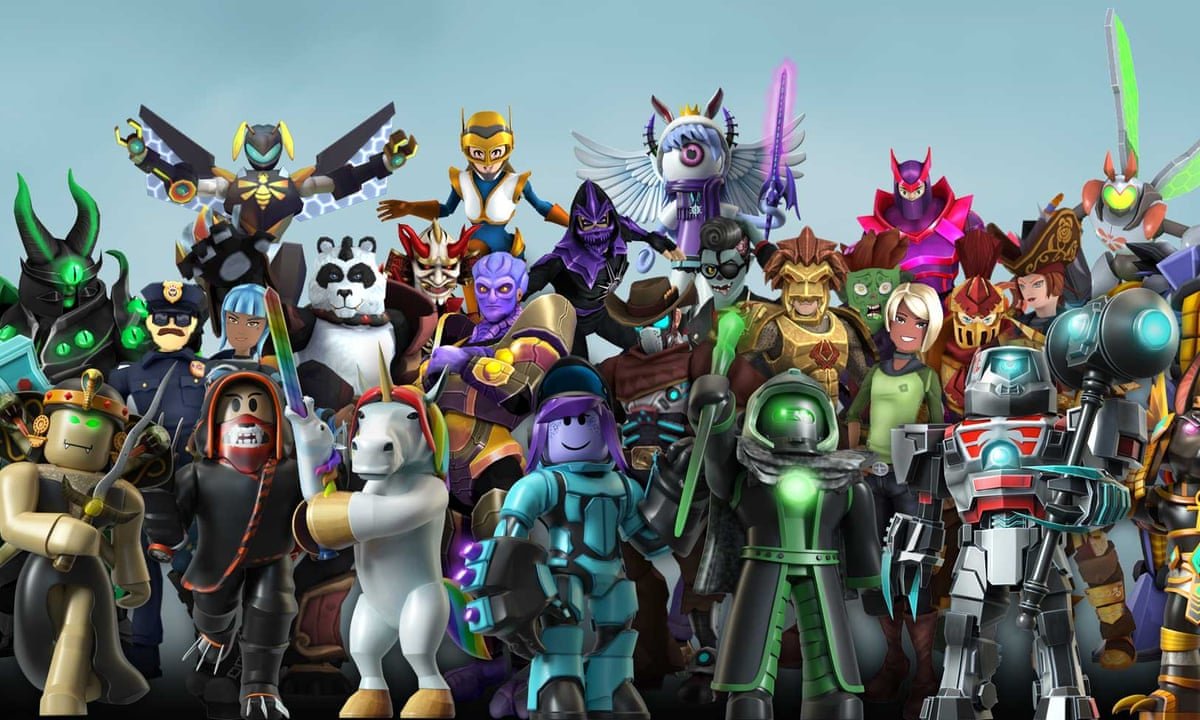 Roblox is more than just a mini-game-like marketplace, it has a thriving community that relies heavily on dedicated servers to keep it running. What would happen if millions were just banished from their own society without good reason?

Roblox is essentially an online platform that allows users to create games for other users to play. The caveat is that Roblox thrives entirely on its user base for all of its functions. If a comparison needed to be made, it would basically be a marketplace where everyone brings their own created wares, like Steam, but for creators and gamers.

Some creators’ livelihoods depend heavily on the corporation’s database, as its popularity has soared due to the COVID-19 pandemic and since its inception in 2006, it has never been more popular. The creators even take home 70% of the spoils from their games, which makes it even more lucrative.

So what happened to Roblox? According to various community members on Twitter, the database has been down for hours since late last evening, as most services the dynamic site offers have been unavailable. Some have even speculated that it was shutting down entirely due to the non-response Roblox gave customers from their website.

Updates have been made available to the community through an unofficial status Twitter, which has had good accuracy during past outages. Their original tweet reads as follows:

While another Twitter called @RoMonitorStats, also not officially tied to the corporation said “It looks like some players are now able to access experiences on the Roblox platform. Note: Experiences seem to be broken and data may not load,” which makes it seem the community has to rely on the community for updates regarding the website.

As of 40 minutes ago, @blox_status reported “Looks like some aspects of the #Roblox site are working as expected, but may not be fully functional. Authentication may still be affected, as the same for some other services.”

In the meantime, fans of the site looking for updates can give that Twitter account a follow, and maybe find some comedic humour in some of the community members posts about #RobloxDown regarding the outage.