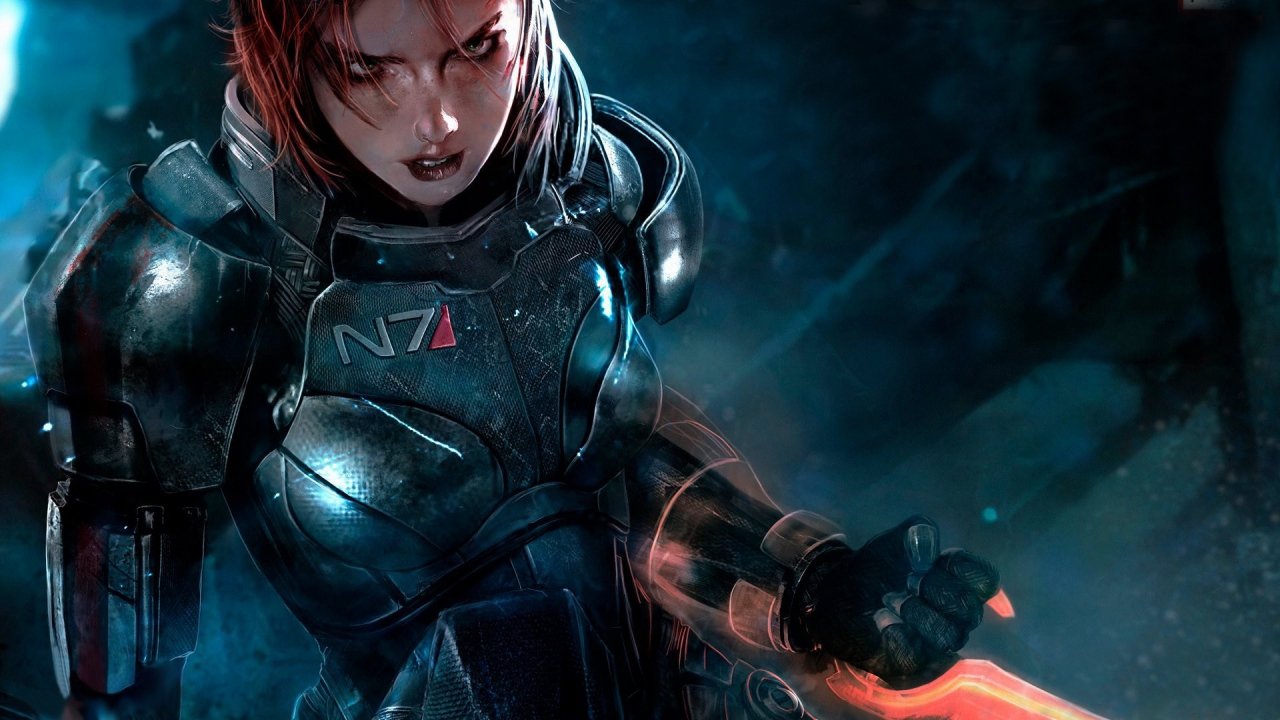 In recent years, the Screen Actors Guild – American Federation of Television and Radio Artists (or SAG-AFTRA for short) has been pushing for better support for voice actors within the gaming industry. Last October, SAG-AFTRA found overwhelming support among union members to strike in solidarity with demands for such measures as vocal stress compensation and performance bonuses, as well as more transparency about voice acting requirements. Now, SAG-AFTRA is negotiating agreements for low-budget titles, according to the union’s official website.

For any titles with a budget of $250,000 or under, the agreement is meant to be a contract “that allows independent producers on a limited budget to produce games using union talent.” The union notes that they are currently “negotiating the agreements with qualifying producers following an approved template that includes vocal stress language and a provision for secondary compensation,” which is certainly major progress from last year’s concerns.

A sample agreement is currently online for any interested producers and employers. Several new terms have been added. For one, agreements are signed on a One Production Only basis, and an employer “loses the right to use all VO / talent assets for productions that exceed the terms, budget or time limits set forth” in the contract. Performers cannot be engaged for more than 6 months, and a set rate of $825.50 USD for four hours has been introduced. Also, motion and performance capture are not allowed under the agreement, protecting voice actors from overuse. Those intending to do so must contact the SAG-AFTRA offices for performance capture terms and conditions.

As Gamasutra notes, the agreement comes after ongoing concerns with voice actors’ working conditions within the industry. According to reporter Chris Kerr, SAG-AFTRA, “requested that the California Division of Occupational Safety and Health open an investigation into the workplace conditions of video game voice acting,” meaning that the agreement comes as an attempt to make employers agree to better working conditions for performers.

All things considered, the terms set forward sound very reasonable. Voice actors are an invaluable asset of game production, and the work involved can be extremely stressful. The industry has a responsibility to treat voice actors with the utmost transparency and respect. One hopes producers agree.