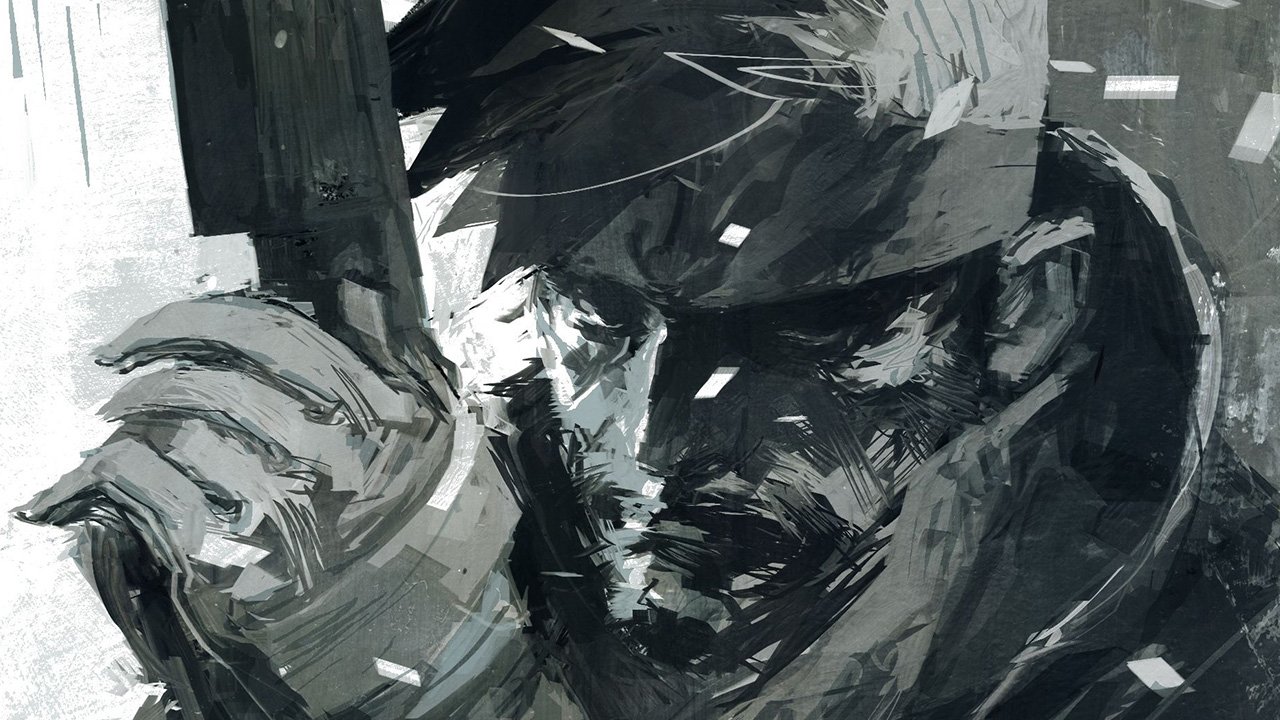 There’s no denying that in today’s gaming industry voice acting plays a huge role in the overall experience. As the video game industry continuously tries to emulate Hollywood, creating bigger and more emotionally complex scenes within games, having compelling characters that sell those scenes is becoming integral to the process. You needn’t look further than games like The Last of Us, Telltale’s The Walking Dead series, and more recently, Until Dawn to see the effect competent voice actors add to games.

For how much voice acting can add or detract from a game (I’m looking at you Final Fantasy 10), you’d think that voice actors receive compensation equal to the amount of time and effort they put into a game and its characters.

Sadly, that is not the case.

Voice actors gotten the short end of the stick in video games, often receiving very little pay for demanding performances, no royalties for the games they star in, and little respect for how much they bring to a video game. However, all that stands to change as the Screen Actors Guild – American Federation of Television and Radio Artists (SAG-AFTRA) Union voted in an overwhelming 96.52% in favor of giving the National Board the authority to strike. While this doesn’t immediately mean they will strike, they hold the power within their hands.

Their demands aren’t outrageous. Performance bonuses for massive selling “blockbuster games” seems pretty reasonable,( if a game meets substantial financial success, voice actors who helped make it a success should share in those profits). Compensation for vocally stressful sessions is also pretty reasonable, as voice acting can be extremely demanding (I know this from extremely long, trying sessions of Rock Band, I can only imagine what actual voice actors screaming into a mic for intense scenes can be like).

Voice actors often have to pull double duty doing stunt work and motion capture, however often it’s without coordinators to make sure it’s done safely. Voice actors are often not properly trained to do stunts, combat or other dangerous motion capture and run the risk of serious physical injury however are not offered stunt pay.

Lastly, voice actors seek more transparency within the industry. Voice actors are often thrown into games without any real knowledge of what the game’s about, or even the title of the game. All they’re asking is for more details to help them do their jobs. How many sessions they can expect, the game’s potential rating, the caliber of work involved, etc.

This proposal however, is already being met with opposition. While not naming names, on the SAG-AFTRA website, voice actors say “their employers” have rejected every deal, and even put forward their own proposal which includes the right to fine voice actors 2,500 dollars if they show up late or are “inattentive to the services for which [they] have been engaged” (which is purposefully vague enough to mean checking twitter or zoning out for a second can result in a 2,500 dollar fine).

They also want to propose a fine (50-100,000 dollars) to voice actors’ agents if they don’t send actors out on certain auditions like “atmospheric voice auditions or “One Hour, One Voice sessions. They also want language in the contract that can revoke an agent’s union franchise if they choose not to send their clients out on certain auditions. This would mean voice actors agents couldn’t send their clients on union jobs unrelated to video games.

Furthermore, these “employers” don’t believe motion capture work should be covered in the contract, and they should be allowed to hire their own employees to play characters in games without being in the union, which is ridiculous.

It’s no surprise that voice actors want the right to strike, and honestly I hope they do. In an industry that is trying harder and harder to be “like the movies” they’re completely undermining the biggest part of the movie industry: the actors. There’s a reason why games like The Last of Us works on a cinematic and narrative level; not only are they compelling characters, but they’re supported by competent voice actors that make the performance believable. I highly doubt The Last of Us would be as acclaimed as it was if every time Joel opened his mouth he sounded like Krusty the Klown.

If game developers or publishers think that voice acting does little for their game, little enough that voice actors shouldn’t be appropriately compensated, then why do they make it a selling feature of the game when celebrities perform roles in video games? It goes to show how little the industry respects voice actors when Konami can replace David Hayter, (arguably one of the most well-known voices in video games) with Keifer Sutherland because any job a voice actor can do, a Hollywood celebrity can do just as well.

I honestly hope the voice actor strike does happen. If developers think they can just grab any person hanging around their office and give them a starring voice role in a game, they’re going to get a rude awakening when that game tanks. That kind of stuff could fly in the early days of the PS2, when voices in games was still new, but in this ever growing, ever Hollywood replicating industry, those kinds of mentalities will not be met with reward. The reality is, voice actors are just as important to a game’s success (in some cases integral to its success) as coders, programmers, artist and every other person that works on the game.

If they helped make the product, they deserve a share of the success, it’s not rocket science.