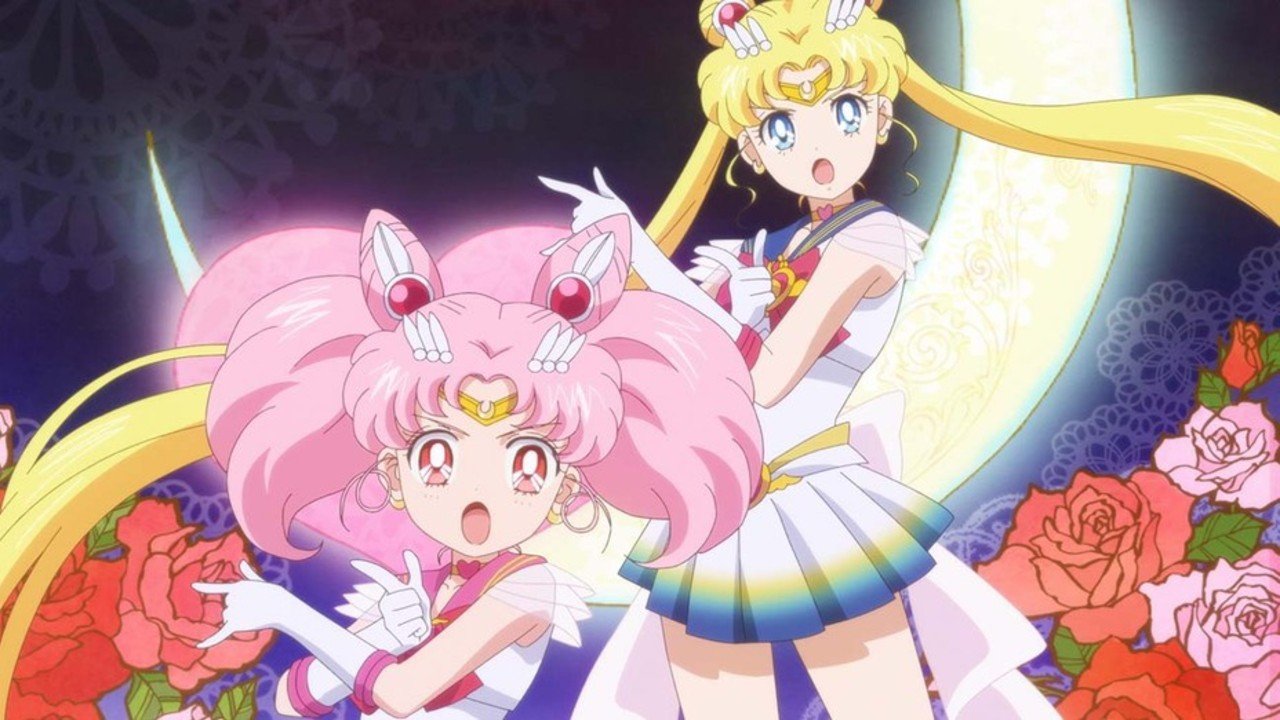 The two-part Pretty Guardian Sailor Moon Eternal the Movie will be making its way to Netflix globally on June 3rd.

According to The Hollywood Reporter, the streaming giant has acquired the global distribution rights to stream the movie outside of Japan. The two-part film, also known as Pretty Guardian Sailor Moon Crystal Season IV: Eternal the Movie will be the first Sailor Movie to release in 26 years. The film is a continuation of the 2014 reboot of the 1992 beloved anime series, Sailor Moon Crystal and will serve as the reboot series’ fourth season. The difference between the original series and the reboot, Crystal is a more faithful adaptation to Naoko’s Takeuchi’s original manga.

“Like so many others around the world, I trace my love for anime back to watching Pretty Guardian Sailor Moon when I was a toddler — pictures of me in Usagi’s Bun Head have become a family treasure,” Netflix’s manager of content acquisition, Ema Hirayama said. “It’s no surprise that these characters and tales about love and justice still touch the hearts of so many fans around the world. It’s a dream come true for all of us at Netflix to have Pretty Guardian Sailor Moon Eternal the Movie join our expansive anime slate and to share this incredible story with fans around the world.”

The series features the adventures of Sailor Moon and her fellow guardians fighting evil by moonlight through its many arcs. Both parts of the season 4 movie were originally released in Japan in January and February of this year respectfully after both films were delayed by four months by the COVID-19 pandemic. The movies will delve into the original manga series’ ‘Dreams arc’.

“The story is about the Sailor Guardians’ growth, both as teenage girls and as Sailor Guardians, as well as the faint first love of Chibi-Usa and Helios,” the movie’s synopsis describes.

The Viz Media’s English dub cast will return to voice their characters in the Netflix release.