Save the Galaxy in Star Wars Humble Bundle II 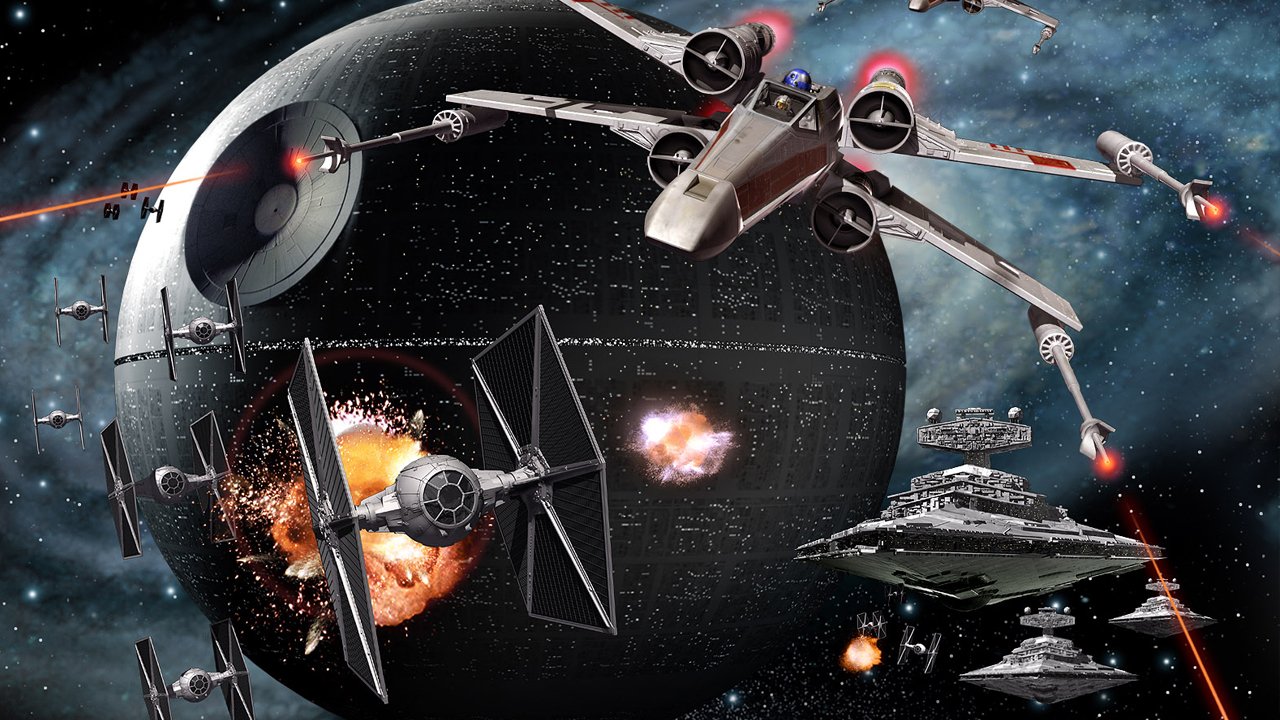 If you haven’t managed to scratch your Star Wars itch yet, then Humble Bundle has your back.

With the second Star Wars Humble Bundle you can easily grab some old classics, such as Star Wars Rebellion, X-Wing Alliance, Galactic Battlegrounds and more. But if you pay more than the average right now, sitting just under $7, you can get yourself Knights of the old Republic and its sequel, along with a TIE fighter and X-Wing game.

At ten dollars, you even get the LEGO Star Wars – The Complete Saga. Finally, at a premium, for $35, you can unlock all those games plus an exclusive Star Wars T-shirt. So fans rejoice as you can bask in all the cheap Star Wars action.