Shenmue I & II Receiving Remastered Release on Consoles and PC

SEGA during a live stream fan appreciation event announced that Shenmue I and II will be getting a remastered release on PlayStation 4, Xbox One and PC later this year.

The Shenmue collection releasing for modern consoles and PCs features the option to fully change the resolution and the controller type from classic to modern, ensuring that players both old and new can enjoy the legendary series as they wait for the release of Shenmue III. 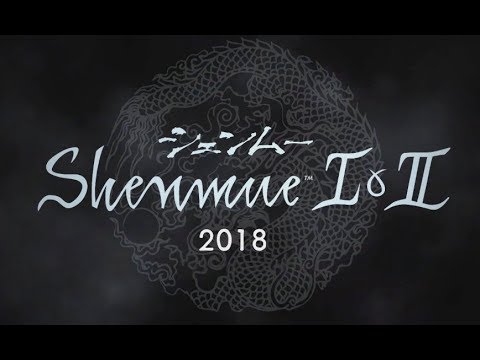 Shenmue I & II also features the ability to switch between the original Japanese and the English voices. The games will be available to pre-order soon through first-party stores with Steam and other retailers shortly thereafter. The Shenmue collection will receive both a physical and digital release.

Those unfamiliar with the Shenmue series, the first game follows the exploits of teenage martial artist Ryo Hazuki after he returns to his family dojo only to witness a confrontation between his father and a mysterious Chinese man named Lan Di who ends up killing Ryo’s father. The series is known for by fans as one of the first open-world titles that feature 3D fighting mechanics and quick time events in real time.

Games like Shenmue paved the way for titles such as the Yakuza series also from SEGA, which is currently in its 6th instalment. Shenmue I & II currently does not have a definitive release date but is expected to come out before the end of the year.

Liked this article and want to read more like it? Check out Lane Martin’s Review of Yakuza 6