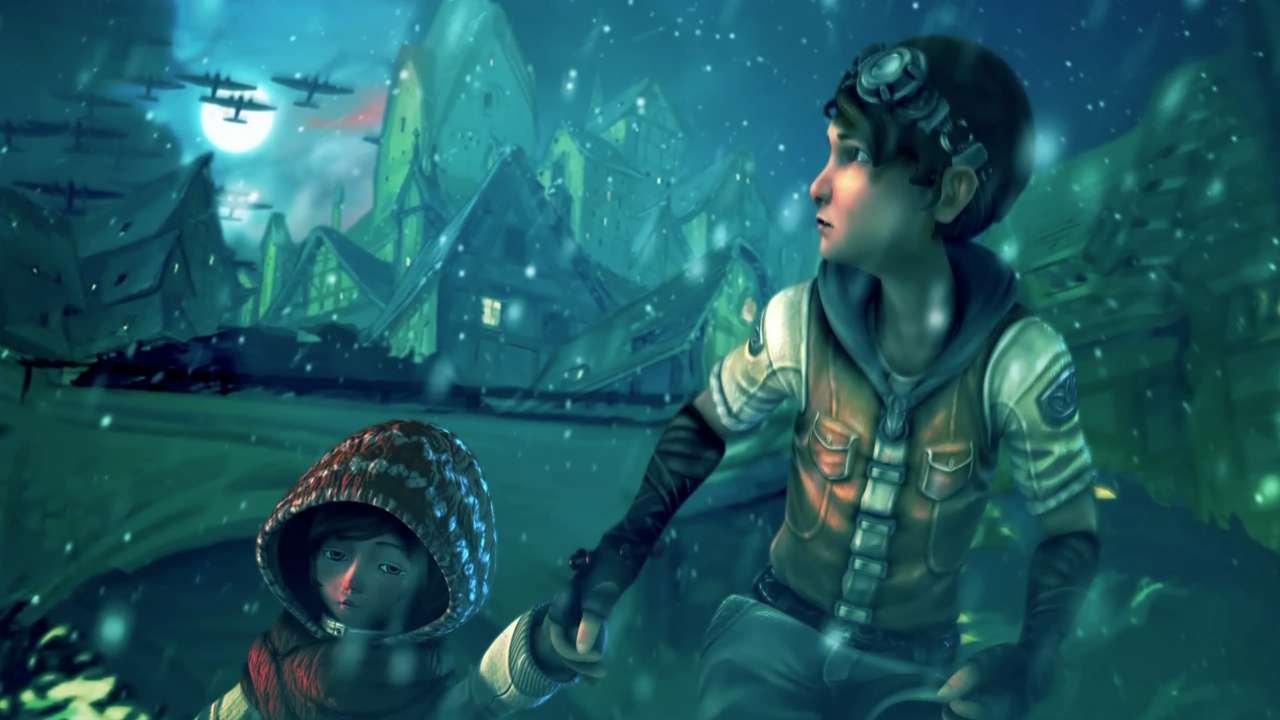 Get ready for some feels across many platforms. Daedalic Entertainment announced today the Silence: The Whispered World 2 will be available on the PlayStation 4.

Originally, the game was announced for XBox One, PC, and Mac. But today the German software developer and publisher announced those plans have changed. We now also have Sony’s approval and we’re looking forward to make Silence, available to Playstation 4-players,” says Daedalic Entertainment’s studio manager Steffan Boos in a press release.

The first title in the series–The Whispered World— released in North America on April 26 2010 for PC, Mac and OnLive. Players were thrown into the shoes of Sadwick, a 12-year-old clown who discovers he is the cause of the end of the world. Now, in 2015 players get to return to a reimagined 3D world as a 16-year-old Sadwick, who is now known as Noah, as he searches a war torn world for his sister.

There isn’t an exact release date yet for Silence: The Whispered World 2, but Daedalic plans for it to drop sometime in 2015.