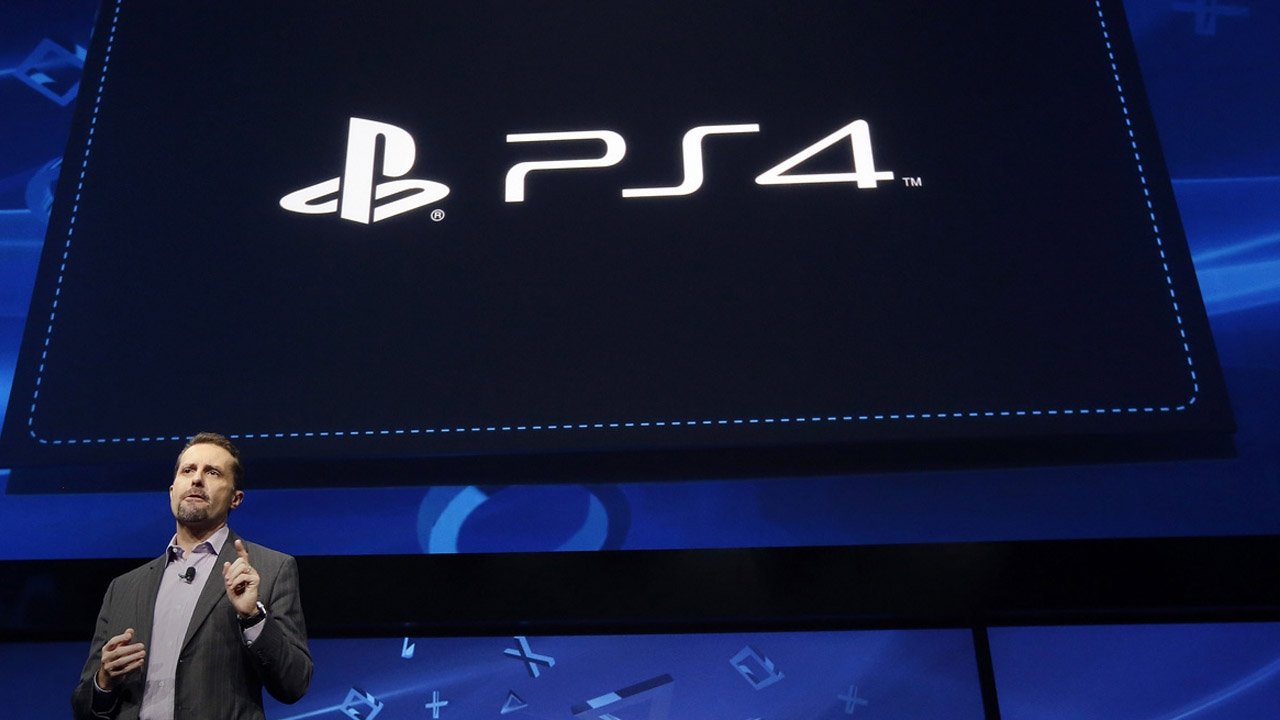 Yesterday proved to be an E3 press conference extravaganza of sorts, with Microsoft starting the day by introducing games for the Xbox One and Xbox 360. EA and Ubisoft filled the in-betweens perfectly, as each publisher revealed their lineup of titles for a variety of platforms. Sony was the final act of this pre-E3 press conference marathon, ready to show the world what’s in store for the PlayStation 4.

Sony Computer Entertainment America’s (SCEA) president and CEO Jack Tretton kicked off the press conference inside the Los Angeles Memorial Sports Arena, providing attendees a recap of current PlayStation platforms. Tretton says everyone has loved the PlayStation Vita, ever since its debut two years ago, “once they get their hands on it”. And with that, Tretton announces Flower and Dead Nation would be coming to the PlayStation Vita. Telltale Games’ The Walking Dead would be coming to the Vita as well, as a new bundle released in August, along with 400 Days and other exclusive content.

Tretton proceeded to showcase games coming to the PlayStation 3: Naughty Dog’s critically acclaimed The Last of Us, Puppeteer, Sony Japan Studio’s Rain, Quantic Dream’s Beyond: Two Souls, and Gran Turismo 6. A trailer was also introduced for Warner Bros. Montreal’s Batman: Arkham Origins. Tretton said the PlayStation 3 version for Arkham Origins would includes a “Knightfall” DLC, and a 1960’s Batman skin. Also, a PlayStation 3 bundle and headset would be included with the much-awaited Grand Theft Auto V.

One of the highlights of Sony’s E3 press conference was the anticipated unveiling of the PlayStation 4 console. Andrew House, president and Group CEO of Sony Computer Entertainment Inc. (SCEI), was blessed with finally pulling the curtain behind PlayStation 4’s corporeal form. At long last, everyone the world over got the chance to see the PlayStation 4: a black, sleek, square-like, slanted, two-layer console. Its appearance closely resembles the PlayStation 2, and to an extent, the Xbox One.

Sony Worldwide Studios’ head Shuhei Yoshida dedicated his section of the press conference to the games coming to the PlayStation 4. Yoshida says his team consists of 40 studios, and key members of that particular group have participated in the design and testing stages of the PlayStation 4. Over 30 PlayStation 4 titles are in development, Yoshida says, with 20 planned for release within 12 months of the console’s launch. The Order 1886, which is a collaborative effort between Sony Santa Monica and Ready at Dawn Studios, was demonstrated as an in-game trailer.

Yoshida also revealed an update of four of the new games announced for the PlayStation 4 this year: Killzone: Shadow Fall, DriveClub, inFamous: Second Son, and Knack. With the exception of inFamous: Second Son (released in 2014), Killzone: Shadow Fall, DriveClub and Knack would be available at PlayStation 4’s launch. Attendees also got to see a short, real-time demo of Quantic Dream’s The Sorcerer, in which an old sorcerer breaks the fourth wall.

In addition to finally seeing the PlayStation 4’s true form, Tretton came back to the stage to discuss PlayStation 4’s policies. There would be no restrictions on used games. PlayStation 4 doesn’t have to be always online, nor would it require players to check in online every 24 hours. The stadium was ecstatic upon hearing the news. Existing PlayStation Plus memberships would carry over to the PlayStation 4, and would support cross-gaming chat and play-as-you-download.

Towards the end of Sony’s E3 press conference, attendees got a glimpse of a live-action demo of Bungie and Activision’s Destiny. Sony finalized their press conference by announcing the PlayStation 4 would hit retail stories this holiday season for the price of $399 in North America, €399 in Europe, and £349 in the United Kingdom.