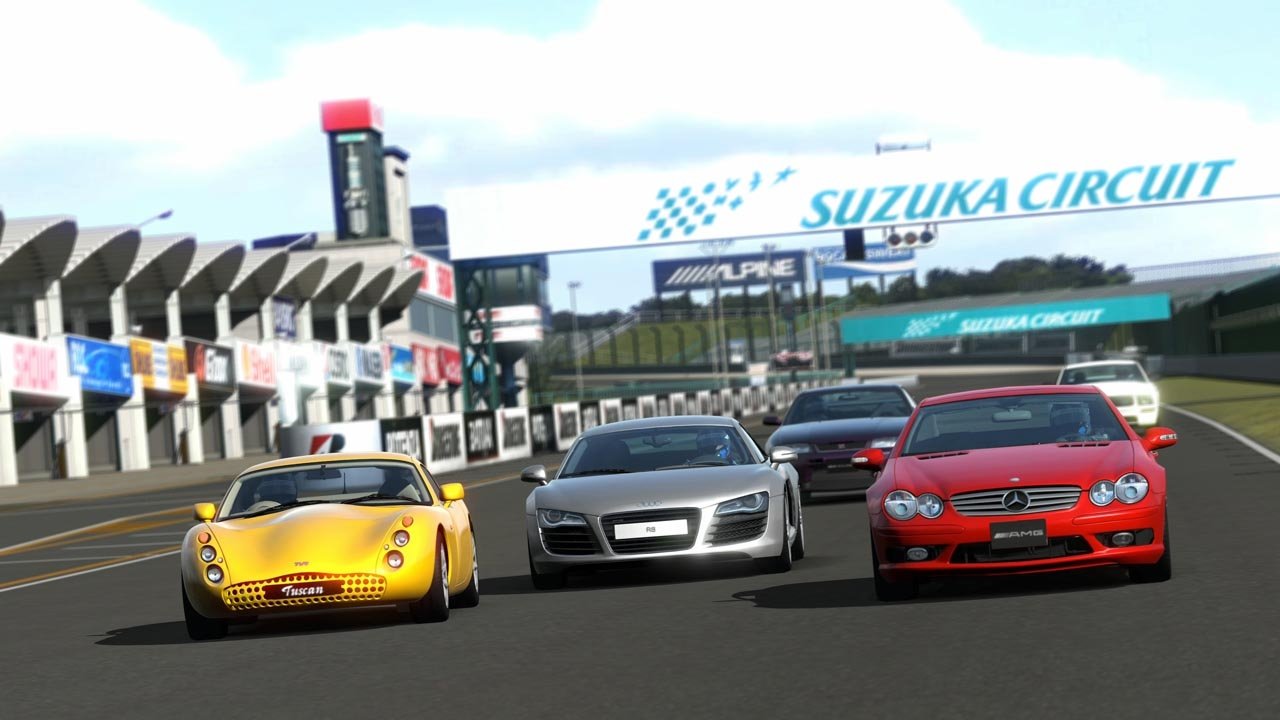 The event will take place at the Silverstone Circuit in England. According to Computer and Videogames (CVG), notable manufacturers—such as Ford, BMW, and Honda, just to name a few—will support the event, as well as displaying new and old vehicles. Stars from Nissan’s PlayStation GT Academy will show off their need for speed through high-speed laps around the Circuit—something that has never been featured in a Gran Turismo game.

In a statement to CVG, SCEE head Jim Ryan says it would be a great pleasure to hear what Gran Turismo’s creator, Kazunori Yamauchi, has to say in regards to the next steps of continuing the ever-popular PlayStation racing franchise.

CVG reports retailers have carried listings of a Gran Turismo 6 well in advance of its rumored PlayStation 3 release.

Gran Turismo was released in Japan in 1997; it was then released globally the year after. Since then, Gran Turismo remains as Sony’s bestselling franchise, selling 68 million units as of last November. In 2010, CVG reported Yamauchi confirmed Gran Turismo 6 is in development.