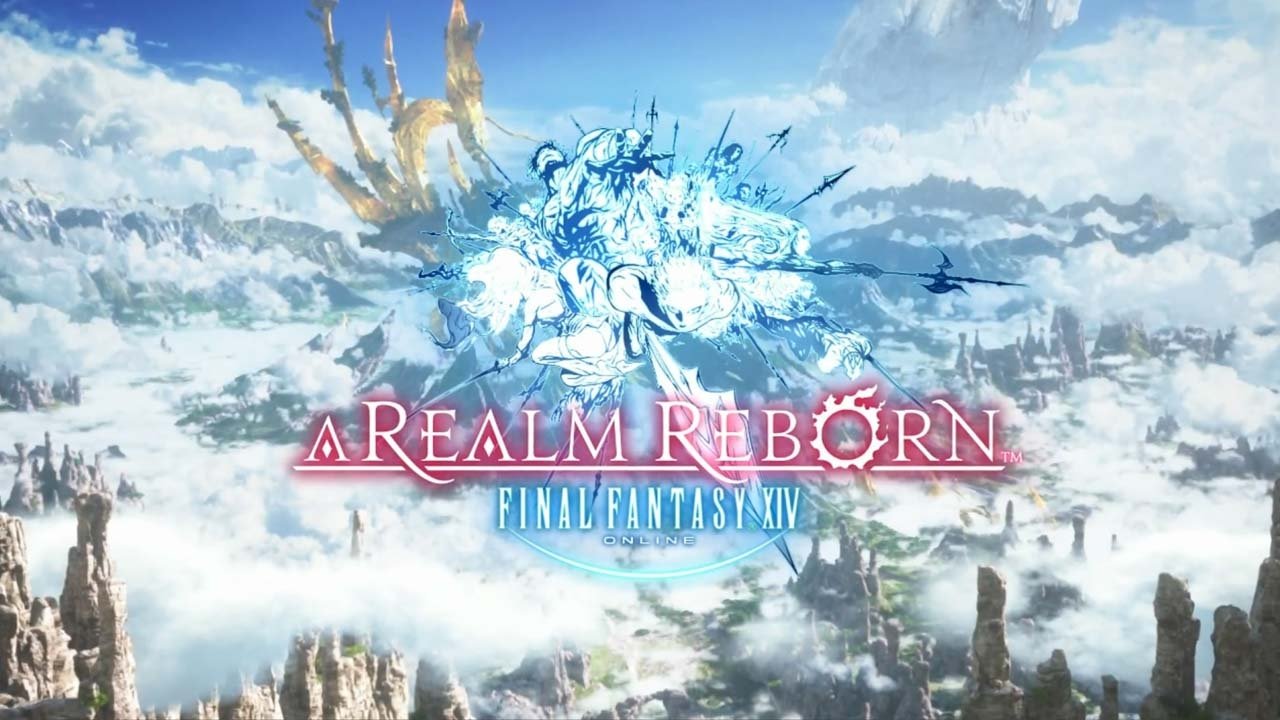 Square Enix announced today Final Fantasy XIV: A Realm Reborn, along with the Collector’s Edition, are available for pre-order for the PlayStation 3 and PC.

As per Square Enix’s press release, customers who pre-order either the standard or Collector’s Edition will be able to access the game early, as well as receiving in-game items, such as a Cait Sith Doll Minion vanity pet and a Mog Cap-themed headgear.

“It gives me great pleasure to announce the release date of Final Fantasy XIV: A Realm Reborn,” says Naoki Yoshida, the game’s producer and director.

“It has been a long road from the game’s inception to the beta, but thanks to your fervent support and invaluable feedback, the world of Eorzea will soon complete its journey of rebirth. We have endeavored to make the game affordable so that adventurers will be able to experience the vibrant world of Eorzea.”