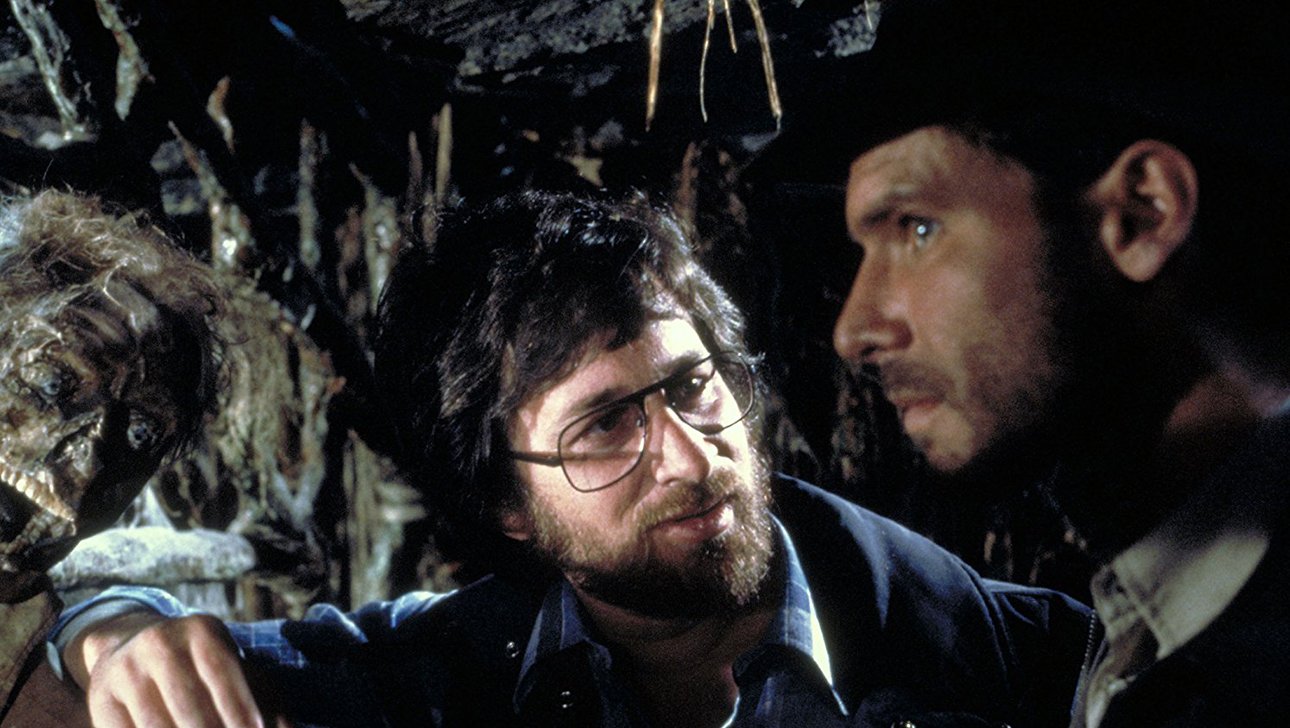 As fans eagerly anticipate Steven Spielberg‘s upcoming film, Ready Player One, the veteran director’s fans can get even more excited as he’s announced that he will be filming Indiana Jones 5 in 2019.

While attending the Rakuten TV Empire Awards, where he received a Legend of Our Lifetime award, Spielberg said, “It’s always worth the trip when I get to work with this deep bench of talent coming out of the UK. The actors, and the crew, the chippies, the sparks, the drivers everybody who has helped me make my movies here, and will continue helping me make my movies here when I come back in April 2019 to make the fifth Indiana Jones movie right here.”

It was announced by Disney in 2016 that Spielberg would be returning to direct the upcoming sequel, and that Harrison Ford was set to reprise his role as the titular Indiana Jones.

Spielberg said that he and his wife, Kate Capshaw, who starred in Spielberg’s Indiana Jones and the Temple of Doom as Willie Scott, have been on board with the movement ever since it began. They are firm supporters of the movement.

Spielberg’s Ready Player One will be released on March 30th, while Indiana Jones 5 is set to be released July 10, 2020 and will star Harrison Ford.

Liked this article and want to read more like it? Check out  Chris Jones’ Michael B. Jordan Set to Produce WWII Drama and New Fantastic Beasts: The Crimes of Grindelwald Images Released!