Construction has resumed but the parks opening has been push 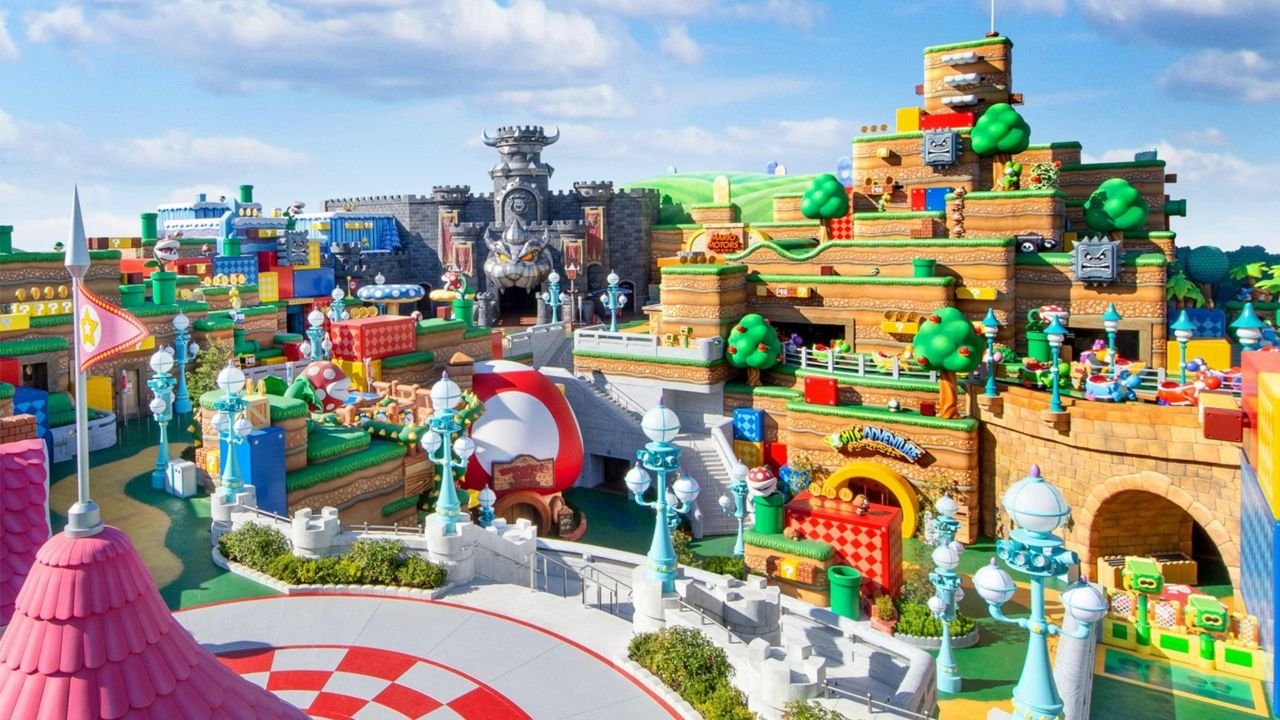 Construction on Universal Orlando Resort’s Epic Universe, which features a Super Nintendo World, has resumed after the project was put on pause due to COVID-19 shutdowns. The park was originally planned to open in 2023 however, due to delays caused by the pandemic, the park is now planned to open in 2025, as reported by the Orlando Sentinel.

The Epic Universe park is to feature many themed lands for visitors to explore. The park is planned to fill a 750-acre space separate from the existing parks and would become Universal’s third theme park in Orlando. CEO of Comcast Corporation, Brian L. Roberts, says the new theme park is the company’s “single largest investment in the state”.

Super Nintendo World in Universal Studios Japan managed to open last month giving fans in the west an idea of what they can expect once the Orlando location opens. The park features an interactive Mario Kart ride, an Omnimover Yoshi attraction, and many Mushroom Kingdom themed treats.

For those who can’t wait until 2025, Universal Studios Hollywood is developing a smaller version of Super Nintendo World for its location. The project also did not fall victim to any COVID-19 delays and is expected to be completed within the next couple of years.