Bringing the Total Sales of the Series to 25 Million 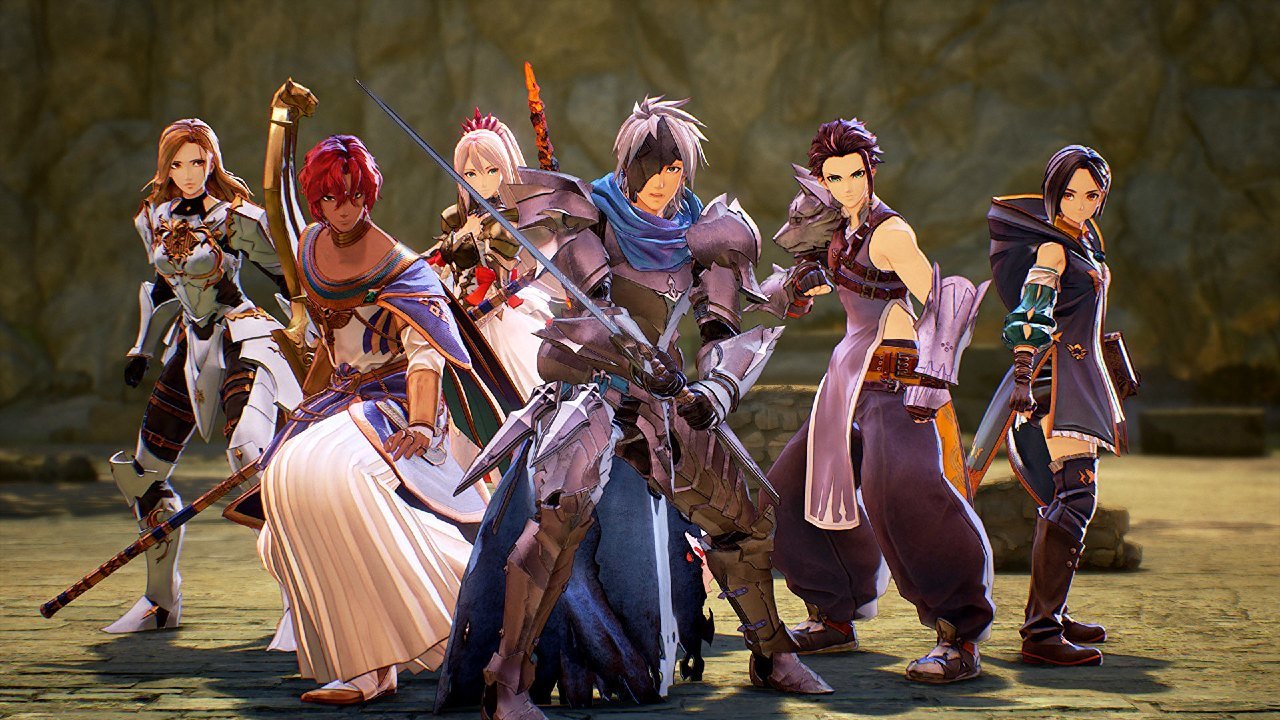 Bandai Namco has revealed that its latest entry in the Tales series, Tales of Arise has sold more than one million copies.

In addition to the milestone, the publisher has also revealed that the recent Tales game is also the fastest-selling entry in the series 25-year history. Following the news of the massive milestone for the Tales series, producer, Yusuke Tomizawa thanked fans for their support.

“We are very proud and humbled to see fans and newcomers reception playing Tales of Arise. Our goal with this title was to open the franchise to as many players as possible while maintaining the Tales of DNA and uniqueness that has allowed the franchise to stay strong for more than 25 years. We would like to thank players for their support.” Tales of Arise producer, Yusuke Tomizawa said in a statement.

The Tales of Arise milestone isn’t the only thing the series crossed this week as it was revealed that the series as a whole has sold more than 25 million units worldwide. This is a pretty convenient stat as the series is still celebrating its 25th anniversary which ends this coming December.

In addition to knowing the total sales for the series, we got some updated sales on some recently released tales games. Bandai Namco has revealed that Tales of Berseria has sold more than two million copies worldwide across physical and digital platforms. Berseria was released in North American markets back in January 2017 and was the last main Tales game before Arise.

Tales of Arise is currently available on PC, PS4, PS5, Xbox One and Xbox Series X|S.