The Division 2 Enters the Pentagon Next Week 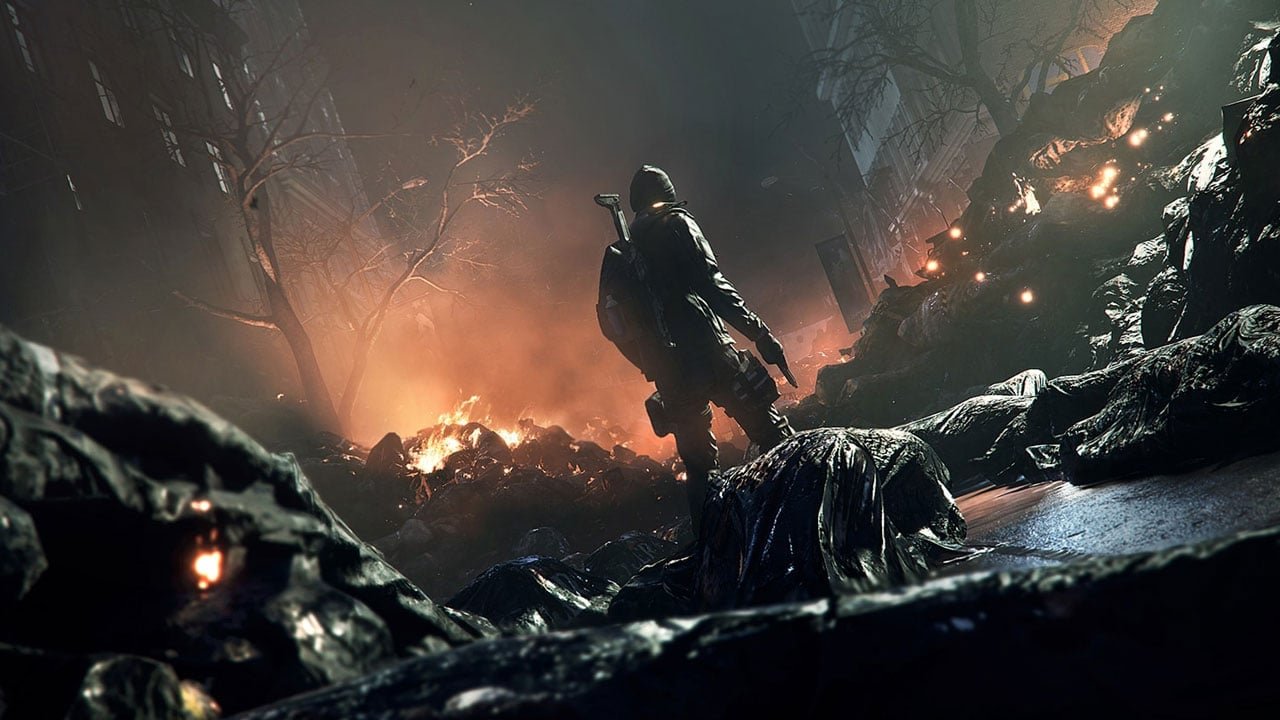 Ubisoft has announced that the second post-launch episode for Tom Clancy’s The Division 2 will release on October 15, 2019. This massive title update will drop “Episode 2 – Pentagon: The Last Castle” as well as two new classified assignments, a new “technician” specilization, a new PvP mode, the “Wharf” map, and a number of gameplay improvements.

The second content episode will launch on October 15th for Year 1 pass holders, and will go live for all players on October 22nd. However, the gameplay improvement,s PvP mode, and “Wharf” map will drop for everyone on October 15th.

The Division 2 “Episode 2: Pentagon: The Last Castle” features an escalation of conflict in Washington D.C. as Division Agents battle against Black Tusk agents hidden around the city. Agents will need to enter the Pentagon and uncover its secrets before that information falls into the hands of the Black Tusk. The episode comprises of two new main missions involving the Pentagon.

In the first mission, Pentagon, players must find the location of a perfusion bioreactor inside the Pentagon’s underground research facility, which as been infiltrated by Black Tusk who are attempting to extract the reactor from the lab. In the second mission, DARPA Research Labs, players must make their way through the Pentagon and into the DARPA Labs, as Black Tusk agents are in the process of carrying the reactor though an abandoned Cold War tunnel network that goes underneath the streets of Washington, D.C.

Year 1 pass holders will find two new Classified Assignments with the new Episode 2 title update, which can be picked up from the Marina and the Embassy.

The Division 2 will also be getting a new Team Elimination PvP mode, which pits two teams of four into a best-of-seven round battle. Rounds will end once an entire team has been eliminated or the timer runs out. Team Elimination requires both focused tactics and great teamwork, so it should be a fun addition to the game.

To go along with the new PvP mode, The Division 2 will also be getting a new map called “Wharf,” which is on par with previous PvP maps in terms of scale, and takes players to an abandoned harbor with multiple flanking routes and raised positions. So it should provide some interesting tactical opportunities for Team Elimination players.

Finally, the game will see a significant number of improvements including targeted loot, an overhaul on named items, crafting changes, recalibration changes, filled brands, a new inventory management system, increased stash space, rebalacing on talents and weapons, and Dark Zone Server transfers, among others. You can read the full patch notes here.

For those who haven’t played The Division 2 yet, there’s still a chance to check out the fun for free with a free weekend later this month. Details can be found here.

Tom Clancy’s The Division 2 is available now for Xbox One, PS4, PC, and UPlay. It will be launching on Google Stadia later this year.