New updates for the The Division 2 still in early stages 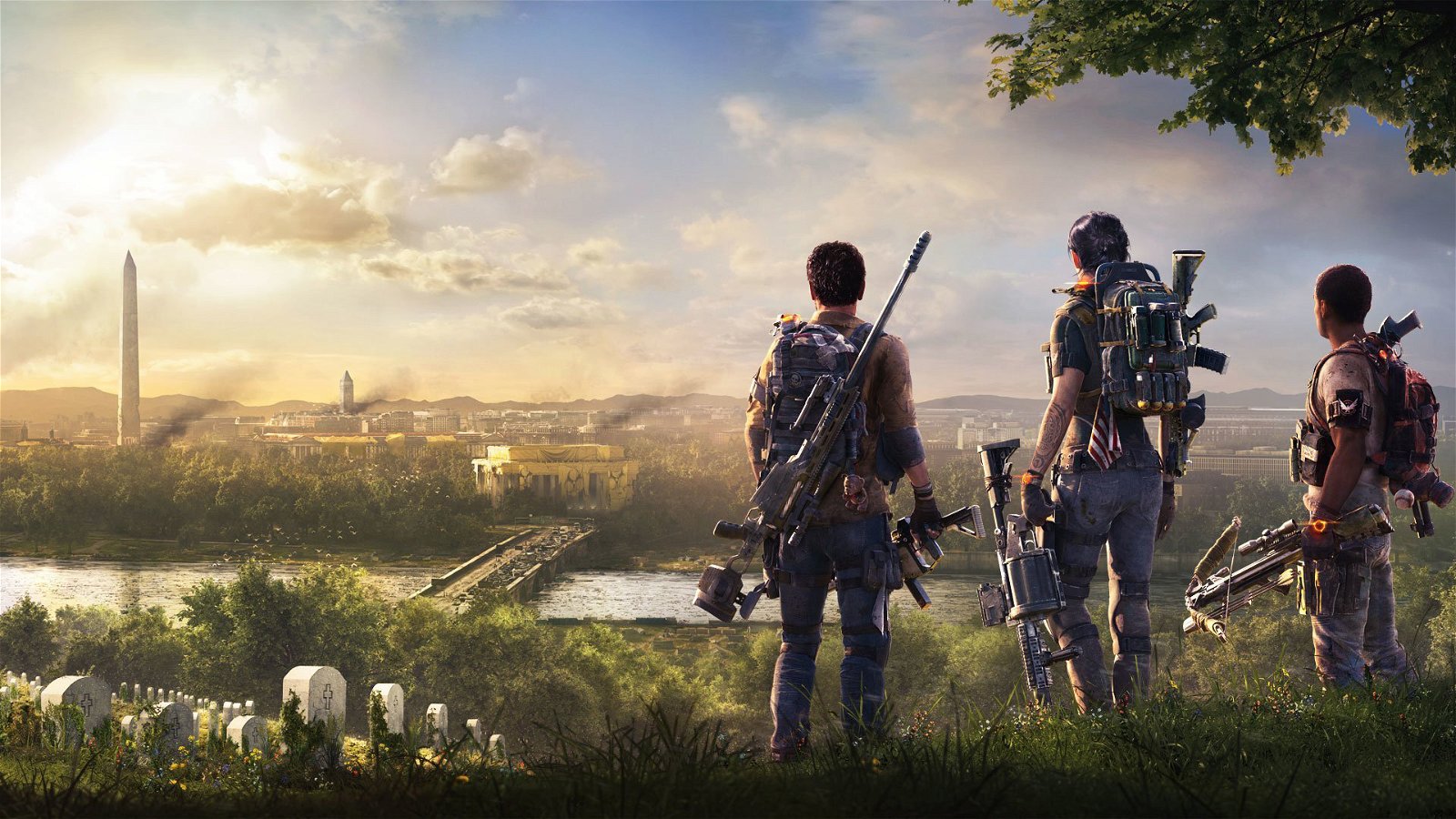 Ubisoft Massive plans for The Division 2 to receive a new mode and content by the end of this year.

Outlined in a blog post on Ubisoft’s site, The Division 2 will be getting a mode “entirely new to the franchise” in the next major update. They are also exploring ways for players to progress their agent “with an emphasis on increasing build variety and viability”. The update is said to take several months to develop and is still in its early stages. Ubisoft expects a late 2021 release “at the earliest”.

Accompanying this announcement Ubisoft provided us with some interesting stats that the community achieved such as, 40 million players across the franchise and 109 billion NPCs have been killed.

Update 12 was meant to be The Division 2’s last major update, until earlier this year when The Division team at Ubisoft Massive announced that they are, in fact, working on new content for the game. The updates will be headed by Adrian Trasca and Yannick Banchereau who are continuing their roles as producer and associate creative director on The Division.

Concerned fans asked the creative director,Yannick Banchereau, on Twitter about the possibility of a delay into 2022.

“We’ll try to avoid delaying as much as possible”,Yannick writes.“But we have a long road ahead so we’ll evaluate as things progress.”

To hold fans over Ubisoft will “re-run” content from previous seasons in the upcoming season. For example, in the next season, being Season 5, will feature content from Season 1. This will allow players who may have missed the earlier rewards a chance to collect them.

In response to complaints of a lack of concrete info on what the update actually is, Yannick urges fans to have patience.
“We’re still very early”, Yannick writes, “so anything more at this point could end up changing down the line. We’ll start shedding more light on what’s to come as soon as things get confirmed and locked. Hang in there!”