Expansions For The Division Shown At E3

Julian Gerighty, creative director at Ubisoft, was on hand to tell us about future content for their open-world shooter RPG The Division.

Three expansions are planned for the game, with the first, Underground, releasing very soon. Footage of the second expansion, Survive, was also shown off.

In line with Ubisoft’s 30th birthday, Ubisoft Club members will receive three free outfits for The Division, based on other Ubisoft titles.

The next DLC for The Division, called Underground, will be releasing on the Xbox One on June 28. It will make its way to PC and PS4 users 30 days later. 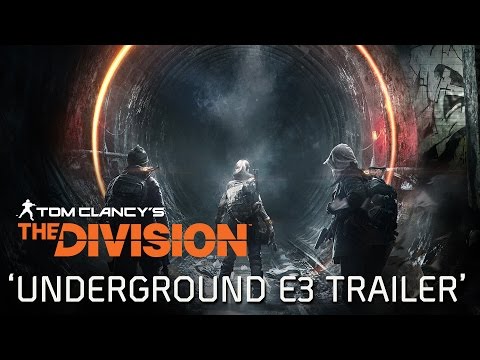