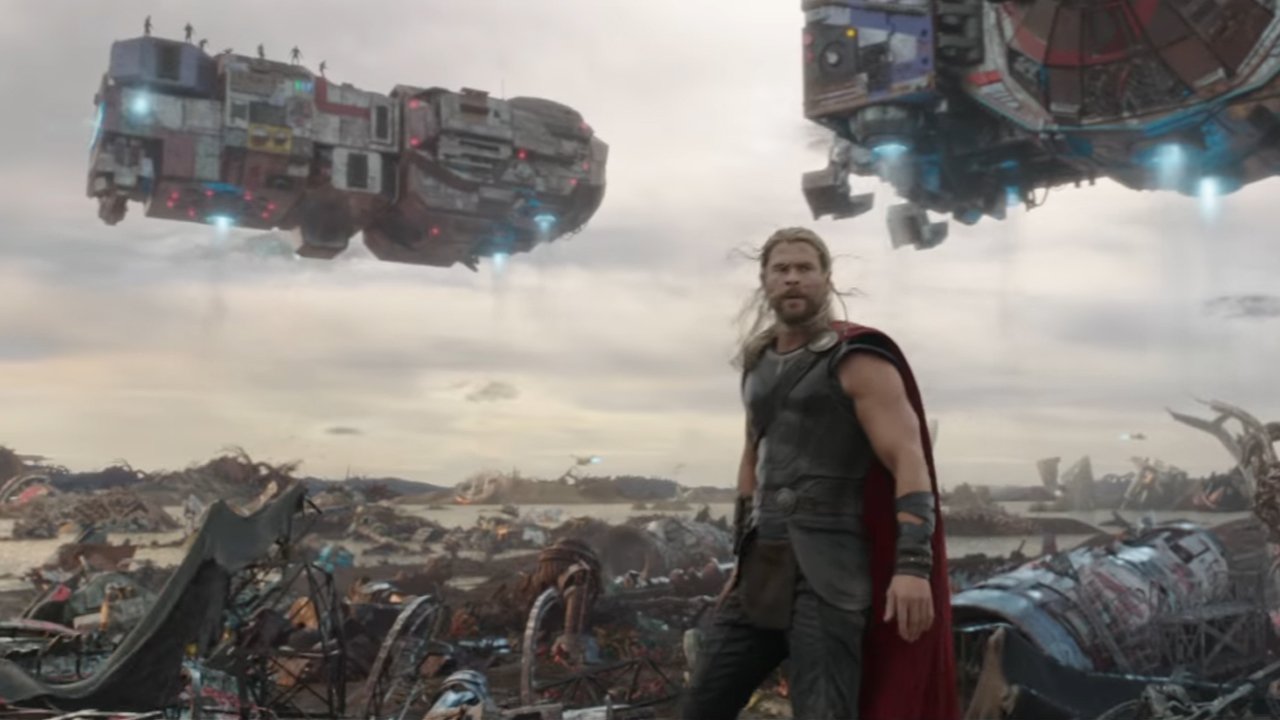 Marvel released the first trailer for the third entry in the Thor franchise today, Thor: Ragnarok.

Directed by Taika Waititi, Thor: Ragnarok takes place after the second Avengers movie, Age of Ultron. In the new movie, the prince of Asgard, Thor, played by Chris Hemsworth, is imprisoned on the other side of the universe without the use of his powerful hammer. Thor must escape his captors and return to Asgard in order to stop Ragnarok, the destruction of his home world sent into motion by the evil Hela, played by Cate Blanchett. Featured in the trailer is the reveal of Thor’s upcoming battle against his former ally, Mark Ruffalo as the Incredible Hulk. 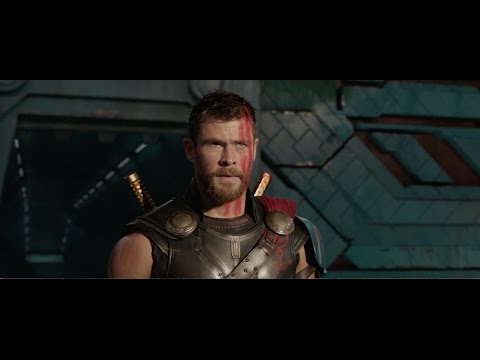 Rumours about the inclusion of Plane Hulk’s storyline began early on during the film’s development and became clear when Gladiator Hulk armour was shown off during the San Diego Comic-Con last year. Taika Waititi later confirmed that the war planet of Sakaar will be featured as the place where Thor and Hulk reunite, making the plot point from Planet Hulk a major part of the film’s story. Among a number of other returning and new characters, Jeff Goldblum was shown in the trailer as the Grandmaster, the overseer of battles taking place on Sakaar. The third Thor film is planned to be an important story for Thor’s character and it has been confirmed the movie’s ending will lead to the events of the Avengers: Infinity War.

Thor: Ragnarok is part of the Marvel’s third phase in its cinematic universe, all taking place after Age of Ultron. Other movies such as this year’s Guardians of the Galaxy Vol. 2 and Spider-Man Homecoming will all conclude with the events of the third Avengers movie, Infinity War which will span across two movies. Thor: Ragnarok is scheduled to be released on November 3, 2017.