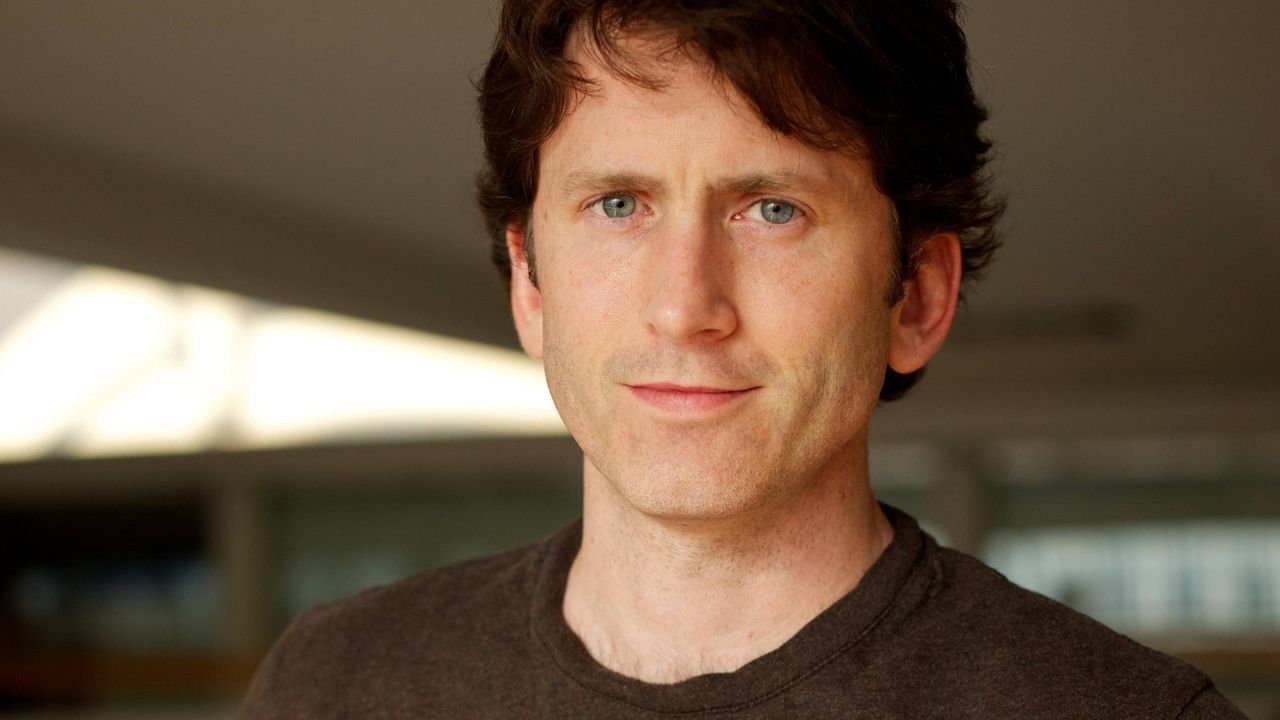 The 16th annual Game Developers Choice Awards (GDCAs) will honor Todd Howard with the Lifetime Achievement Award for his contributions to the world of gaming.

The announcement came via a press release sent out by the UBM Game Network, the parent company to Game Developers Conference (GCD). Howard has been a video game creative director, designer and executive producer at Bethesda for 22 years and is behind some of the industry’s most successful and beloved games, including a number of blockbusters within the Fallout and The Elder Scrolls series.

According to the release, “Howard joins the ranks of previous Lifetime Achievement Award recipients such as Warren Spector, Hironobu Sakaguchi, Ken Kutaragi, Peter Molyneux, Dr. Ray Muzyka and Dr. Greg Zeschuk, among others.”

The GDCA ceremony will take place on Wednesday, March 16th at 6:30 PM during the 2016 Game Developers Conference in San Francisco.