A new Total War game launches globally for free on mobile next week.

Total War Battles: Kingdom is a real-time strategy game that allows players to change the world around their kingdom to their needs. Featuring a persistent world, players can work on their kingdom on their phone or mobile device while they’re out and then continue at home on their PC.

Players can grow their armies and engage in huge real-time battles against AIs or other players. Build up towns and castles, manage your economy and expand your territory into the wilderness.

Total War Battles: Kingdom is available on Android, iPhone, iPad, iPod touch, PC and Mac on March 24 around the world. Check your mobile device’s store to download and Steam for PC and Mac players. 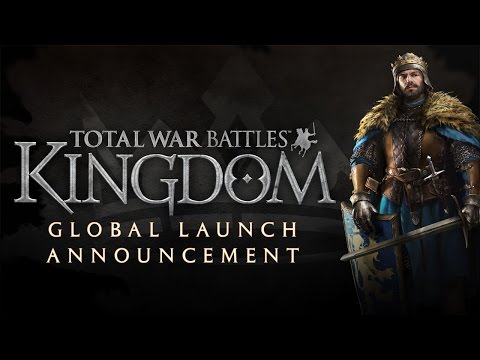