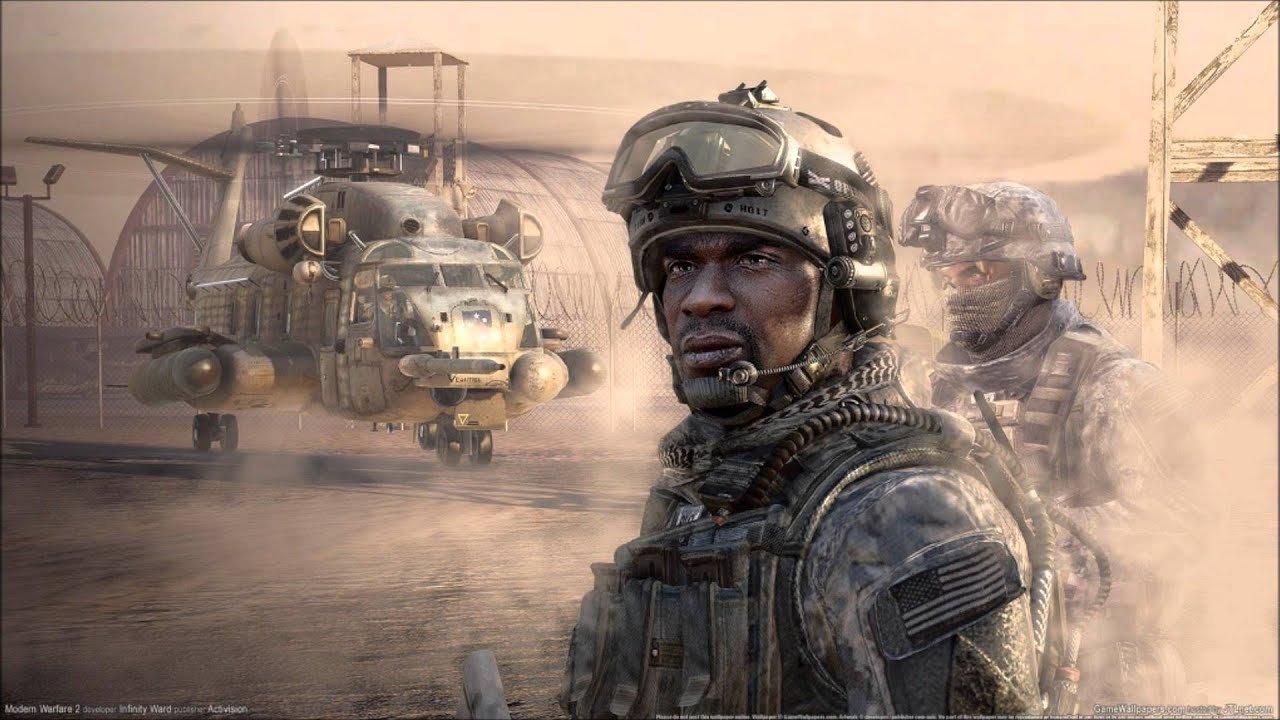 The U.S. Army is getting into eSports as a new recruitment method, but soldiers streaming games such as Modern Warfare are also being trolled by viewers asking about war crimes.

According to VICE, the effort was quickly targeted by users after noticing Twitch’s guidelines didn’t include mentioning war crimes. This quickly resulted in a U.S. Army moderator banning countless users, including eSports insider Rod Breslau and Political consultant Jordan Uhl asking a soldier “what’s your favorite u.s. w4r cr1me?” Of course, they were immediately banned by Green Beret Joshua “Strotnium” David on the stream.

But much of the trolling started with a single “UwU”, sparking a negative reaction from users who saw the U.S. Army trying too hard in connecting with younger demographics. The tweet was later turned into a meme before it was used against soldiers streaming over their official Twitch channel. Somehow, users challenged each other on how quickly they could be banned while sharing their times as scores.

After a few mid-stream interruptions, the U.S. Army stated to Vice “This user’s question was an attempt to shift the conversation to imply that Soldiers commit war crimes based on an optional weapon in a game, and we felt that violated Twitch’s harassment policy.”

The team representative added the trolling was unrelated to players, who touched on Modern Warfare‘s own knact for in-game war crimes. It’s unknown if similar trolling was being made for the U.S. Navy and U.S. Air Force – all of which have also started their own eSports teams to play competitively and socially.