Based on the popular TV series and comic book franchise, The Walking Dead: Our World features the latest in AR or augmented-reality technology, further strengthened with google maps, allowing the game to render fully realized walkers along with familiar faces, such as Daryl, Michonne and Rick, superimposed on top of real-life environments. 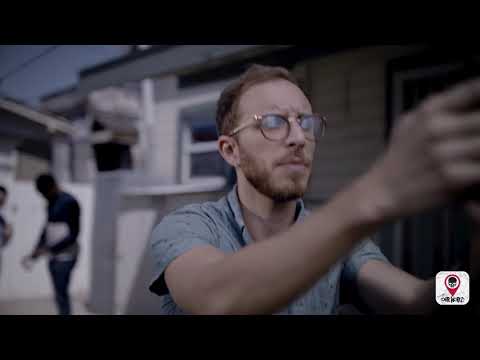 Players will be able to fight the undead infestation from the comfort of their own homes or take to the streets while participating in missions, ranging from rescuing survivors to collecting weapon and character cards. The full list of features for Walking Dead: Our World can be read down below:

The Walking Dead: Our World is free to download starting today and is available on both the iOS App Store and the Google Play Store.

Liked this article and want to read more like it? Check out Amy Chen’s article on PUBG’s celebration of 400 million players.