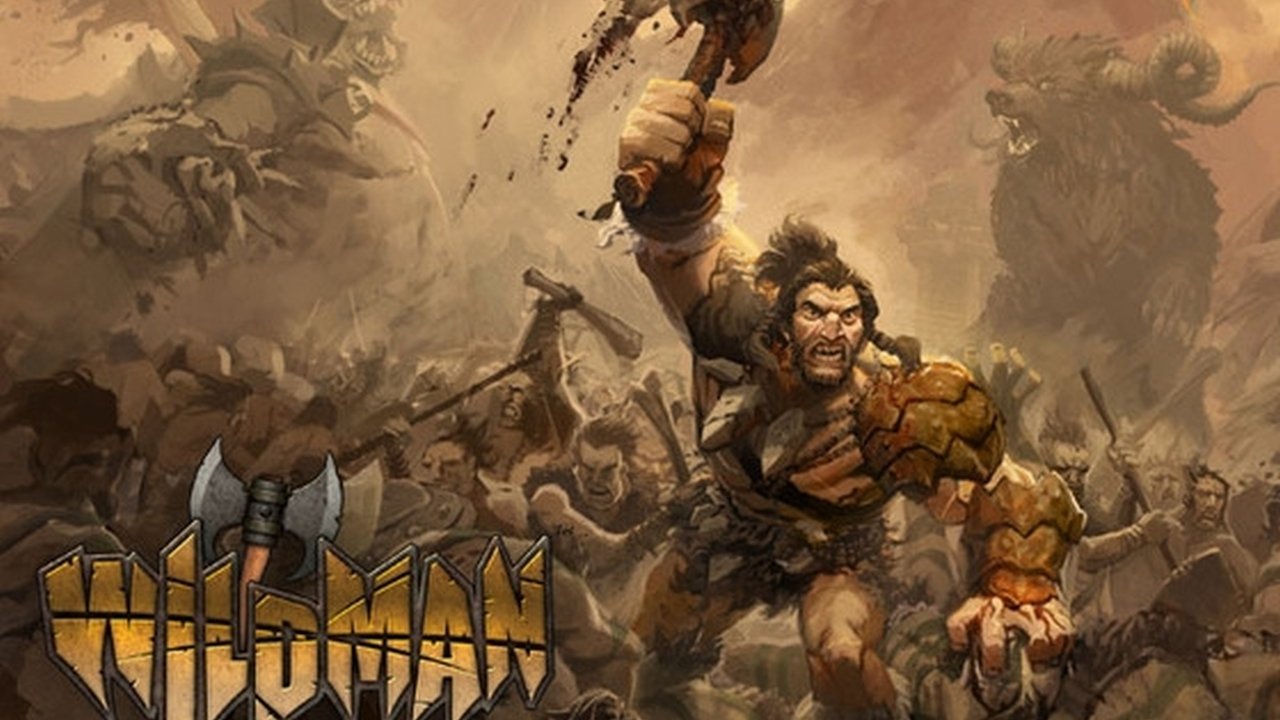 With 23 days to go Gas Powered Games is almost halfway to its goal of having $1,100,000 in pledges to fund the development of the action RPG Wildman.

Wildman is an important part of Gas Powered Games future, Chris Taylor, founder and creative director of Wildman told Comics and Gaming Magazine. With no other projects going on at Gas Powered, “pretty much everybody knew that we were all in, and we were betting the company,” he said.

I think it’s 50/50…Alot of people are optimistic. I ‘m actually not counting on it, I’m saying it might make it might not. The company has been through a lot of ups and down this week, and at one point was possibly not going to continue with Wildman. A video update on Jan.18 from Taylor informed pledgers and the world alike that he had made the decision to lay-off almost all of his staff working on Wildman, leaving only a staff of 13. To top it off, Taylor put the fate of the game in the hands of its supporters asking if he should shut it down or to keep on with the campaign.

As of now, the game is still under development and looking for pledgers.

“One of my ideas that I had was that I might be able to make a much smaller version of the game and put it into my web platform,” he said. “That’s where it [Wildman] was born, when I came up with the idea for project mercury, it kind of grew beyond it.”

“Now if folks don’t want to fund it, that’s fine, it’s all sort of apart of a healthy process, but then I think putting it on project mercury makes the most sense.”

A video update on Project Mercury should be released later this week, according to Taylor.

When asked about Taylor’s choice in choosing Kickstarter to fund Wildman, Taylor said he didn’t think he could fund the project any other way.

“Right now funding a PC game that runs windows is darn near impossible.”

Originally when choosing to go with Kickstarter, Taylor thought Gas Powered previous games such as Supreme Commander and Dungeon Siege would help to get Wildman pledges for those who were looking for the same type of quality game.

“After doing Kickstarter for about eight days we can see that it doesn’t work like that,” he said. “It’s not about the development studio or about me as a designer, it’s about the concept of the game.”

Like many good Kickstarter projects, support almost always starts off with a bang then begins to dwindle by the end. Since Taylor’s video, the fire has been lit under the butts of those who want this project funded, with now a little over $300,000 USD pledged.

For anyone interested in pledging to Wildman’s cause can do so on its Kickstarter page.