William Shatner Boldly Goes to Space Like Never Before

The First Frontier For This Crew 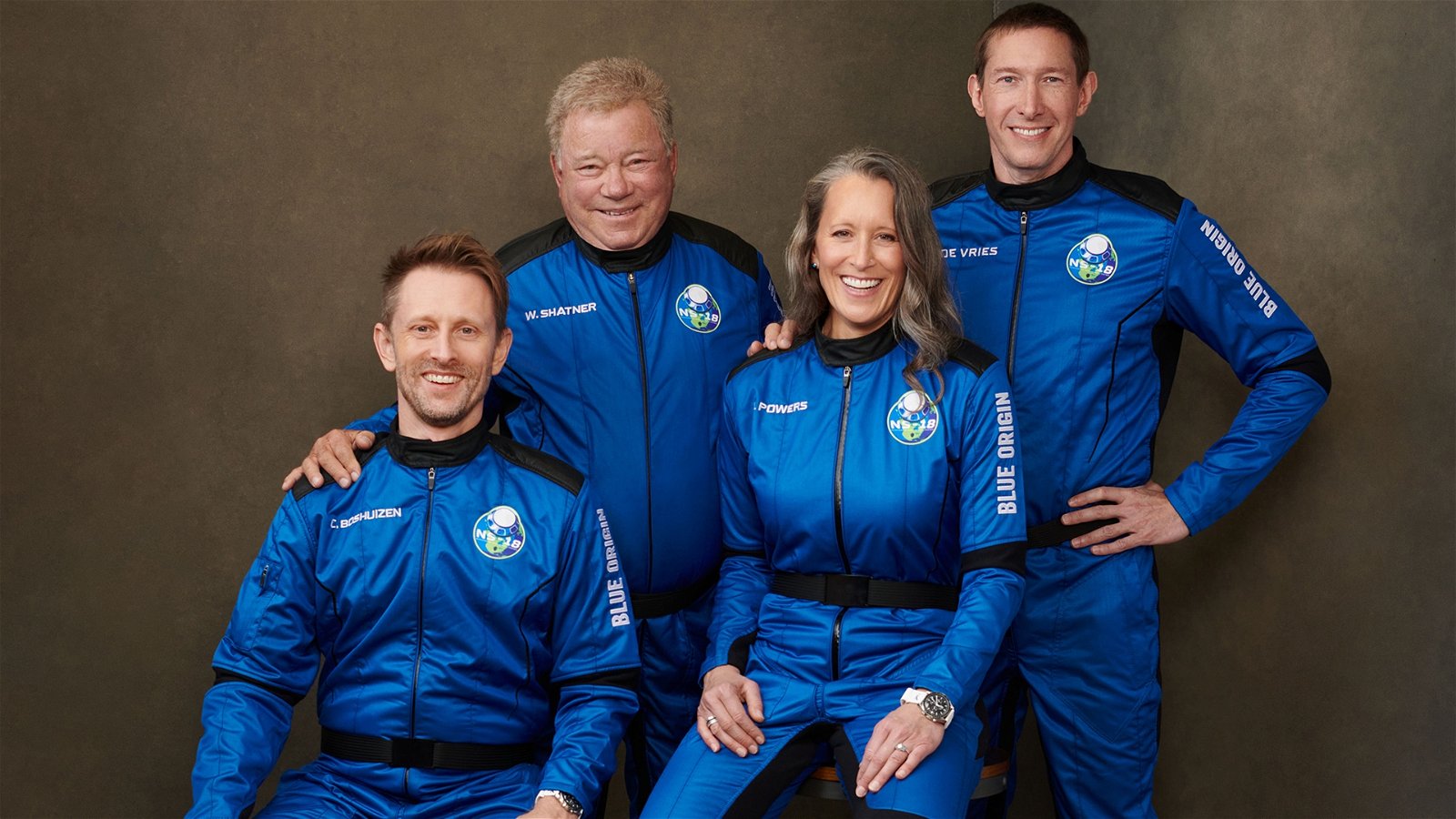 “To boldly go where no one has gone before.” Star Trek was just an acting gig for famous actor, William Shatner, but Blue Origin took the acting out of the actor. Early this morning, at around 10:50am ET, Blue Origin’s New Shepard (NS-18) rocket and capsule took off from Launch Site One in West Texas. The amazing part is the crew inside. Alongside Shatner, Blue Origin’s vice president of mission and flight operations, Audrey Powers, along with two paying customers——founder of a clinical trial software company, Glen de Vries, and former NASA engineer and tech entrepreneur, Chris Boshuizen—were given the opportunity to see the edge of space.

Shatner shared his thoughts about the space flight weeks before launch. “I’ve heard about space for a long time now,” he said in a statement released earlier this month, “I’m taking the opportunity to see it for myself. What a miracle.” He is now deemed the oldest person to reach space in the whole world. The flight lasted approximately ten minutes and was originally supposed to take-off yesterday, but was delayed due to unsafe weather conditions. Additionally, there was an hour delay this morning as the launch pad crew wanted to do multiple checks that the rocket was ready.

The team, Blue Origin, was created by Amazon creator, Jeff Bezos, with the goal of creating a private spaceflight company. Their vision revolves around developing eco-friendly and safe travel from and to space to expand the Earth’s development and workforce for future sustainability of the planet. Today’s launch proved that regular civilians may have the chance to visit space more frequently. It’s not clear how much a ticket to fly will cost, but he has said that ticket sales are around $100 million. Blue Origin’s website has a sign-up sheet for anyone interested.

Bezos welcomed the Blue Origin passengers outside the landing capsule with champagne. William Shatner told Bezos with amazement, “Everybody in the world needs to do this. Everybody in the world needs to see it. It was unbelievable. The little things—the weightless—but to see the blue colour (of the sky) whip by you, and now you’re staring into blackness…and then it’s gone. It was so moving. This experience did something unbelievable.” If the OG Captain Kirk says everyone should have this experience, maybe it’s time for all of us to give it a shot. Until there’s a listed price available, I’ll stay grounded for now.