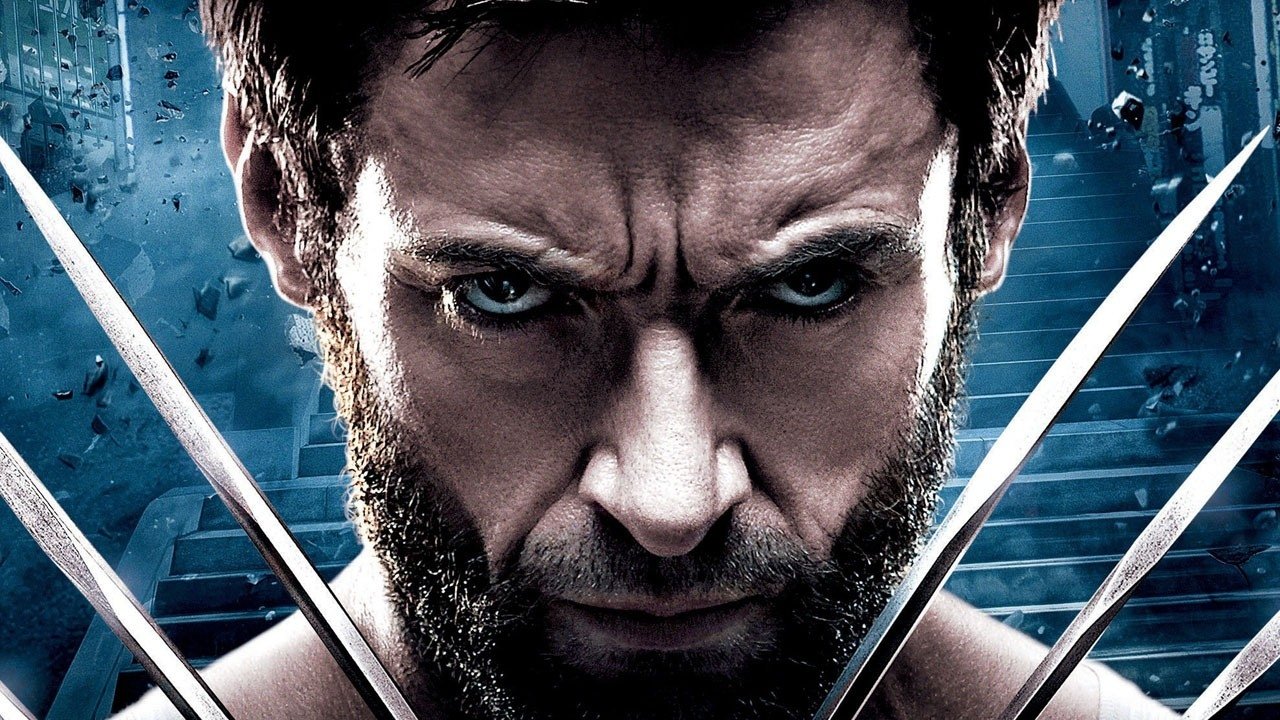 Amidst the chaos of the superhero genre with Captain America: Civil War, Batman Vs. Superman and the upcoming X-men: Apocalypse, rumours of a new Wolverine film surfaced. Now, those rumours are confirmed.

Wolverine 3 is currently in production, with James Mangold returning as the film’s director and producer Simon Kinberg.

The producer made a comment to Collider, telling the outlet “It’s a very radical, bold, different Wolverine than you’ve ever seen in any of these movies… it is an R-rated movie. It’s violent, it’s kind of like a western in its tone. It’s just a very cool, different film.”

The currently untitled Wolverine film stars the iconic Hugh Jackman as the titular character, as well as Boyd Holbrook as the main villain, and Richard E. Grant, Stephen Merchant, and Eriq Lasalle, each of whom have unknown roles. The film is set to open in theatres on March 3, 2017.