According to a new job posting by Microsoft, the computer giant seems to be considering bringing in console-wide mod support through the use of Xbox Live.

The job posting in question puts out a notice requesting the attention of anyone passionate about game design and creativity, specifically requested talented individuals that are familiar with Xbox Live and to those who can drive support for game mods on the service. The full job description can be read down below:

“Do you want to work with a group of passionate, fun people on unleashing game developers and community creativity? Xbox Live is the leading gamer network spanning console, PC and mobile games and is central to Microsoft’s gaming strategy; its services power the breadth of social gaming experiences with Xbox Live clubs, achievements, leaderboards, community hubs, game hubs, game activity feed, and much more. Xbox Live has an exemplary future as it expands to serve many more scenarios where consumers and creators interact with each other.

Team Xbox is looking for you to drive support on Xbox Live for game mods. You will have a unique opportunity to shape and bring to market a new set of services, tools and experiences allowing game developers to easily integrate mods into their games, communities of passionate fans to create and share awesome and engaging content for the games they love, while keeping everyone on the network safe from abusive content. “

Mods on consoles are a rare occurrence but they have been done before, with games such as Unreal Tournament 3 on consoles, having the honour of being one of the first titles to usher in the phenomena, all the way back in 2007. Since then, other notable titles include Bethesda’s Fallout 4 and Skyrim, and to lesser extent, titles such as Little Big Planet and the forthcoming Dreams, which both feature the ability to import unique assets, not found within the game itself. 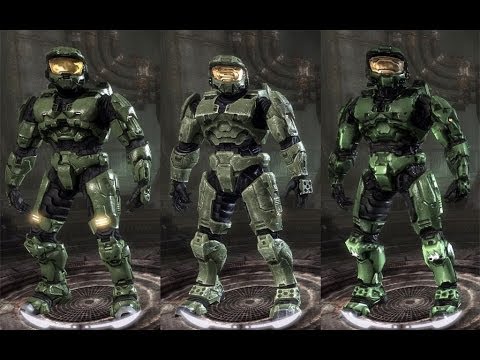 Console-wide mod support, however, is something that has never been done before, so it is nice Microsoft embrace this new frontier, a feature that has been thriving on PC for years. It will be interesting to see how Microsoft handles mod support for an otherwise closed off platform, especially taking into things such as achievements and online multiplayer into consideration.