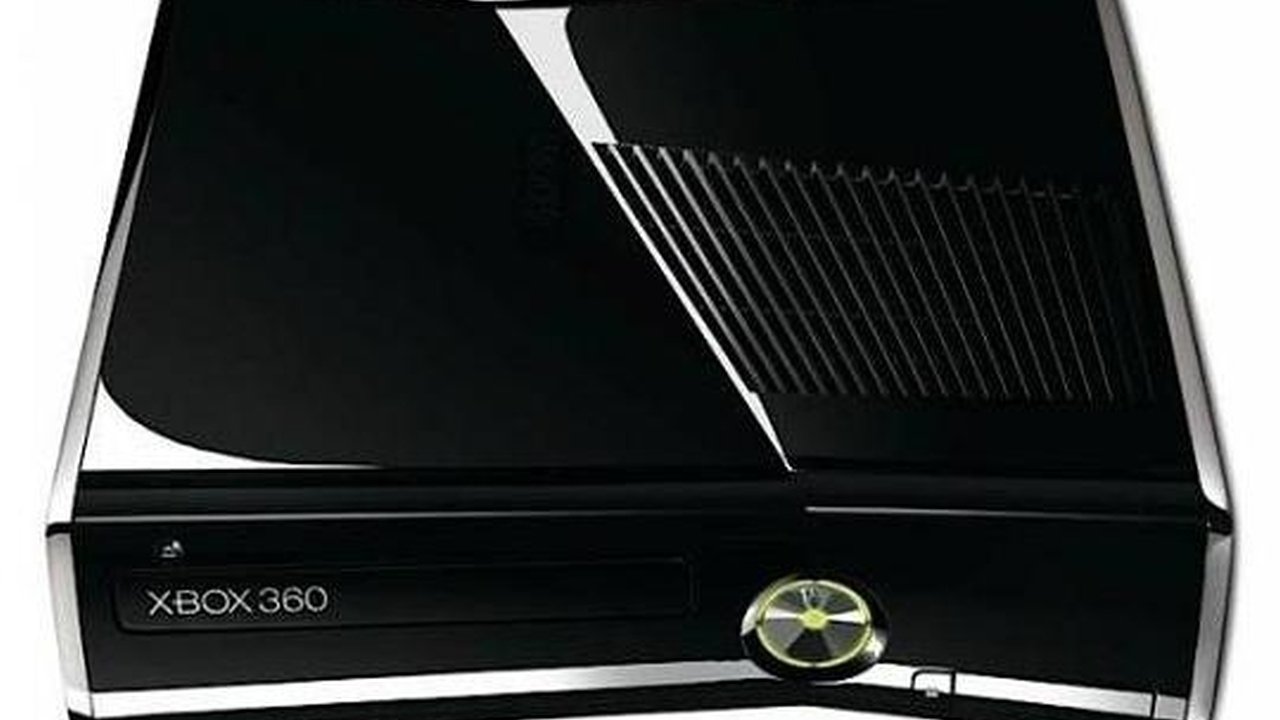 Microsoft has joined the ranks of the many companies suffering tough times, as the quarterly revenue for the Xbox 360 has dropped 29 per cent from 2011 to 2012 according to the companies second-quarter 2013 fiscal report.

Although Microsoft totalled a record high in revenue with $21.46 billion USD, a 2.7 per cent increase from the same period in 2011, their Entertainment and Devices Division didn’t do so well. The division – which includes the Xbox, Windows Phone and Skype – dropped by 11 per cent in 2011( $4.24 billion to $3.78 billion).

The company reports the higher Windows Phone revenue from the Windows Phone 8 launch in October did partially offset the poor performance of the Xbox, which fell $1.1 billion from 2011 to 2012 (29 per cent drop). The overall decrease was mainly from the lower sales of Xbox 360s, according to the report – the amount of units shipped out dropped 28 per cent from October to December in 2012.

However, the division did see a 25 per cent jump in research development costs during the quarter, mostly because of an increase in staff. This cost jump could be related to the development of the next gen Xbox.