Yuzu, the world’s first Nintendo Switch emulator is now able to boot into a handful of commercial titles.

The Nintendo Switch is just a little over a year old, but it already seems like the homebrew and emulation scene for the fledgeling handheld console hybrid is booming. Earlier today, Yuzu, the world’s first Nintendo Switch emulator has been reported to be able to boot into several commercial games, a short video of the emulator in action can be viewed below. 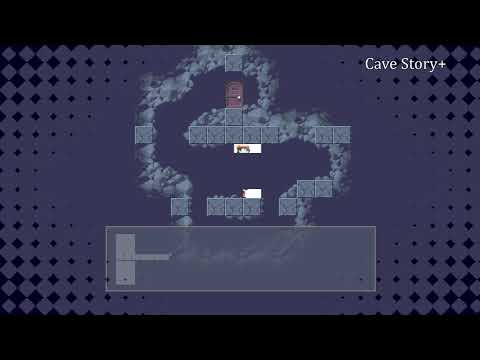 It is still relatively early in the emulators life and games that can boot through Yuzu are limited in their performance, yet it is quite impressive to see an emulator for a contemporary system already able to even just boot a game, let alone play it. Time will tell where Yuzu goes in the future, in the meantime emulators like CEMU the Wii U emulator can provide more playable versions of some iconic Nintendo games.

Bootable games are currently limited to:

taking a look at the Yuzu blog, a brief explanation of the switch emulator’s timeline and road map of how it got to its current state of actually being able to boot commercial games outlines the difficult processes including reverse-engineering the system and figuring out the nuances of the Nvidia powered device.

The biggest hurdle as far as the next steps that are necessary for Yuzu, lay in being able to accurately emulate Nvidia’s Maxwell GPU architecture, which according to the Yuzu Team is quite challenging. Those interested in checking out the emulator for themselves are encouraged to visit the Yuzu website.

Liked this article and want to read more like it? Check out Elias Blondeau’s review of the Binding of Issac Afterbirth