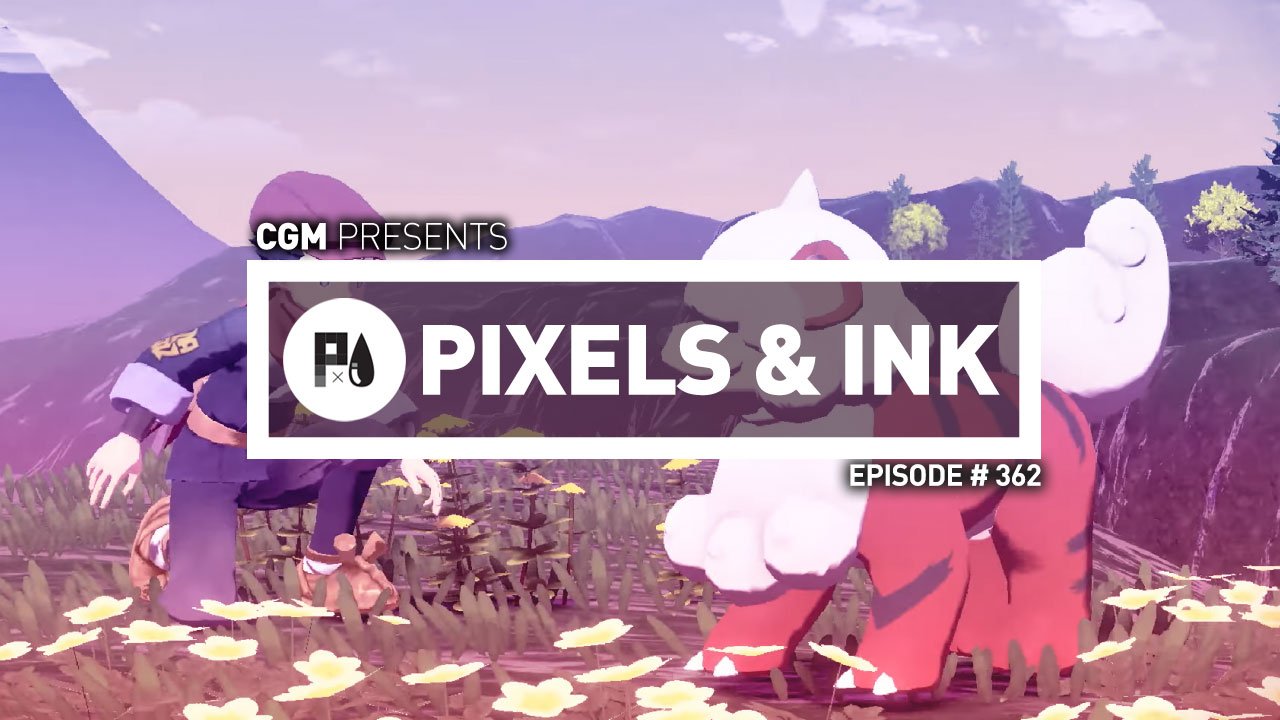 In this week’s Pixels & Ink podcast: Brendan, Chris, Dayna, and Jordan sit down to talk about the August 18th Pokémon Presents

To pick things up, Brendan, Jordan, Chris, and Dayna talk about the debut trailer for Marvel’s Eternals. They talk a little about the trailer and what they both know and don’t know about the Eternals. Keeping with the Marvel theme, they talk a bit about Anthony Mackie signing on for the next Captain America movie.

Getting to the game talk, Jordan has been playing and loving Garden Story—the new indie adventure/sim that’s a little Legend of Zelda and a little Stardew Valley; where you play as an adorable grape. Chris has been playing the PS5 version of Ghost of Tsushima; since he missed the first release, he gives his impressions.

And of course, the gang talks a little Fortnite before closing.