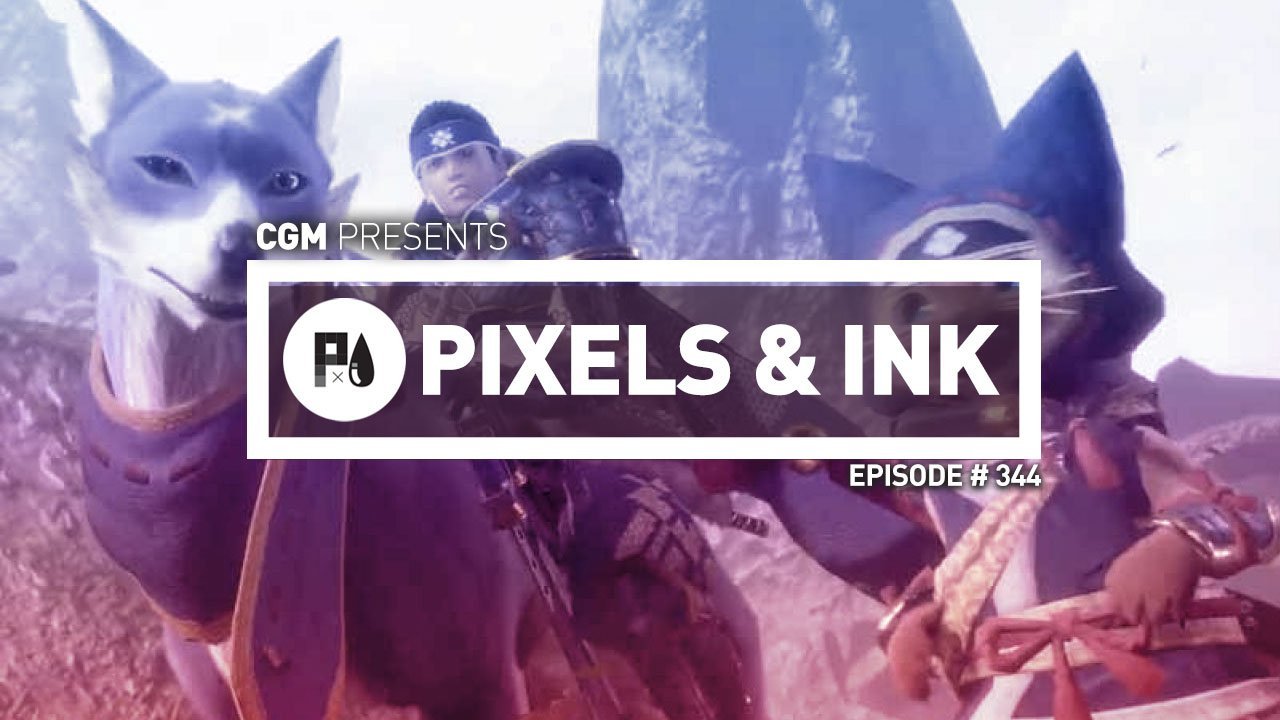 In this week’s Pixels & Ink Podcast: Jordan sits down with Chris and Lane to talk a little about their April Fools—despite the current times making April Fools seem just a little in bad taste, there’s no reason why the gang can’t take a trip down memory lane to a time when it was a little bit more creative, and bit more appropriate; particularly with prank videogame announcements.

Afterwards, the tone turns morose as the P&I crew has to discuss the tragic loss of one of videogames’ most iconic characters: Super Mario. As March 31st, 2021 marked the “Day Mario Died,” the gang talks a little about how incredibly stupid the whole online hyperbole was.

Afterwards, the gang talks a little about the newest casting announcements for the upcoming Disney+ Obi-Wan pre-sequel series, which spins out into some crazy theories about Obi-Wan being a Force Ghost the whole time, and all kinds of other fun Star Wars talk. To bring the whole thing home, Jordan talks about Monster Hunter Rise—how the new mechanics work, how approchable the game is, and how it might be the best Monster Hunter in the franchise.

•Jordan Biordi: Managing Editor, host of Pixels & Ink; and part-time Ninja; when he’s not busy combating the forces of evil, he’s writing articles and making videos on the hilariously mediocre Youtube channel: Ninja-Jordan Reviews.
• Chris De Hoog: A writer and podcaster from Ontario, Chris discovered roleplaying games with Final Fantasy on the NES and has been overthinking them ever since. When he’s not obsessing over Star Wars, you can find him steaming at twitch.tv/guildtwotaps
• Lane Martin: A writer and gamer, Lane just a man. A man who happens to be awesome; he’s as angry as he is tired and when he’s not writing about games, or hating The Medium; you can find him being angry and tired on Twitter @Fritzvalt