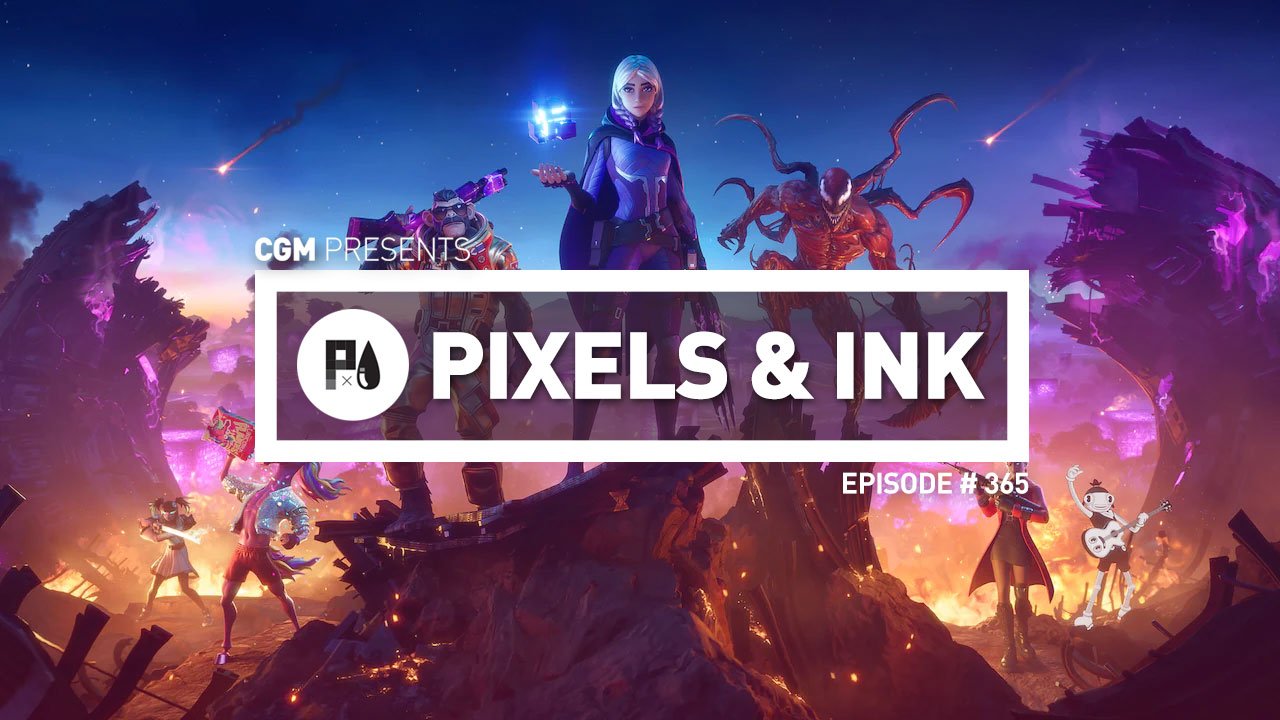 On this week’s episode of the Pixels and Ink Podcast, Brendan, Chris, Dayna, and Eduard are back to discuss all things to with comics, gaming and film.

With the Epic Vs. Apple still waging, the CGM crew jump in to discuss the latest news, and how it will effect gaming and mobile going forward. This did not stop there, with plenty of news and details about the Nintendo Direct, discussion about the latest legal trouble at Activision Blizzard, Twitch and their music woes being addressed, and finally the rumour about a Quantic Dream Star Wars game.

This was also a week filled with previews and reviews, with a preview for Marvel Guardians Preview, details on the NZXT hardware reviews, the Chris’ view of Star Wars Visions, and plenty of talk about Fifa 22.