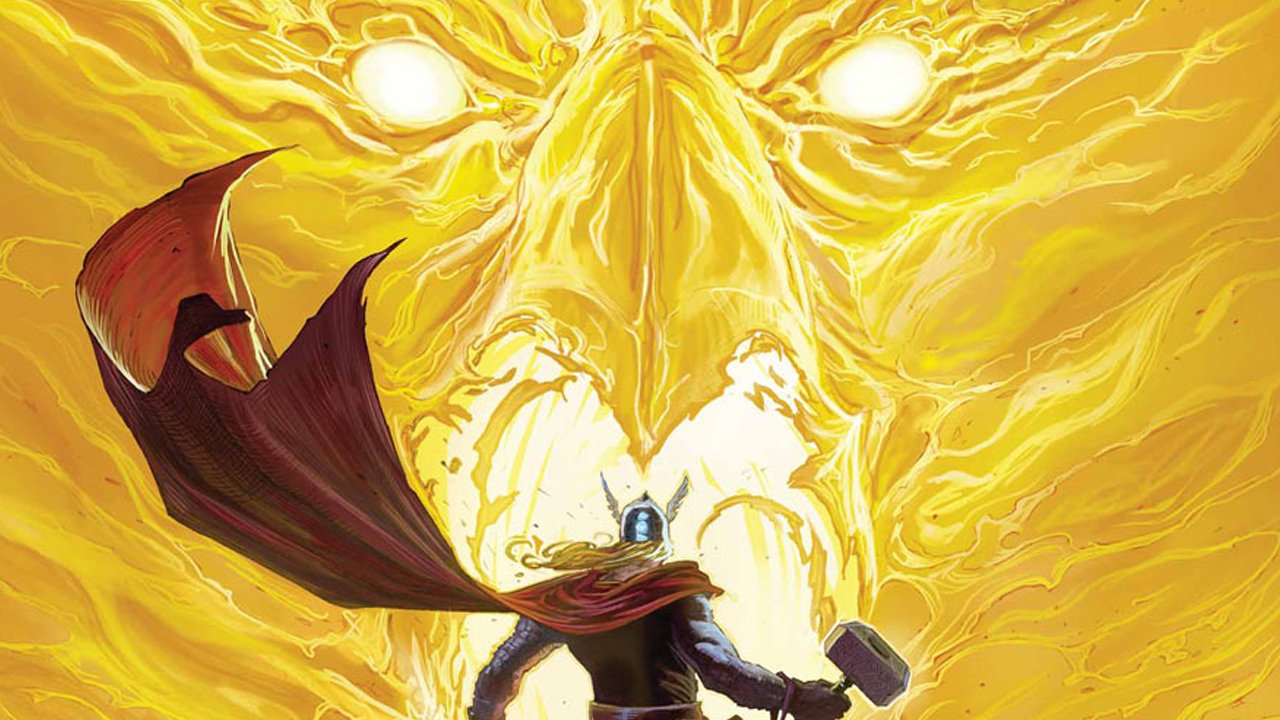 After four issues of Avengers versus X-Men, I’ve been pleasantly surprised at the fast clip that the story is moving forwards at.  Even with last issue’s slower pace than the two issues preceding it, there’s been an awful lot of stuff happening throughout this series, and the end of this issue sets up the next stage of the storyline quite well.  This issue is a fast-paced one, as squads of X-Men and Avengers try desperately to track down Hope, while also fighting against the opposing side, while Wolverine gets a surprise visit from the girl in question.  As the issue speeds towards its climax, there’s a great sense of building tensions, as everything starts to come together, which makes the overall reading experience that much richer and entertaining.  Hickman does a fantastic job with the script here, capturing all of the various voices at play here, and does a better job writing Wolverine than the last couple of writers have.  He also manages to capture Hope’s voice more convincingly than the other writers, which is a big feat considering how malleable the character still is, and how she lacks much of an identity most of the time.

With phase one of the storyline down, I’m really intrigued as to what will happen next in this book.  It’s interesting to note how little of the storyline has actually had to do with the Phoenix Force itself, as opposed to its impending arrival.  Various tie-ins, such as Avengers and Secret Avengers have concerned themselves with what the Phoenix Force’s arrival means to the Kree, specifically to Noh-Varr, Carol Danvers and a resurrected Captain Mar-Vell, yet there has been little to none of that explored or mentioned here in the main series.  I’m wondering just how those plot threads are going to be woven into the main series, now that the Phoenix Force has already reached the moon.

The artwork on this issue is better on the whole compared to last issue, although there are still a number of weak spots in the artwork.  That being said, there’s some really great artwork here in this issue, some of the best Romita Jr. artwork that I’ve seen in quite some time.  Hanna is doing a fantastic job inking the pencils, and the incomparable Laura Martin is handling the colours, giving the  book a stellar look.  Martin’s colours are brighter and more vibrant than what has at-times been seen on big Marvel events, and personally it really adds some much-needed brightness to the artwork.

Avengers versus. X-Men is proving to be a surprisingly enjoyable series, while also providing readers the prerequisite fight sequences between the two teams.  The story holding it all together has thus far been quite enjoyable to read, and I’m excited to see what comes next, now that the Phoenix Force has reached the moon.  Recommended.

Avengers versus. X-Men is proving to be a surprisingly enjoyable series, while also providing readers the prerequisite fight sequences between the two teams.