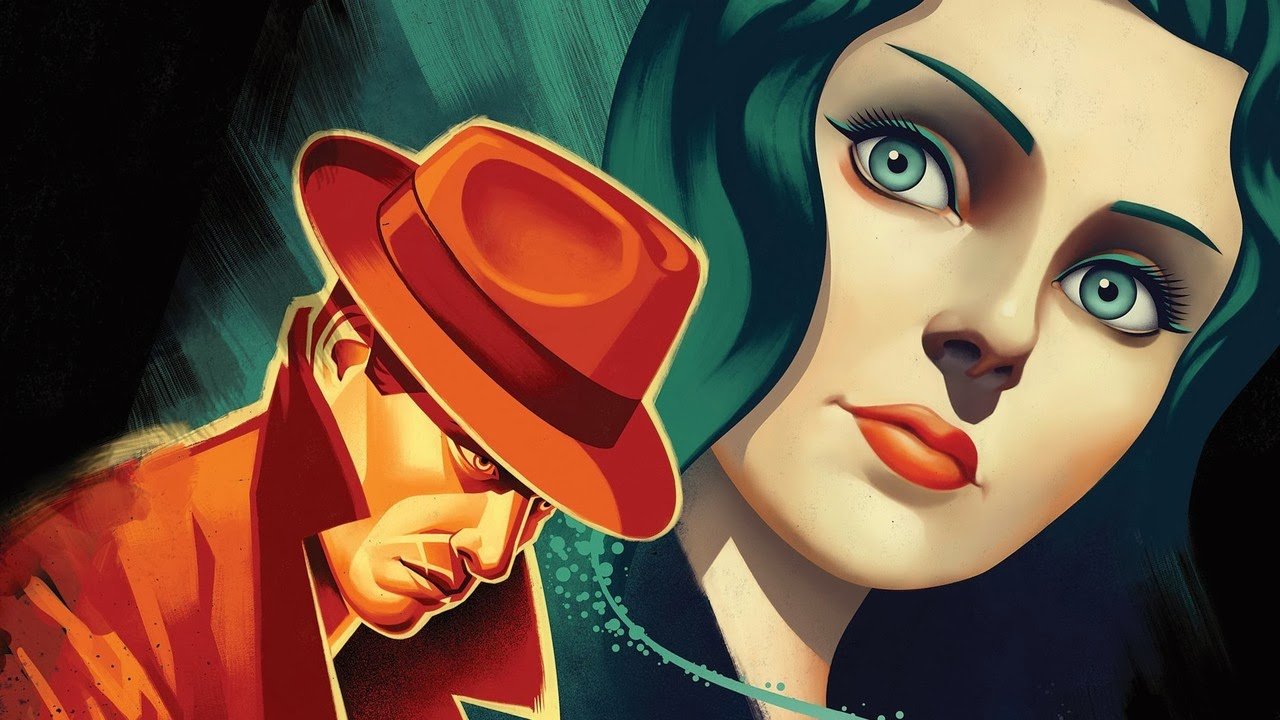 There was a lot of potential in the Bioshock: Infinite DLC – quite literally, due to the presence of quantum uncertaintly and alternate universes as a plot point. The return to Rapture, however, strikes me as a strange, but not necessarily damning move – recreating the undersea city in its prime, shortly before the revolution that drove it into madness, and presumably showing its downfall. That’s not quite what you get, however; what you get is an addendum to Infinite‘s story that happens to be set in Rapture, and doesn’t really need to be.

The plot begins largely as the core game does, but this time with Elizabeth coming to Booker’s office, offering a chance to find Sally, a girl lost while Booker was at the gambling tables in the great Randian paradise of Rapture. The city itself isn’t the dingy, soaking hellhole it was in the original Bioshock, but rather a bright city filled with self-important objectivists. Familiar faces and propaganda return, evoking the old game’s atmosphere rather well.

The game quickly finds an excuse to return to the broken-down hallways and maddened splicers, even if there are some notable differences along the way (drinkable plasmids? Tears in reality? Hmmm!). It fits in with the already-established events in Rapture at the time; like in Infinite proper, they make a serious and successful effort to support the narrative’s direction, giving us reasons for what we’re doing. However, it is somewhat contrived, especially when you reach the climax, acting as an excuse to show off a prettier, more populated Rapture before throwing you back into the old claustrophobic gameplay.

Mechanically, it’s still Infinite. Areas can be explored in order to discover secrets, in the form of recordings and upgrades. The difficulty, however, is increased: ammo and health are far less common in Burial at Sea, quickly running low on Hard difficulty (the original expected default). Death is common on Hard, as you’re outnumbered and outgunned in every encounter – and this actually makes it more of a problem because death only results in the loss of money. It’s attempting to make you rely on traps and stealth, as well as the hit-or-miss melee, as an attempt to illustrate the tension of being locked in a broken-down building with a bunch of lunatics.

The emphasis on scavenging is appropriate for the setting and the mood, and it adds a level of difficulty and required thought that I didn’t feel was as present in Infinite. There’s a single, expected boss fight at the end, which is sadly lackluster in the scheme of things, amounting to a hit-and-run fight that feels more like a formality. Splicer AI sometimes acts strangely, standing still and refusing to attack, which can lead to some silly moments.

The Tears add some strategy, as before, but they seem less useful this time around, with encounters never really hinging on their use. Like the skyhook, it feels like something from Infinite that was shoehorned into Rapture. You could argue the same about the original Bioshock‘s elements in Infinite, but they felt more integrated into the setting, whereas suddenly having the pneumo lines in the air like skylines felt jarring and strange. Being able to summon a Samurai from a tear to shout Japanese-sounding threats while slicing up people is confusingly silly, and seems inconsistent with the previous uses of Tears.

Elizabeth, who was the heart and soul of the narrative and a driving force of the game, returns as a far different character. Emerging as a femme-fatale archetype (to evoke the private eye drama motif, which it does well), she is one of the most curious elements of the DLC due to the mystery her shift presents. In the introductory area, she alternates between several different personalities as scams to provide distraction, and those who’ve played Infinite‘s main game (and you really must if you want any of this to make any sense) will be intrigued as to why she’s doing this. However, the final reveal of her motives and the plot feels strangely disconnected from Rapture itself – the fact that you’re in an isolated part of the city, desperately looking for ammo while fighting off mutants, has only cursory relevance to the plot’s reveal.

Infinite’s a curiosity among games, in that an engaging and well-structured narrative can bring up a game’s quality, even if the combat isn’t stellar. Returning to Rapture doesn’t really add to the narrative, however, as the actual story presented seems largely divorced from the original city. It could have been set in any of the other areas that the main game hinted at. The fact that a second DLC is to be set in Rapture, rather than some of the other realities in the game, gives hope that we’ll be able to see the fall of Rapture and get a better integration between the narrative and the events, but also is unsettling in that it means a return to a tired setting rather than one of the more interesting possibilities. Hopefully, they will learn from this, and the next one (with you playing as Elizabeth, apparently, in a curious twist) will present better.

The Season pass is barely more expensive than this, and will get you the next game, so if you planned on buying it anyway, go ahead. However, you could easily wait for this DLC to drop in price, especially with its short length.

Infinite's a curiosity among games, in that an engaging and well-structured narrative can bring up a game's quality, even if the combat isn't stellar. 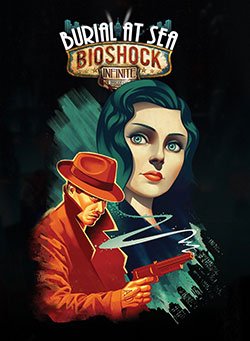