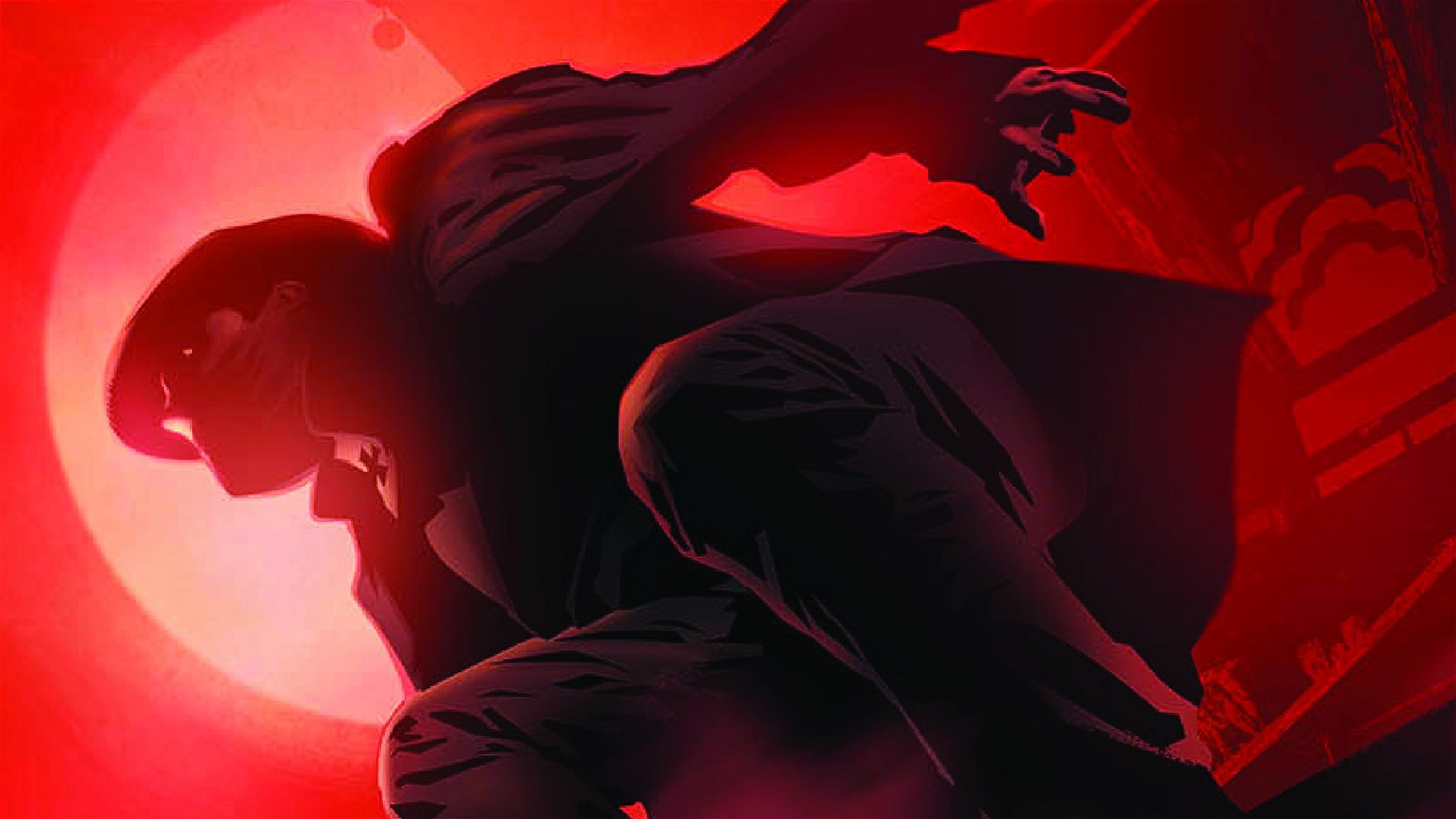 It’s been fascinating to watch the Assassin’s Creed series evolve over nearly a decade (yep, it’s been that long!). While the Abstergo future-esque undertones were severely downplayed before the launch of the original in 2007, Ubisoft has doubled down in recent years, framing the centuries old conflict between the Templars and the Assassins as an ongoing, seemingly never-ending battle. This setup allows them to take plenty of liberties when it comes to settings and stories that can span just about any time period. That includes Assassin’s Creed: Templars, which gives us a better look at the underrepresented “villains” of the franchise.

The narrative is framed by way of the “Black Cross,” a Templar agent with a mysterious origin, whose identity is pretty clearly given away throughout the issue—albeit with many questions left unanswered for future installments. He’s the so-called “bogeyman” of the order, wielding a special pin weapon that functions as a blade of sorts. His first run-in is with Thaddeus Gift, a corrupt Templar who was caught stealing from the order, before shifting to a new narrative that frames the rest of the five-issue series.

I wouldn’t say that I was hooked, all told, but the tale was interesting enough and I can see some promise with the main arc. It involves a young man named Darius, who, after the death of his father, discovers that his family may be embroiled in something larger than life and is sent to China on a special mission. It’s here that he encounters Roo, a woman of questionable morals, and of course, the Black Cross. That’s…basically where the first issue ends.

As you can probably tell, the story is a tad shallow at the moment, partially because it has to do so much table setting to incorporate both Cross and Darius into the overarching core. It does this in a rather interesting way with very little in the way of dialogue, preferring instead to move everything forward with shorter bursts rather than lengthy, page-length exposition. It mostly works, especially the frame where Darius first enters a town in China, greeted by multiple dialects and languages. It really drives home that fish out of water feel without saying much at all.

Artistically, Templars isn’t exactly stunning, but it does catch your eye almost immediately with a wide array of bright hues. The Phantom of the Opera undertones of the main character are palatable, and although the story goes for a noir-like feel, the art style manages to straddle that line without overdoing it. For a series about killing people en masse there isn’t a whole lot of gore either, which was surprising. While the awe-inspiring scenes are few and far between in the first issue, it’s consistently well done. Normally however, at this point I’d be on the edge of my seat for more, and I’m not at that stage yet with Templars. But it does have my attention.

While the awe-inspiring scenes are few and far between in the first issue of Assassins Creed: Templars #1, it's consistently well done.