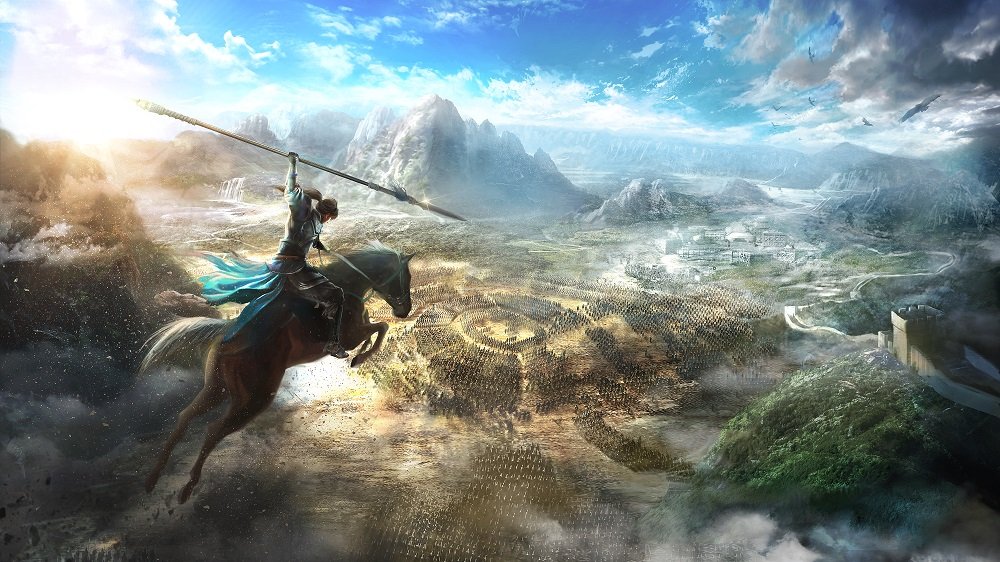 For better or worse, Dynasty Warriors is a franchise that is known for not changing. It will always tell the tale of Romance of the Three Kingdoms, with familiar faces like Lu Bu and Cao Cao returning in installment after installment to cut through thousands of mooks in ancient China. This makes Dynasty Warriors 9 all the more surprising, as Omega Force and Koei Tecmo have decided to dramatically shake up the series with one very big change: the addition of an open world. Unfortunately, while the concept is certainly interesting, it is poorly executed, with issues both big and small taking away from the core Dynasty Warriors experience.

At its core, Dynasty Warriors 9 plays just like its predecessors. You pick one of several dozen characters from Romance of the Three Kingdoms and charge into battle while taking part in the most famous events and battles of the Three Kingdoms period. The simple act of killing hundreds of thousands of enemies is still just as fulfilling, depending on your attitude towards these games.

While you can mindlessly hit the same button over and over again to carve a path through your enemies, Dynasty Warriors 9 adds a new attack system called Trigger Attacks that can alter the enemy’s state and can be used to chain new combos. For example, I can end a simple button mashing combo by launching the enemy into the air. The result is that there is some strategy to be found when going toe-to-toe with the more powerful named characters, especially when combined with the returning Musou attacks and new character-specific elemental attacks.

On the downside, there’s a lack of diversity when it comes to playing different characters. Every character can equip any weapon type, with the exception of their unique weapons, with similar animations popping up again and again in the most basic combos. Considering these will be your bread and butter for much of the game, it gets old rather quickly.

Similarly disappointing is the quality of the voice acting. With maybe a handful of exceptions, the voice acting in Dynasty Warriors 9 is bad throughout. It feels less like people are talking and more like the voice actors were reading the line off the page, making everything sound awkward to the ears. Outside of conversations and cutscenes, voice lines will repeat with extreme frequency and it becomes grating on the ears quickly. It is fortunate then that the soundtrack is as good as it is, otherwise I would have turned off the audio altogether to prevent the voices from burrowing into my head.

Characters aside, the mission design throughout the game is interesting and refreshing. The game is divided between the four major states that make up the Three Kingdoms period, which are further divided into chapters that feature anywhere from one to a handful of major objectives. While each main objective has a high starting difficulty in comparison to the level your character will likely be at, the difficulty can be lowered by completing smaller scale missions that tie into the big picture. For example, capturing a fort will lower the overall level of an enemy general whom you have to kill. This makes it worthwhile to go after the side missions, though some, like the large number of fetch quests, are best skipped due to being very tedious.

To be blunt, Dynasty Warriors 9’s map is absolutely massive and does a great job of representing both the scale and environments that the many battles of the Three Kingdoms were fought in. Armies will clash along roads and battlefronts across the map, with your forces winning and losing without you, though plot or mission-critical battles will only begin once you enter the area. It is also, by and large, very empty. Cities, towns and forts are scattered around the world that serve as hubs for shopkeepers, craftsmen and larger military forces, but most of the world is taken up by nature with little in the way of defining characteristics.

I spent a very long time travelling the map, particularly since fast travel points are only unlocked after you activate them, and unless you are willing to fight every single enemy roadblock that you encounter, you will be running around a world that is neither interesting to explore nor interesting to look at. Playing on a PC, I had to double check that I was running the game at the highest possible graphical settings, as the textures on the environment are pretty poor.

The size of the world also has the side effect of increasing the amount of time between battles or missions. If you like seeing the kill count climb up rapidly, it will do so at a slow pace thanks to the need to travel to each new battle site. The smaller scale battles that populate the map are uninteresting because they lack the scale and scope that Dynasty Warriors games are known for, and I skipped as much as I could on the way to the much more interesting sieges and city battles that are reminiscent of previous titles.

Ultimately, Dynasty Warriors 9 is a major change for a franchise that has long been content to stick to its roots. Yet in adding an open world, it fails to properly marry the new system with the variety and intensity of previous titles. There are some good ideas to be found here, and with the experience gained in making this game and some further iteration, I can see Omega Force coming back with a much-improved sequel in a few years. However, unless you are a die-hard Dynasty Warriors fan, you likely won’t have a good time here.

Dynasty Warriors 9 is a significant departure from past titles, but a poorly implemented open world leaves much to be desired. 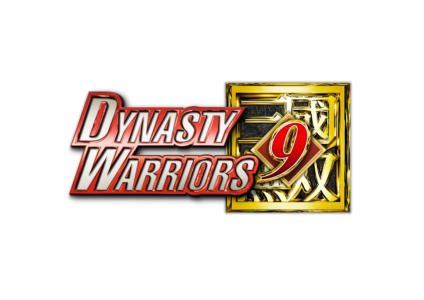