Elgato lives up to their reputation
Score: 9.5/10 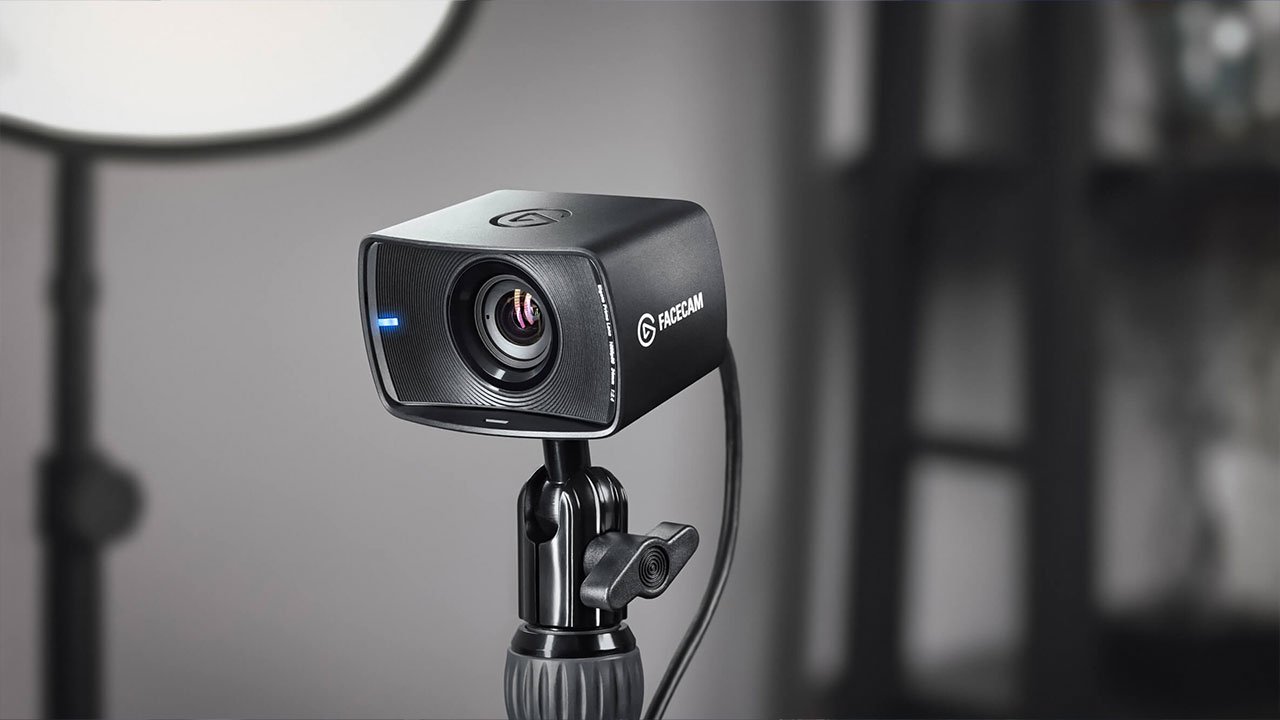 Nearly ten years ago, a new webcam, the Logitech C920, was launched that became the standard for streamers for a good deal of that time. Other companies have introduced cameras in the years since, but most fell to the dustbin of history. The odd standout made its way into streamers’ homes, but nothing was really inspiring.

The lack of a sufficient leap in this industry had people looking beyond the typical webcam for their production, moving to the much more expensive mirrorless camera option. While this drastically improved the quality, it really put the pressure on webcams to step it up. One company has come through like no other.

Elgato, as part of their big announcement in July, launched the Elgato Facecam. Expectations were high, as the company has had a great track record with the gear they have brought to market, but this was their first camera. The question is, did they deliver a camera that is more affordable than a mirrorless, but bring a high end quality?

Elgato’s philosophy for the Facecam was to “focus on what matters, Remove what doesn’t.” Their priority has been adding a high quality picture, which they’ve done with a 24mm f/2.4 prime lens and Sony CMOS sensor and image control that other webcams can only dream of. What did they leave out? A microphone. Elgato gets that people don’t use their camera audio, so they haven’t wasted precious space on something streamers don’t use.

The most interesting part of the Elgato Facecam, much like many Elgato devices, is the software. They are well known for their software, like the 4K Capture Utility, the Game Capture and Wave Link. They have done it once again with their camera control software, the Camera Hub.

"The most interesting part of the Elgato Facecam, much like many Elgato devices, is the software."

Once you’ve set up your camera, you have an opportunity to do something that webcams normally don’t let you do. You get to save your settings. More than that, you get to save them directly to your camera via the flash memory built right into your camera. So not only will your settings not reset when you reboot your computer, you can plug it into any computer and the settings will be there.

The camera provides a beautiful 1080p 60 frames per second image, which was refreshing to see that they didn’t feel the need to push for 4K/30, since most streamers aren’t even streaming in 4K. They’re also sending that beautiful image over USB-C cable to your computer in an uncompressed format.

The camera comes attached to a clamp mount that allows you to place the Elgato Facecam on top of your monitor, much like most webcams, but the nice addition is the ability to unscrew this mount and have the standard thread for a tripod or desk mount.

The setup was a breeze. There were no issues with the software download. You just need to be sure to plug the camera into a USB3 or higher port for the camera to work. From unboxing to camera settings to being on OBS was less than ten minutes.

The quality of this camera is outstanding. The image you get upon plugging it in for the first time will likely not be your perfect image, so the app will come into play right away for you, As long as you keep your lighting and camera set up consistent, this should only need to be a one time action if you take the time to get it just right.

Another nice thing is how forgiving the camera really is. It is like a good cell phone camera in that aspect. People who aren’t well versed in lighting for video don’t need to fret. As long as you get a reasonable amount of light in front of your face, you will have a pretty picture.

I will say, in terms of picture quality, that a lot of its nice look is due to its softness. I put this camera side by side with my Sony A7iii and what the full-frame mirrorless has that the Elgato Facecam does not is detail. On the Sony, you can see every freckle and pore, nearly none of which showed up on the Elgato. This isn’t to say that the Facecam has no detail at all, but you will notice a stark difference between the two.

Another thing that you may miss when looking at the Facecam vs. the mirrorless is the narrow depth of field that you can achieve on a proper camera, creating that bokeh (blurry background) that is so appealing. Elgato has created a fairly large depth of field to avoid the need for autofocusing. If this was a controllable

My only gripe is with the lens cap on the camera. It looks nice and clicks in nicely enough, but I just hate pieces that can be lost. Maybe some kind of attached shutter or something would have been a solution to the issue. I know that this is a stretch of a complaint for a camera that I have been raving about, but it is more of a wish than a complaint.

At $260 USD, it is a very pricey camera, but it is a big enough jump in quality from the average webcam and, at about fifteen percent of the cost of a mirrorless camera, the Elgato Facecam feels a lot more like a justifiable upgrade.