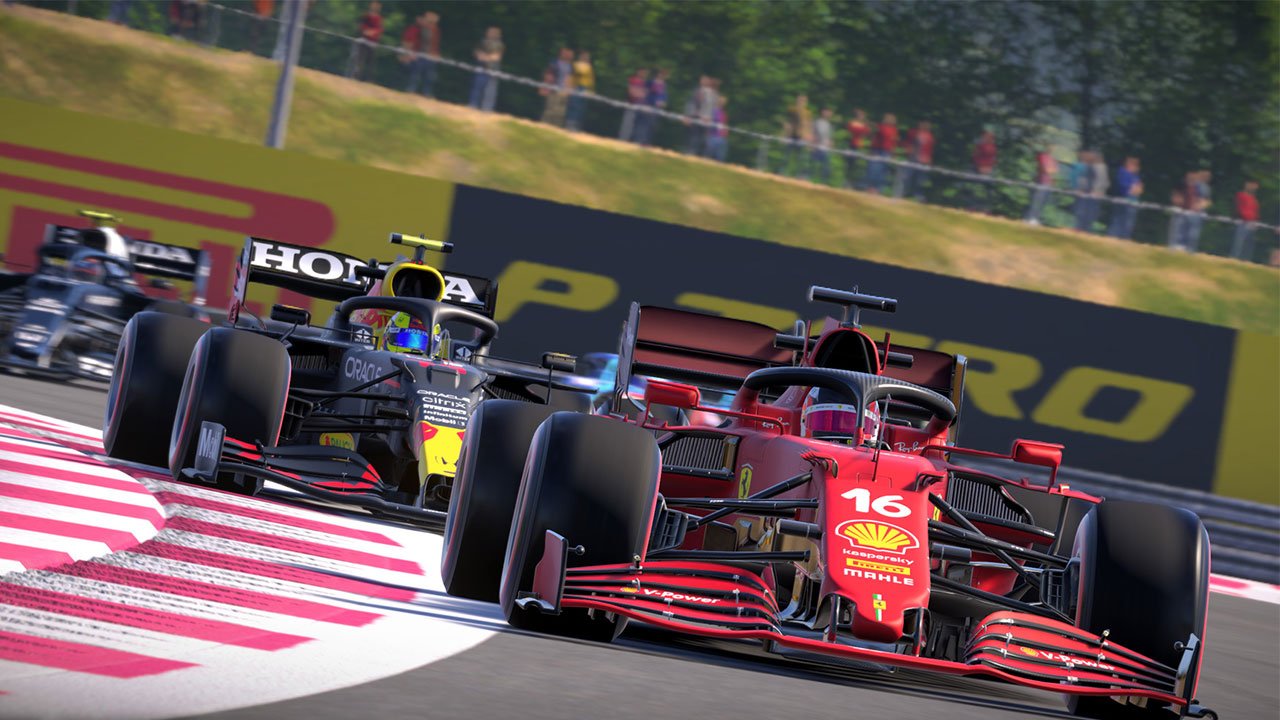 Generally, I tend to enjoy racing games, but have been hard-pressed to find one I like a lot. I’ve found that it’s always the same thing: race against the AI in a predetermined order of races on tracks that I don’t care about/are fictional. The last racing-type game that I found that I loved was Gran Turismo Sport, and before that, it would have to be Need for Speed Carbon. It has been a while off the track, so I thought there was no better time to jump back into the driver’s seat and tackle the curves and bends of F1 2021.

Once I got F1 2021 loaded on to my PC, I couldn’t wait to jump in and see what it had to offer. The first thing I found was the Braking Point mode. This is essentially like a story-driven romp through the coming-up tale of driver “Aiden Jackson”, and apparently a continuation from last year’s iteration of the game which features driver “Devon Butler” as one of the main rivals.

It was nice to see the developers keeping up with the story from last year and tying it in to this game. The only gripe I have with Braking Point is that there is a big gap in time passed between chapters. For example, once you finish the race at the end of chapter 2, it skips ahead 2 months into the middle of the season! I’d sure like to have played those races that we missed out on, because there are sure to be some interesting tracks in there that could offer other plot points in the story. Alas, two months on we went.

The big feature that I loved from Gran Turismo Sport is the online racing aspect, so I was excited to jump into a race against other real people. In F1 2021’s online section, there are a few different options available to the player, depending on what kind of online experience you want to have. There’s your standard one-off race which they call “Social Play”. In this, there are a few different race types: a quick 5-lap race for beginners, a longer 25% length race for intermediate drivers, and then you can either browse open lobbies or create your own race.

There is also what’s called “Ranked Play”, where you also have your 5-lap, and 25% length options, but these lobbies will generally be harder as they are ranked, and you will be going against experienced drivers after a very short time. I decided to stay out of the ranked lobbies, as I consider myself more of a casual driver.

If you have a friend over, you can play splitscreen multiplayer as well, which I love the idea of. I would think this option would be more suited to those players using a TV instead of a PC, as splitscreen on the 15” screen I am using would be cumbersome to say the least. Splitscreen is as simple as it sounds, get your friend to hook up their controller, and select the track, race length, and you’re off to the races (pun intended).

F1 2021 also employs online leagues, if you and a group of people want to hold your own race season. You can either create a league of your own, or search for one if someone else is organizing. There is a calendar there so that you can keep track of what races are upcoming and at what times. This is a fantastic feature that I wish more sporting games had.

The customization on the main menu allows the player to fully customize the look of their car, and driver, as well as any emotes that they may do on the podium, should you finish the race in that position. You can earn points through something called “Podium Pass”, either by grinding XP by doing races, challenges within those races, etc.

Conversely, in typical EA style, if you just want the content now, you can purchase “pitcoins” using real money via microtransactions. These pitcoins can be redeemed for cosmetic items to be applied to the car, driver, etc.  I like the challenge-grinding aspect of this as it gives the user something to work towards when the tedium of yet another race looms.

Overall, F1 2021 is an amazing game. It is visually stunning, running at 1080p on my computer, never dropping below 75 fps (once I got the settings sorted out). The tracks are beautiful and recreated with inch-perfect precision when compared to their real-life counterparts. Even the changes in weather are stunning. I was playing through the regular career mode and came to the Canadian Grand Prix (which is in my top 3 favourite F1 tracks) and found that there was rain scheduled for the race.

Normally I think the rain looks unrealistic, but in F1 2021, the rain effects were gorgeous. You could see the water being picked up by the tires and see the reflection of the landscape in the water on the ground. I was stunned and found myself wanting to race in the rain more just for the visual appeal of it.

F1 2021 absolutely stunned me with its beautiful imagery and kept me coming back with the attention to detail in the actual racing. I would absolutely recommend this to racing enthusiasts at beginners alike. This will definitely keep me going, scratching my racing itch until Gran Turismo 7 arrives.

F1 2021 is an amazing, high speed racing title that keeps the player coming back, even after that shunt into the wall by the guy behind you. 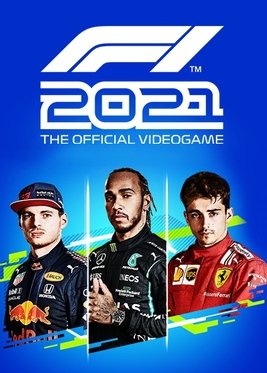