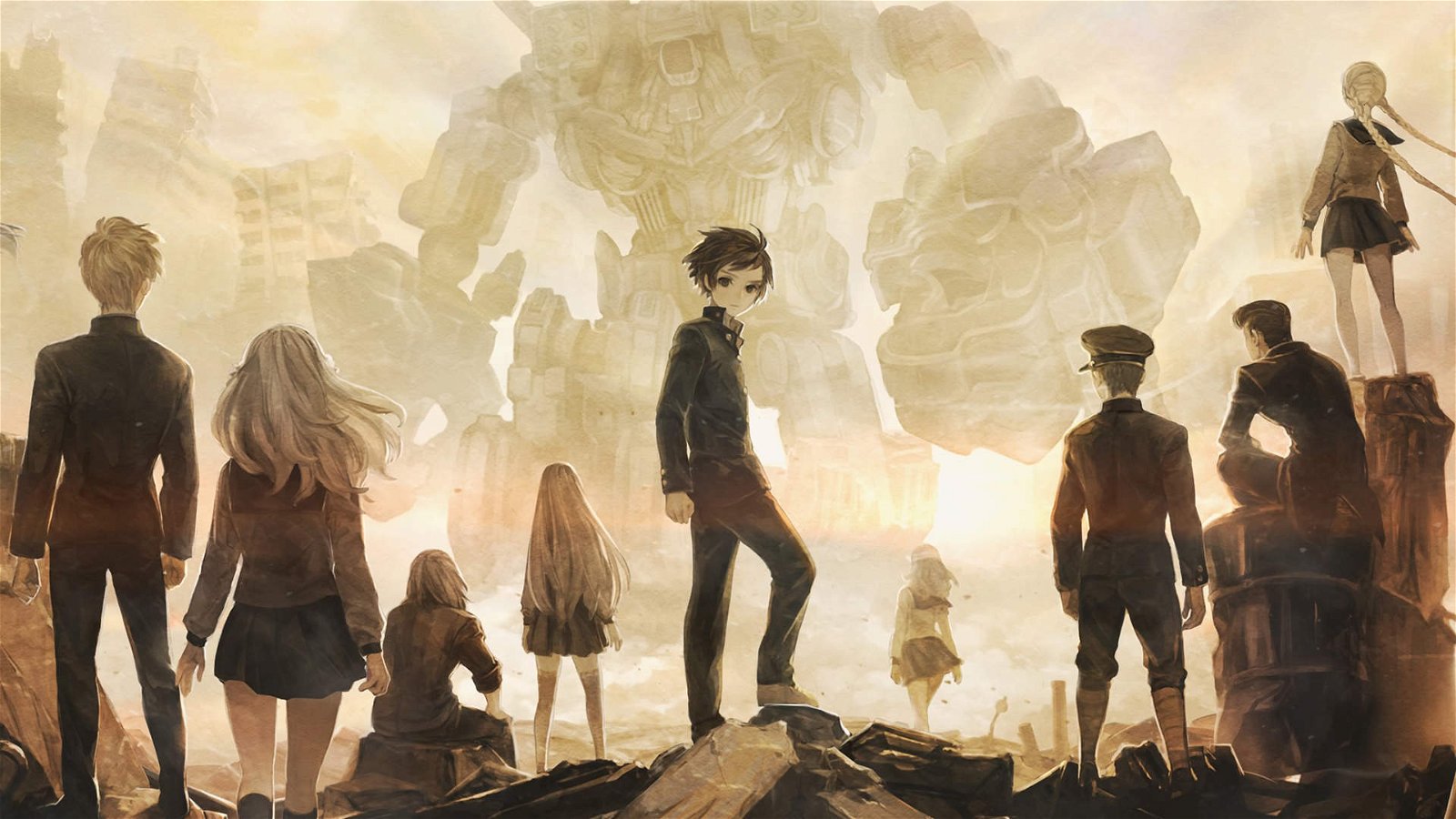 I consider myself a fan of Japanese roleplaying games, but when it comes to titles strictly-based on existing properties, I tend to shy away from them, as most titles within that genre are generally based on newer series that I don’t follow. Of course, 13 Sentinels: Aegis Rim is not based on an already existing property, but instead borrows elements from many a popular sci-fi and mech animes of the past.

The first thing that piqued my interest in wanting to check out the world of 13 Sentinels was its unmistakable art direction, indicative of Vanillaware fame, more specifically, lead designer and founder George Kamitani’s art. Yet, a strong aesthetic can’t be enough to make a game enjoyable, thankfully 13 Sentinels is not only a pretty looking game but a complex, interconnected web of stories that coalesce into one standard but welcoming package.

13 Sentinels: Aegis Rim can be broken down into two categories: a high-quality web of interconnected stories revolving around 13 characters, and a somewhat underwhelming strategy game with battles that take place on grid-like maps. Easily, the best part of 13 Sentinels is its approach to storytelling, which evokes the same stellar art found in Vanillaware’s repertoire, delivered in a visual novel presentation, one that breaks away from simple static backgrounds and walls of texts. Instead, the story beats found within 13 Sentinels is more akin to a traditional JRPG such as Persona, in which the player assumes the role of one of the 13 available characters and slowly explores their environments and unlocks more of the story.

Not all 13 characters are playable from the get-go, with new characters slowly being added as the player progresses forward in any given characters’ current arc. The individual characters or pilots are comprised of an eclectic collection of high schoolers, including fan favourite archetypes that all bring something new to the table and fun twists to what would otherwise be too familiar. Early examples of this include characters such as Yuki Takamiya, a femme fatale, that happens to have a heart of gold and Shu Amiguchi, a flirtatious pretty boy that isn’t afraid to show off his nerdy side.

Subtle references to anime and sci-fi, in general, litter and dot the world of 13 Sentinels, from literary references to the works of H. G. Wells to contemporary anime hits such as Madoka Magica, to classics such as Macross and Evangelion. Time travel is a big part of the game, so fans of Robotics;Notes and Steins;Gate should feel right at home as well.

In fact, H.G. Wells is probably one of the more prominent direct influences of 13 Sentinels: Aegis Rim, with the narrative of the game heavily featuring time travel and illusions to alien invasions that feature giant tripod-like creatures. It’s hard to talk about the story in-depth, not only due to wanting to avoid spoilers but also due to how dense and complicated things can get. With overlapping story sequences, to flashbacks within flashbacks, 13 Sentinels: Aegis Rim is unapologetically made for those accustomed to the world of anime and manga, for better or worse.

It can’t be stressed enough at how good 13 Sentinels: Aegis Rim looks, from the characters to the backgrounds and props, the attention to detail in the game is truly staggering. And yes, the food in 13 Sentinels is literal eye-candy as per tradition with Vanillaware titles. Unfortunately, things fall apart somewhat when delving into the combat sequences of the game.

13 Sentinels feature strategic battles that include most of the main cast occurring concurrently to the main story with some specific fights taking place much later than where the player would be within the main narrative of the game. The battles themselves are fine mechanically, with each character having their own giant mecha that run the gamut of speed vs strength, melee vs ranged, and so on. Yet, visually, especially in contrast to the story mode of the game, the battles in 13 Sentinels: Aegis Rim feel uninspired and sometimes, visually hard to read due to the excessive use of neon.

Instead of featuring any of the fantastic art present everywhere else in the game, the fights within 13 Sentinels look more like generic map-data renders, found in any other run of the mill sci-fi themed work. Thankfully, conflicts play out fairly quickly, and can be fun with an appropriate amount of enemy variety and unlockable moves and upgrades, keeping things feeling fresh for most of the game. A flexible difficulty slider allows those who want just to experience the story mode of the game the option to breeze through if so desired.

Ultimately, 13 Sentinels: Aegis Rim is an excellent game for fans of visual novels or anime-centric titles. Those looking forward to the RPG elements of the game may be a little more disappointed, as while not bad, they don’t come close to the same standard found within the rest of game, both in terms of visual quality and gameplay. 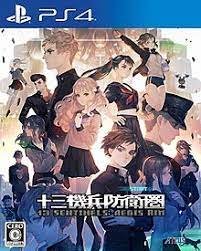