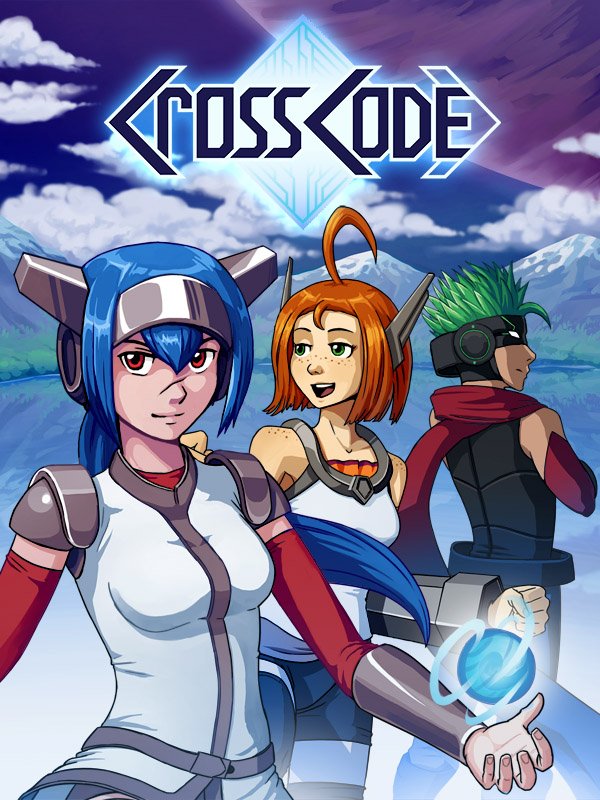 Way back in 2003, I began to develop a curiosity for MMORPGs, and online gaming specifically. I was fascinated by the idea of hundreds of people, or even just a group of four; all strangers, but working together within the realm of a game. And while I wouldn’t get to experience the joys of the MMO until my late teens, I would spend months playing Phantasy Star Online; hopelessly anticipating the day that I might play it online.

But there was another game that I played that, at the time, completely alluded me: .Hack//. While I was playing it, expecting it to be somewhat like an MMO, given it’s Phantasy Star and Final Fantasy XI inspiration; what I didn’t understand was that it was a RPG, set within an MMO.

And upon reflection, I wonder why there aren’t more games set within MMOs—with the exception maybe of Sword Art Online, but, like .Hack//, that’s based on an anime so I don’t think it counts. It’s a setting for a game so filled with potential for interesting concepts and conflicts that there’s almost limitless storytelling possibilities.

I bring this up because it was one of the things I thought about while playing CrossCode, itself a game set within an MMO, albeit in a more interesting way. And while my feelings on the game are somewhat mixed, it’s the first game I’ve seen in a while that puts such a fresh spin on such a novel idea.

Initially released on September 20, 2018; CrossCode takes place within the world of the MMORPG known as “CrossWorlds.” Unlike most MMO’s however, CrossWorlds is not virtual, taking place on an actual planet where players connect remotely to the world through special avatars. Players play as Lea—an avatar who awakens on a cargo ship with no memory of her past or connection to the game. She’s met by Sergei Asimov who informs her that playing CrossWorlds might help her recover her memories, but before she even reaches the Intro Hub, she’s attacked by a strange being with incredible power.

Lea escapes to CrossWorlds where she is quickly befriended by a player named Emile, and together they begin their adventure within the game.

While it may seem like the story is mainly focused on Lea, players are quickly introduced to the planet CrossWorlds is set on—the natural satellite Shadoon, where an incredibly advanced civilization known as the “Ancients” once lived. While the Ancients no longer exist, they left behind incredible technology; the discovery of which serves to facilitate each player’s journey within CrossWorlds.

Like many great RPGs, it’s an incredibly interesting story that comes flying out of the gate, immediately combining several layers of intrigue and excitement; from the mysterious characters in the prologue, to Lea’s lost memories, to the true nature of CrossWorlds itself. It consistently kept me engaged and eager to progress through the game to see what would happen next.

CrossCode’s gameplay has me a bit conflicted, however I’d be lying if I said the foundation it’s built upon wasn’t rock-solid. Taking the form of an Action-RPG, CrossCode mixes fast-paced combat with RPG mechanics that would be common in an MMORPG.

It’s frantic and fun, and while it can feel a bit simplistic at times, it does a lot to stay interesting with multiple unique enemy types and boss monsters.

But it’s not simply fighting monsters. CrossCode does an excellent job capturing the feeling of an MMORPG as players pick up quests from various NPCs, and dive into dungeons filled with puzzles. And while I appreciatethe effort the game puts in, I wish it had been updated for modern sensibilities.

The game is clearly designed for fast-paced action, yet it adheres to old RPG logic, so upon completing a quest, you have to run back to the NPC that gave it to you to “turn it in.” While this might make sense in slower turn-based RPGs, or even proper MMOs, it bugged me that the pace of the game kept halting every time I completed a quest, which becomes very necessary as the pace of the story is pretty fast as well, and enemies  out level you pretty quickly.

But this is a minor complaint that doesn’t really detract from the experience since, at its core, CrossCode is designed incredibly well, both thematically and practically.

Visually, CrossCode is beautiful, utilizing a 16-bit aesthetic that hearkens back to the glory days of RPGs. Landscapes are given an incredible amount of detail and brought to life with an excellent use of vibrant colours. Character and enemy models are unique, and character portraits are expressive and add a lot of charm to the game.

But the visuals are backed by a plethora of thematic details that add so much to the world of CrossCode. Little things like how partner characters need to be IM’d and invited into your party after they log off through the story progression; or how a certain miniboss fight plays out as a PvP duel, really adds a lot of character to the game’s MMO world.

If CrossCode has one problem, it’s on the performance side. I have seen some noticeable lag in certain areas, particularly with background “players,” running in and out of an area, and some moments in combat with multiple enemies. While I can’t say if the game slows down on the PS4 or Xbox One versions, it’s something I did notice on the Switch.

I wasn’t sure what to expect with CrossCode, but it definitely exceeded those expectations. It’s challenging, engaging, vibrant, and above all: FUN. It captures the spirit of it’s 16-bit RPG inspiration and charts its own unique path—and it may just end up as one of the breakout indie hits of all time.