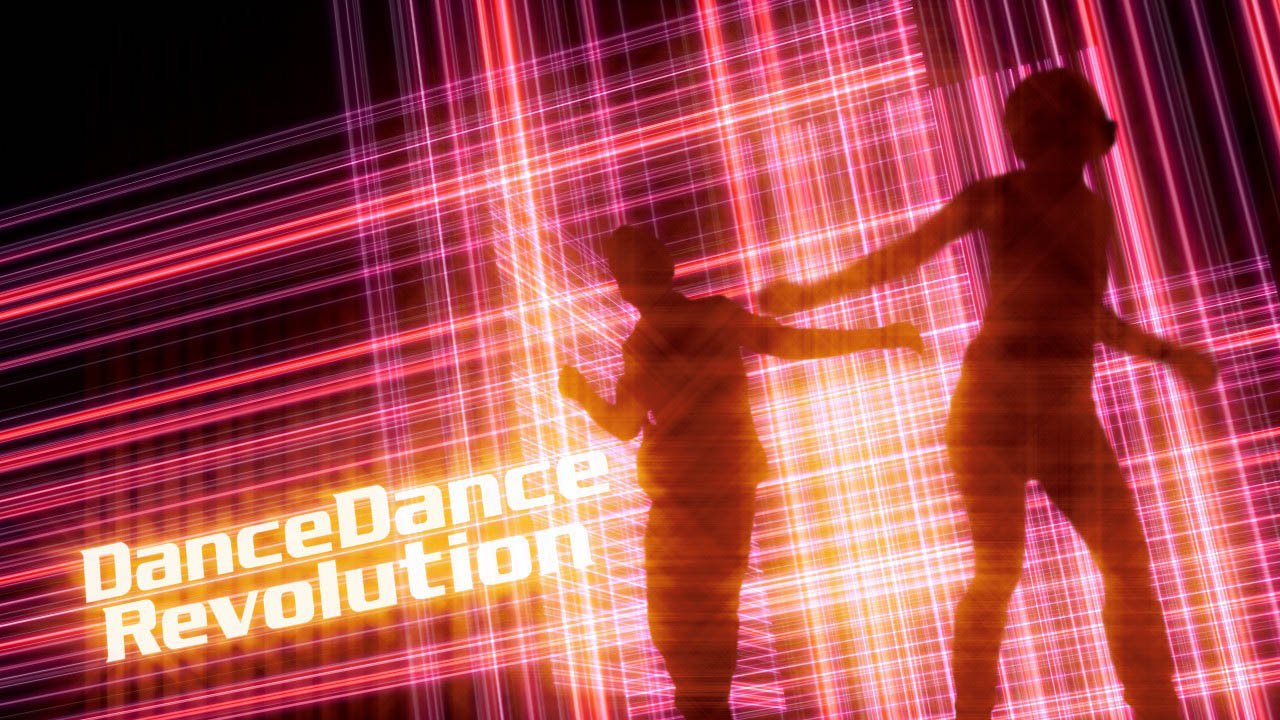 The Dance Dance Revolution series has enjoyed a great deal of success in Japan for years now, both at home and in the arcades, with half a dozen different versions of the game and a handful of spin-offs and rip-offs. In 2000, DDR hit North American arcades, showing us what we’ve been missing out on.

Since then, DDR has gained a reputation as pretty decent cardio activity, as well as an arcade mainstay that’s now taken over home consoles including Sony Playstation/2, Xbox360, Nintendo Wii and even the Gameboy Color.  The most recent edition for the Wii is once again Wii-bound – making special use of Wii Motion Plus and Wii Balance Board – and titled DanceDanceRevolution, in one grotesque wordform.

DDR uses the same basics as its predecessors: directional arrows flow up the screen towards a “step zone” at the top of the display. When the arrow crosses the corresponding marker in the step zone, players step on the indicated part of the included dance mat.  The more accurate your step, the more points you earn and the more likely you are to getting a higher grade at the end of the song.  It’s traditional, and it still works.

The long-running series has mixed things up though. This time you’ll also be using your arms with the help of the Wii remote and nunchuk, reminiscent of Konami’s Dance Dance Revolution: Hottest Part 2 back in 2008. Also, if you don’t have Wii Motion Plus (an add-on that makes the Wii’s motion-sensing technology more sensitive), you might have slight, occasional trouble with the motions.

While that sounds good in theory, it doesn’t work nearly so smoothly. Arm movements are awkward and sometimes dodgy, and the chord joining the remote and nunchuk can really get in the way during a difficult combo.  Sure, it’s a nice change of pace, but performance value simply isn’t up to par with other dance games.

In a game like this, the soundtrack is crucial.  Any DDR purist should recall the plethora of techno, trance, jungle and J-Pop songs out there, each displaying their own charm with accompanying music videos or sequencers.  This time around you can expect something a little less niche and a lot more mainstream. This installment seems a bit heavier on contemporary American Top 40 hits than games past, which could be a good thing, depending on your tastes and who you ask. Those past songs still make the cut here and there, but DDR’s mostly American song lineup makes this particular song list feel tired and not nearly as creative.

Other than that, it’s a pretty standard DDR venture. There are over 50 songs to choose from, as well as the classic arcade mode and the workout mode, which allows you to enter your weight and track how many calories you burn, and how many pounds you shed. Up to four players can play cooperatively or competitively, so if you have enough space, Wii users can use this DDR to work off those holiday pounds. It’s a solid entry in the popular kitsch series, assuming you can look past the slightly clumsy technology and trite music choices.

DanceDanceRevolution is a solid entry in the popular kitsch series, assuming you can look past the slightly clumsy technology and trite music choices. 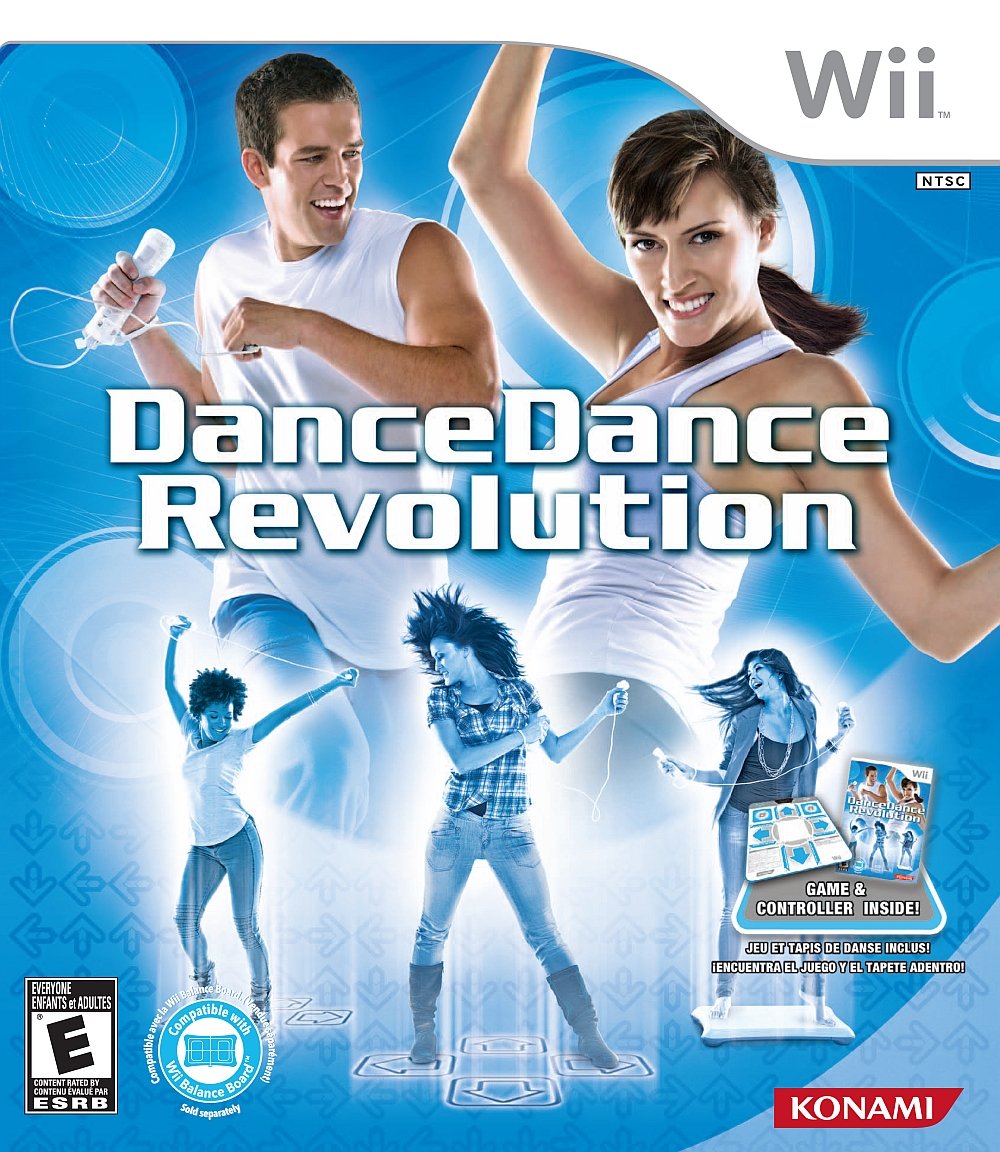