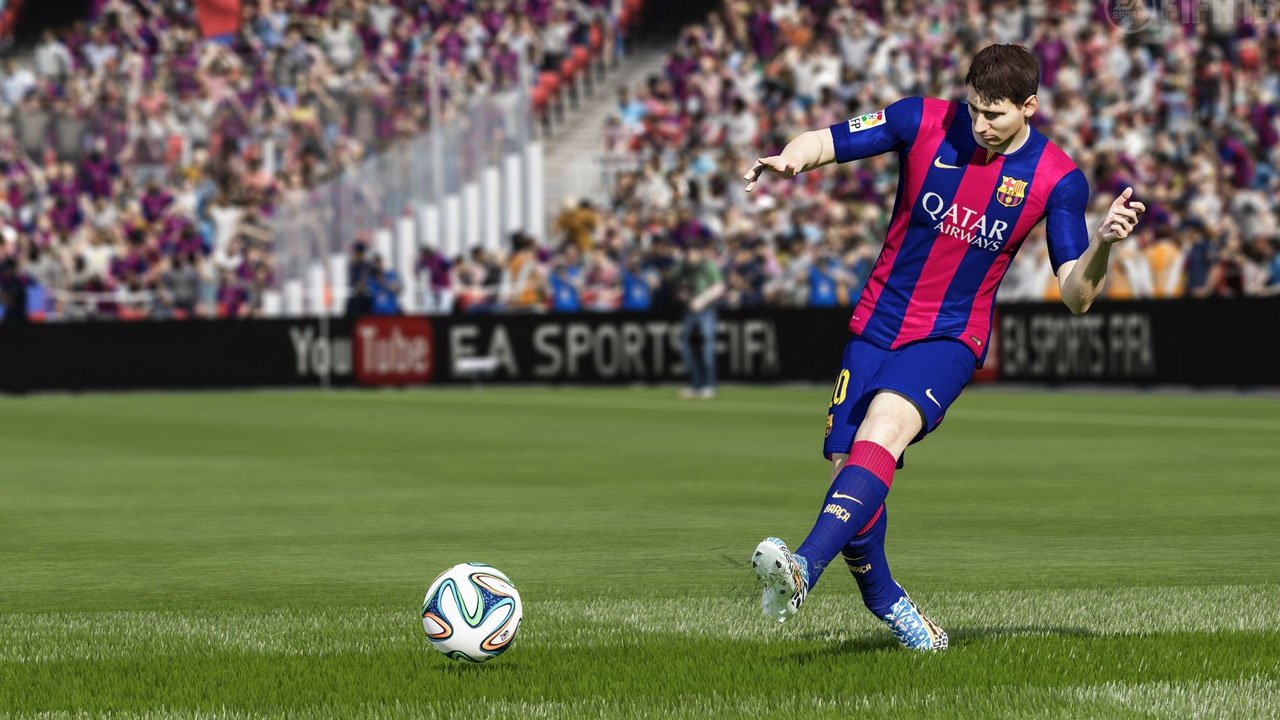 FIFA returns for another season this year, boasting one of its best iterations in the series to date. I’ve enjoyed playing prior releases in the FIFA series in the past, although I’ve never been the biggest fan of Soccer. Playing this premier soccer simulation is fun yet also quite challenging, as the gameplay has always been quite precise, almost elegant, in terms of how the ball handling is rendered graphically and controlled by the player. This year’s new release brings a lot of improvements, although many of them aren’t immediately evident, splashy or seemingly that exciting. But as you play through the game, these new developments and refinements make themselves known, and prove their worth.

If you’re a casual fan of soccer, this game is able to get you right into the action fairly easily, able to pick up and use teams from a variety of different leagues in the world of soccer. The tutorials included this year felt more intuitive than in prior years, as the developers try to make the deep game modes that are included not as impenetrable as prior years. I’ve played most of the different types of sports simulation games, whether they be baseball, hockey, basketball, etc, but soccer is  a much more complex beast, but thankfully this year the game felt like it was trying to appeal a bit more to the casual fan in building these helpful tutorials. Whether it be exploring the Football Ultimate Team gameplay mode, or entering the online leagues, I felt that this year the game explained what was happening in a more detailed manner. If you’ve never played a sports simulation game from EA before, the premise of the Ultimate Team concept is explained simply and fully.

[pullquote align=”right” class=”blue”]It never feels like the developers skimped out on features.[/pullquote]
If you’re a dedicated fan of the FIFA series, the game brings all of the features that make it such a strong sports simulation game.  There’s the ability to start a career and run your player through their paces as a career Soccer player, or you could instead play as a manager. If online play is your preferred gameplay mode, there’s a variety of different ways to play, from the standard online versus play, to the online leagues and Football Ultimate Team mode working both offline and online. The depth of these game modes remains remarkable, which is partly because of how complex and detailed the actual management of soccer clubs can be, and how much information the game packs into each mode. It never feels like the developers skimped out on features.

The graphical enhancements in this game are quite noticeable after FIFA14, although in fairness I never had the opportunity to try out FIFA14 on the PS4.  There are new emotional reactions that have been included, which add the overall simulation aspect of the game. The game feels more realistic this year, with more cutscenes and videos that  mimic how a soccer game would be broadcast. For the first time in years I found that the commentary track was more fluid and organic, which is quite a feat considering how difficult and challenging it can be to add a commentary track which doesn’t feel old, weathered and repetitive after hours and hours of playing the game. The animations add a heightened sense of realism, bringing the game to life more fully than ever before. For fans of the MLS, the kits featured in FIFA15 boast the new MLS logo that will be coming on all kits for next year’s season. MLS partnered with the FIFA15 developers to launch the new logo. Considering how it often feels like MLS is given a little bit of a short thrift in FIFA, purely because the MLS season is winding up just as FIFA is released, it’s a nice touch.

From a gameplay perspective, the AI in FIFA15 is much more advanced than in past years’ instalments. The AI is much more responsive than ever before, and it makes the overall gameplay experience much smoother and more enjoyable. The keepers are no longer as perfect in terms of limiting rebounds, etc, as on numerous occasions they had trouble holding onto the ball, and resulted in rebounds which in previous years would not have occurred. Once again this adds to the overall sense of realism in FIFA15.

FIFA15 proves itself by adding numerous graphical, gameplay and presentation improvements, which make it a must-buy soccer simulation, even if you bought last year’s FIFA14.  The job of sports simulation to justify purchase year after year, to bring improvements besides just roster updates, is quite a difficult one.  However, FIFA15 brings many enjoyable improvements to the series, while also making it much more difficult for future instalments.  The realism in this game is staggering, and I look forward to future years as the line between simulation and reality becomes ever thinner.

FIFA15 proves itself by adding numerous graphical, gameplay and presentation improvements, which make it a must-buy soccer simulation, even if you bought last year’s FIFA14. 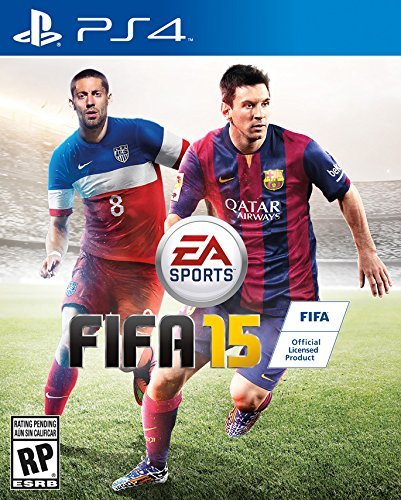