Monaco: What’s Yours Is Mine (PC) Review 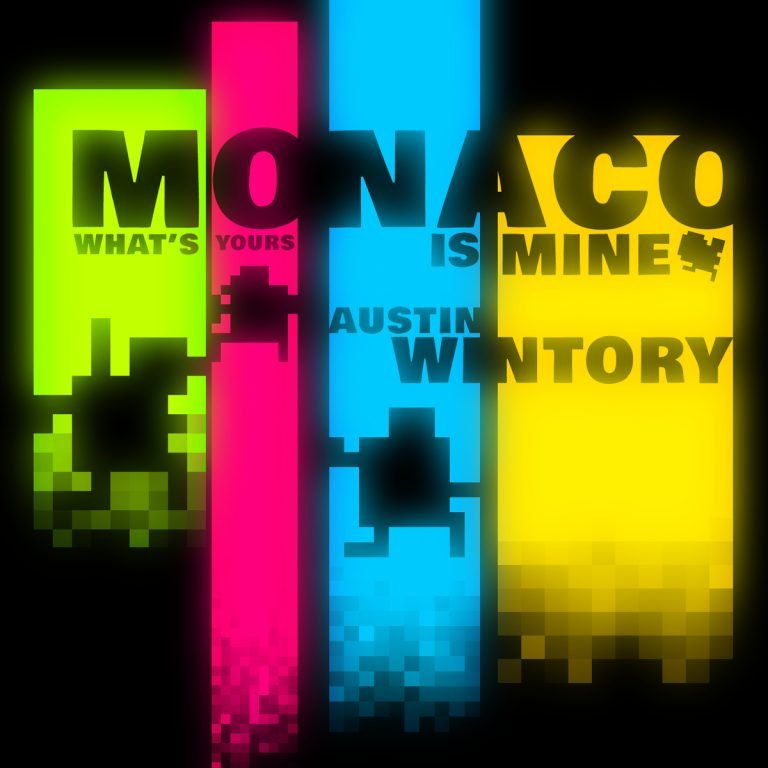 Probably the highest compliment that can be paid to Monaco: What’s Yours Is Mine is the same that could be given to any of the best entries to the stealth/action genre — that the game is as fun in slow, thoughtful moments as it is when all hell breaks loose. Considering that each of Monaco’s missions are comprised of delicate heists where a single slip-up will set off alarms that send waves of armed guards rushing toward you, it’s a good thing that this is the case.

It’s no less important that the game’s thoughtfully designed levels, mechanics and aesthetic mean that every mistake is entirely the fault of the player or their multiplayer partners.
Like all good heists Monaco is deceptively simple. A bit of story introduces one of the campaign’s many missions (almost always focused on stealing something valuable, of course), players pick from a pool of characters with different abilities and are then plopped down outside the structure they need to infiltrate. From there it’s a matter of planning points of entry through the level (presented in an overhead, blueprint-style view), implementing a strategy and making off with the loot without dying.
What makes these heists interesting is the number of variables involved. Each of the playable characters has a unique skill (The Mole tunnels through walls, The Hacker hijacks electrical outlets to blackout security systems, The Cleaner sneaks up on guards and knocks them unconscious) that allows for wildly different approaches to an objective. It’s a testament to the strength of the level design that every mission can be handled by any combination of characters whilst still feeling as if the one the player has selected is the best choice.
The large amount of information presented by the levels (each one is a sprawling multi-floor building with interlocking rooms and various paths to the objective) could easily have been overwhelming, but smart visual design offsets this. The main characters are instantly recognizable by the bright primary colours that identify them, making it extremely easy to locate players against a given level’s gridded, mainly black-and-white corridors. This design choice not only makes the game look great in motion, it also ensures that, whether played alone or in local/online co-op, thoughts remain on the heist at hand rather than the location of important information.
Much like how Klei Entertainment’s Mark of the Ninja informed players of their effect on a given environment by foregoing realism in favour of direct audiovisual cues, Monaco’s use of notifiers such as footsteps, dynamic music and a “cone” of sight destroys unnecessary ambiguity. It’s never too difficult to guess the outcome of an action, whether stepping into a room, picking a door lock or hacking a computer terminal. In single player it’s always easy to tell why an alarm was triggered or a guard tipped off. In Monaco’s chaotic multiplayer mode it may be a bit more difficult to identify exactly how everything went pear-shaped, but this is only due to the inherent confusion of four thieves bustling about a map rather than one.
For the most part Monaco is impeccably designed. Its meticulously detailed structure only begins to falter as the main campaign wears on and the levels begin to feel a bit too similar to one another. This issue is a minor one, though. In light of the tremendous amount of enjoyment that playing and replaying the game’s variety of levels offers both in single and multiplayer modes, it’s difficult to put too much blame on a slight sense of repetition bogging down the later parts of an otherwise extraordinary title. What players will take away from their time with Monaco are not the memories of a few boring levels, but the thrill the game provides as a whole.

What players will take away from their time with Monaco are not the memories of a few boring levels, but the thrill the game provides as a whole.
REVIEW SCORE
10
File Under: PC, Xbox