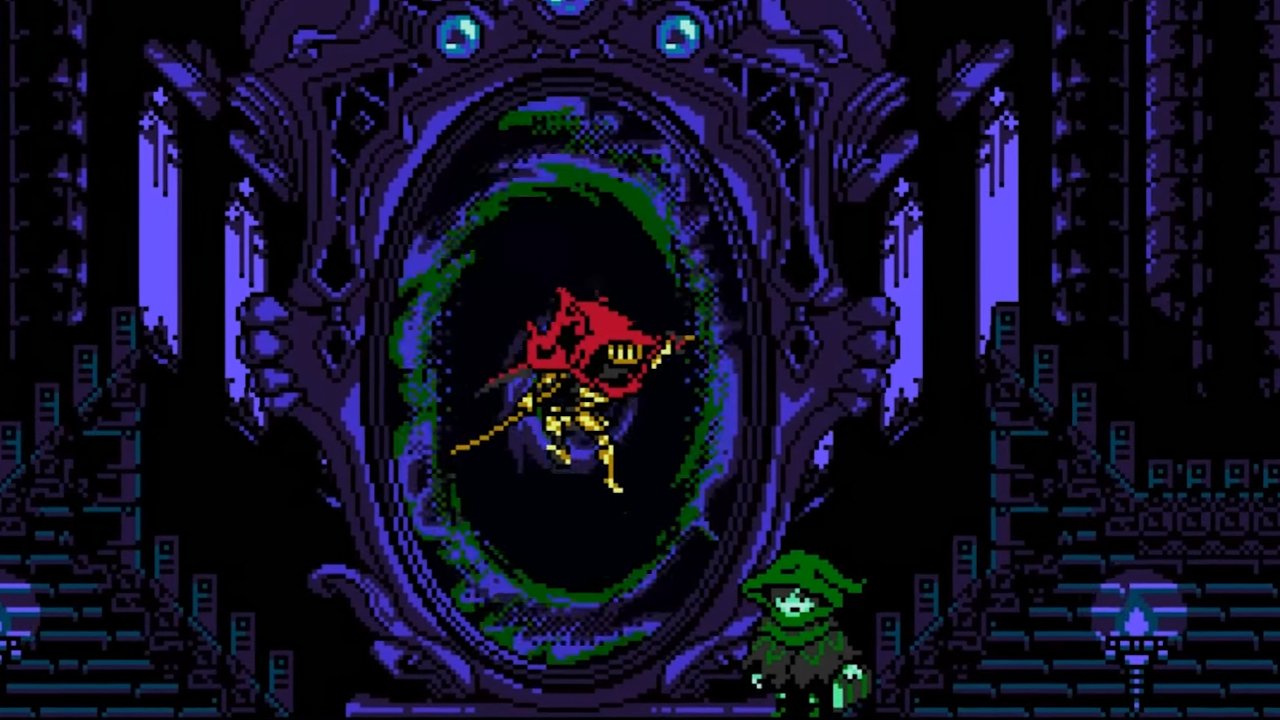 I had to do a double-take when I realized that Shovel Knight first released back in 2014. Already something of a nostalgic fever-dream, it brought the indelible essence of the 8-bit platformer into the modern era, standing stalwart alongside its AAA contemporaries. Nearly three years later, Yacht Club Games returns with a second free expansion featuring one of the titular knight’s (demonstrably not-so-villainous) foes. The result is positively magical. Enormous scythe at the ready, Specter of Torment carves out its own ghastly niche in the same retro space with a retooled campaign that feels as fresh as ever.

It would have been easier for Yacht Club to simply add Specter Knight as a playable character and call it a day, but Specter of Torment is more or less an entirely new game. A prequel to Shovel Knight, it tells the story of relic hunter Donovan’s untimely death, resurrection, and subsequent enthrallment at the hands of the Enchantress. Complete with flashback sequences, surprise story events, an arranged soundtrack, and a lovingly detailed home base that positively drips with character, Specter of Torment is clearly a labor of love that goes above and beyond what one would expect from a free expansion.

In terms of playability, it doesn’t get more polished than this. Every level and every boss from the original game has been completely redesigned around Specter Knight’s skillset. His primary gimmick is a diagonal slice that makes him dash through the air with delicious speed, and combined with an arsenal of creative sub-weapons and sticky feet that allow him to backflip off of almost any wall, his high-speed playstyle makes him a perfect addition to Shovel Knight. It’s akin to playing as Death himself in a Castlevania game, a childhood fantasy of many brought to unholy life in this most unexpected of circumstances.

Rife with thrilling challenges and a truly empowering new character to control, Specter of Torment is an outstanding addition to Shovel Knight that should delight fans old and new.

If Shovel Knight is Mega Man X, then Specter Knight is Zero; his expertly-crafted new campaign is a perfect complement to one of the best 2D platformers ever made. 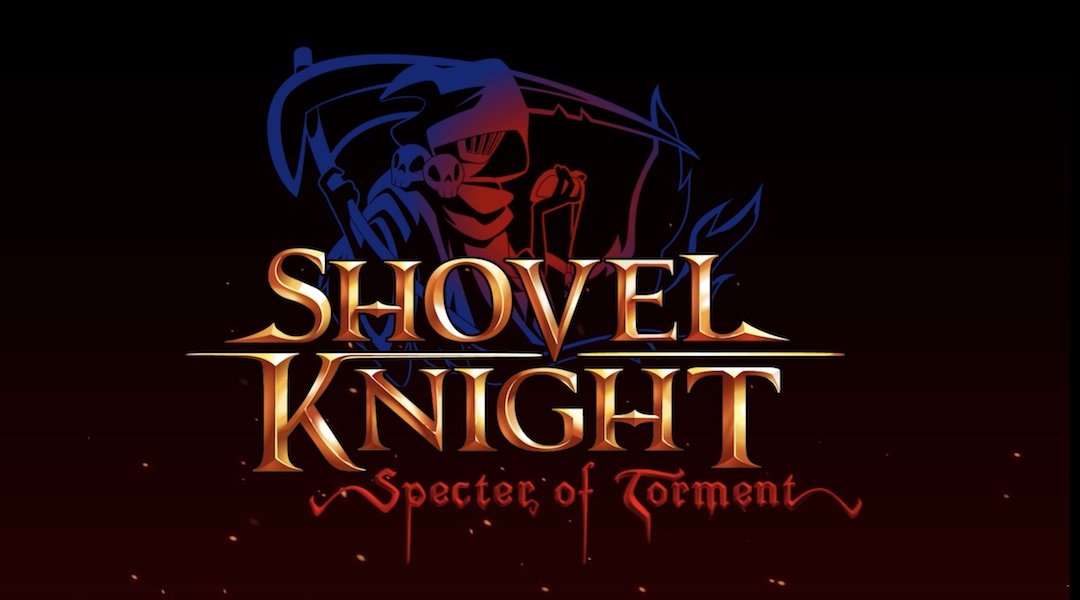