Song of the Deep (PS4) Review 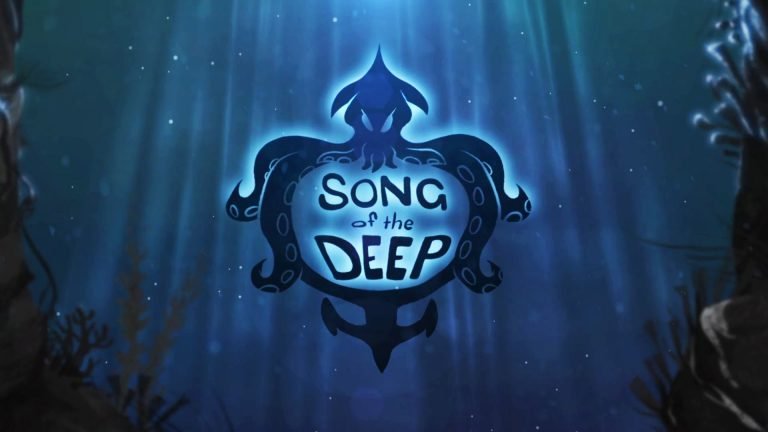 The very idea of Song of the Deep didn’t instill me with much faith. Insomniac Games is one of my favourite developers, but seeing them try their hand at a worn genre just didn’t click. It felt like a forced attempt at trying to make something feel fresh. “Here’s a Metroidvania title, but with a submarine! Isn’t that a fun time!”

Against my initial judgement, however? I have to admit now that, yes, Song of the Deep is a very fun time. 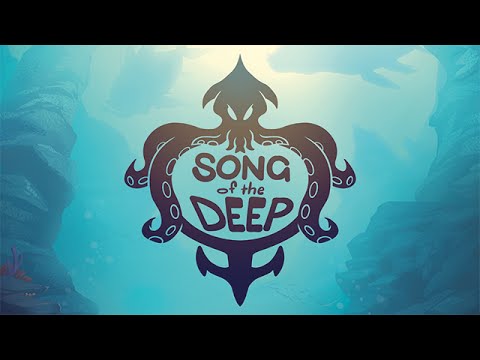 It’s fun because that basic concept works so well. Giving me flashbacks to Ecco the Dolphin, Song of the Deep is a methodical side-scroller that takes place entirely underwater. Navigating platforms and avoiding pitfalls is irrelevant, because you can swim literally everywhere. Opening doors and finding new spots involves implementing water currents or carefully navigating around obstacles. Cautiously swimming and navigating the treacherous oceans is a blast. Not enough games like Song of the Deep come out, and the fact that this one executes the premise so well is a delight.

Unlike Ecco, though, Song of the Deep definitely isn’t a level-by-level affair. As I mentioned above, it’s a “Metroidvania” title, with all the trimmings. Locked areas to come back to later, warp spots, hidden treasure, et cetera. The genius of it, however, is that a lot of this is entirely optional. While someone like me can have a blast leaving a puzzle and coming back to it later, players who prefer to just skip the puzzles can literally just sprint from one point to another in a linear path if they want. That’s a nice degree of freedom. It’s not really that long a game either way; I clocked in at around seven hours, and that was with going back to do some extra stuff.

Following the linear path, players will guide protagonist Merryn in her cute lil’ submarine through some creepy places like a cavern full of spindly anemones, for example, or a giant underwater spider lair. There’s a healthy mix of puzzle solving and slow-paced combat, all in the name of hunting down Merryn’s missing father. While there are some thrills, the whole experience is impressively subdued and low-key throughout. It’s the sort of game that you play to relax and have fun, with very little punishment for dying (outside of having to restart the long boss fights from the beginning.)

While the core gameplay is fun and deceptively complex, and blasting open doors with bombs and timing current rides are memorable, what really sold me was the aesthetic. Song of the Deep may not have raw graphical horsepower, but it has a mesmerizing art direction that sticks with you. Deep blues coalesce with translucent lights; steampunk machinery lives alongside hulking sea beasts. Oh, and Merryn is downright adorable, ripped out of the cels of an 80’s anime like Mysterious Cities of Gold. A soothing, hypnotic score, and an Irish narrator who I kind of want to narrate my life from now on complement the visuals.

Song of the Deep is also a great game. Its spunky protagonist had me rooting for her until the heartwarming conclusion, and I didn’t want to leave the game’s enthralling world. It’s one of the most original titles of this year, and certainly one of the most fully realized.

A charming, whimsical voyage, this is something that players of all ages should experience at least once, and especially at the low price point.

By going against their own grain, Insomniac Games has crafted a true winner with Song of the Deep, which is one of 2016’s most hypnotic and charming games.
REVIEW SCORE
9.5
File Under: Insomniac Games, Metroidvania