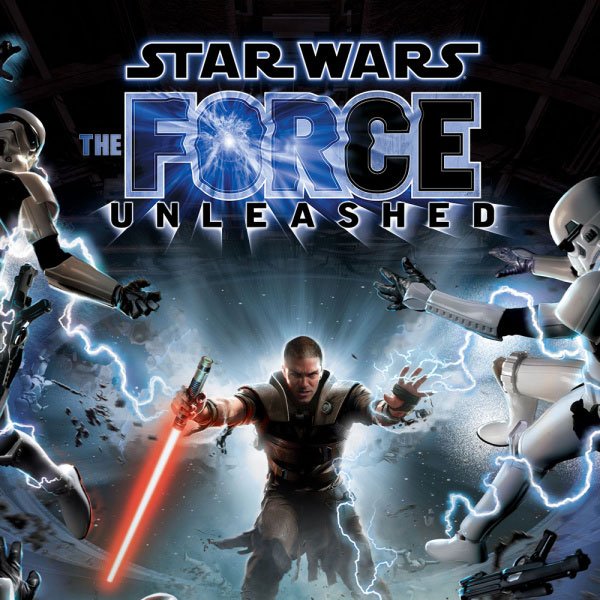 Star Wars: The Force Unleashed comes as a renewed surprise for Nintendo Switch users in 2022. Studio Aspyr continues expressing their love for the Star Wars IP by means of nostalgia. It works, until the studio holds back on using the Switch hardware’s full capabilities. The 2008 action adventure game should fare much better on a hybrid console released generations ahead. Fans will still waltz through hundreds of enemies, brave enough to face Starkiller’s lightsaber. But Aspyr ultimately plays it safe by making few changes to an already flawed release.

The Nintendo Switch clearly has extra horsepower to run The Force Unleashed without a hitch. Bold Switch titles including Doom Eternal, Sniper Elite 4, Mortal Kombat 11, Crysis Remastered and BioShock: The Collection have squeezed every drop out of the Switch with stable performance.

Aspyr opts out of porting The Force Unleashed’s higher quality PC, PS3 and Xbox 360 versions. Instead, players get a different experience tailored for the Nintendo Wii, PlayStation 2 and PSP. All without additional story DLC which completed the Ultimate Sith Edition in 2009. In other words, Switch players aren’t getting the full picture when the system is more than capable of it.

Despite the sacrifices, Aspyr still deserves credit for giving Switch players a chance to become Vader’s secret apprentice. Licensing issues or not, The Force Unleashed keeps its fun intact. While the Nintendo Wii version stands on its own next to higher-budgeted counterparts. Toned-down effects and all. The non-canon story still tells the compelling journey of Starkiller from Sith to Jedi. Gameplay takes players across familiar set pieces.

Combat revolves around Devil May Cry style swordplay. Force powers are added for devastating combos. Players also witness Starkiller pull down a Star Destroyer like an Ikea curtain. The Wii version immerses players with a hub inside Starkiller’s Rogue Shadow ship. Here, players can change costumes, set cheats and other gameplay modifiers before moving along the campaign. It’s an exclusive feature that its higher quality versions lack.

I’ll spare you deep details about The Force Unleashed’s quality from 2008. It holds up as an engaging, single-player driven hack-and-slash game. Before Respawn’s Jedi Fallen Order, players had to make do with Starkiller. The Wii version translates well to the Nintendo Switch without reservations. Over handheld mode, much of The Force Unleashed’s experience lines up perfectly with Joy Cons.

The controls are incredibly responsive to the game’s targeted 60 frames. This feels more akin to the PSP version, but upscaled with HD remastering. Players will still see jagged edges, muddy textures and dated cutscenes. Aspyr still chugs along by keeping The Force Unleashed as enjoyable as it can be on-the-go. Fans waiting for such a portable experience finally got that. Docked Mode scratches that perfect itch for players looking for that PS2 experience.

“It pains me to see Aspyr miss out on porting the PS3, PC and Xbox 360 versions of The Force Unleashed for Switch.”

As mentioned, the constantly high frame rate is an unexpected string Aspyr pulls for Switch consoles. There are signs Aspyr can nail performance at launch, unlike Republic Commando. Every level only took five seconds or less to load, with it docked, it is even faster with more processing power at the ready. The Force Unleashed feels smoother, responsive and maximizes a fun feeling I haven’t felt since age 12.

Aspyr was nice enough to include the Wii version’s Multiplayer mode, letting players duel with fan-favourite characters. Without AI, this is dependent on other online or local players. Here’s where The Force Unleashed starts to feel emptier after a first playthrough. Without additional content, level select or appealing fidelity, it’s easy for The Skywalker Saga to overshadow things.

Aspyr clearly had some fun with the Switch’s haptic rumble. The Force Unleashed feels extra satisfying through such subtle hardware optimizations. Palms will feel the might of Star Destroyers entering the atmosphere as rebel ships blow up.

Every lightsaber strike adds an extra “oomf”. Even my favourite act of electrocuting Stormtroopers surged through my palms. Diehard Wii users might feel at home with motion controls, with the Joy Cons impressively mimicking the Wiimotes. But this was a bit hit or miss across nine-plus hours of Sith deeds, and I found myself spending the majority of my time mashing buttons to chain easier combos.

It pains me to see Aspyr miss out on porting the PS3, PC and Xbox 360 versions of The Force Unleashed for the Switch Objectively, developers stay in their own lane of porting the Nintendo Wii version. It still feels great to hear Starkiller’s lightsaber turn on before crushing Vader’s enemies. This is very much another enjoyable blast to the past Nintendo Switch users can add to a growing Star Wars machine.

Star Wars: The Force Unleashed plays as great on the Nintendo Switch as it did on the Wii in 2008, but Aspyr limits Starkiller's true power over a console that can do so much more.
REVIEW SCORE
7
File Under: Nintendo Switch, Star Wars