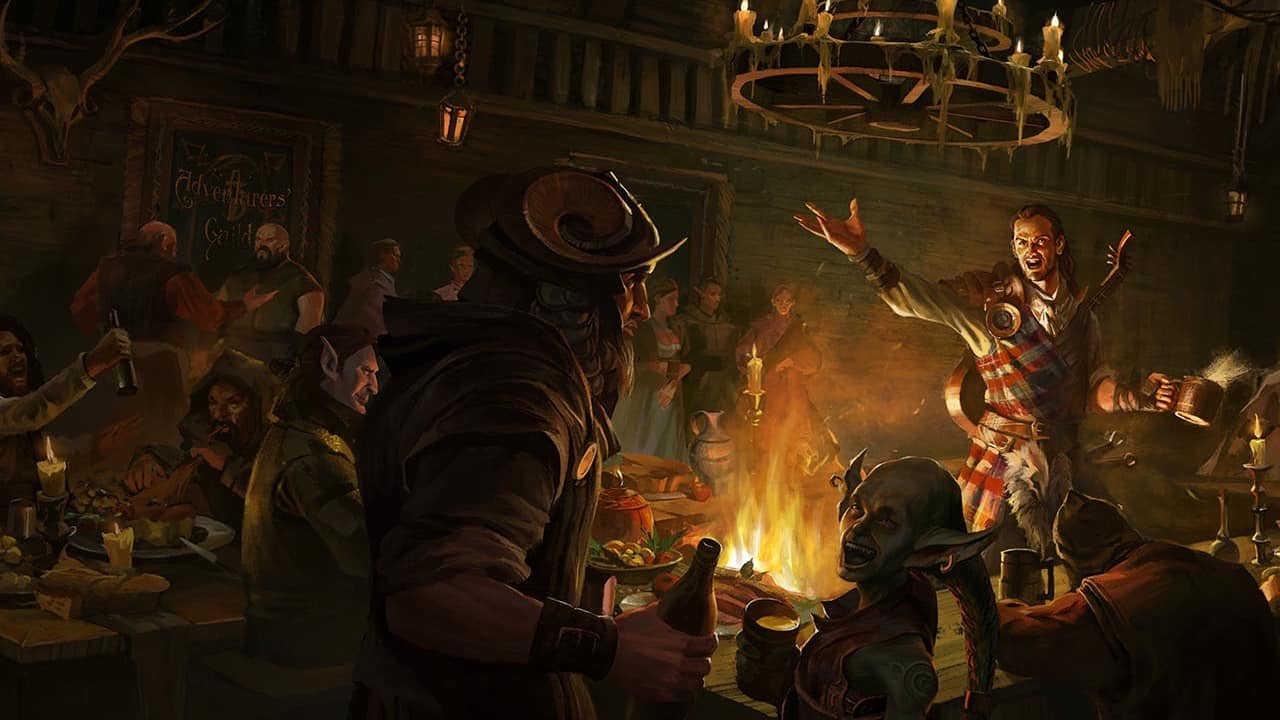 Whenever I play Dungeons and Dragons, I typically play a bard. I always feel like the bard class is given just enough rope to hang themselves in some really interesting ways.


While the noble paladin thinks that the only way through this frightening dragon is with steel and magic, I’d much rather try to convince him that we’re emissaries of Tiamat, the god of evil dragons, and we’re here to collect tithe. It makes it even better when I fail that roll and we have to not only deal with an offended dragon but probably with an offended many-headed dragon god later. I like the ability to think around a problem and keep my dungeon master on their toes, which is one of the reasons I’m disappointed with The Bard’s Tale IV: Barrows Deep.

Keep in mind, that I say that I am disappointed with The Bard’s Tale, not that I don’t like it. In fact, I really enjoy this game, and I think that it will be a huge hit with some folks, but certainly not all. Now, I don’t expect any game to anticipate my wild schemes to manipulate devout dragon or pose as long-lost lich relations, but the whole affair feels abruptly linear. When presented with a problem, the most common solution is frequently murder, and in this age of moral choices and branching narratives, it feels like a huge misstep, but it’s really a minor gripe.

My major gripes are a lot more disappointing. This is one buggy, ugly game. The whole thing feels like it’s loosely stitched together and a wrong move could bring the whole thing crashing down, right back to the desktop. Minor actions lead to major load times and every character you speak with seems to be staring above my head with cold, unblinking eyes and battered faces. I’m really worried about some of them; their eyes must be so dry.

With all of that out of the way, The Bard’s Tale IV is a game that I love in spite of its flaws. The game plops you into a fantasy world that, despite initial appearances, is filled with interesting lore and rich culture. You could be forgiven for mistaking this for your standard Middle Earth or Forgotten Realms, but The Bard’s Tale has been doing its own thing since the ‘80s, and man do I dig it. Well, mostly its own thing, there was a guy who had a prophetic dream about you being the only one who can save the denizens of Skara Brae from utter annihilation, so that’s been done a couple times before. You’ll spend your time sneaking through dark alleys and back streets saving the disenfranchised and oppressed magical folk from religious zealots and amassing a colourful group of ne’er-do-wells and mercenaries to delve through dungeons and go about your world-saving business.

You’ll be piloting your party from a first-person perspective and you go about your wandering, in the style of much older RPGs. Enemy combatants are apparent as you travel and can often be avoided. Once a fight begins, you’ll find a pair of opposing grids with which your party can maneuver, cast their spells, get drunk (this is an important mechanic), or otherwise, expend action points before your opponents do the same. Certain abilities only affect certain grid squares in relation to the character and positioning is key for both you and your enemies. It sounds simple, but it boils down to a fun, richly strategic system that I enjoyed far more than I thought I would.

The music is fantastic, mostly thematic Gaelic songs that had me taking my time just so I wouldn’t have to end songs too quickly. It helps evoke the sort of world inXile dreamed it could be while the graphics stumble. The characters and the story itself are well realized and really had me coming back again and again.

The Bard’s Tale IV: Barrows Deep is not a perfect game by any respect. It’s the first mainline sequel to a franchise that is over thirty years old, and this iteration certainly stumbles. However, what is here is a solid game with clever writing, strong characters, and a wonderful world of misfits and misadventures. The game needs patches, and an overall layer of polish, making it feel rushed and shoddy. If you’re on the fence, give it some time to get its ducks in a row before you commit to a purchase.

The Bard’s Tale IV: Barrows Deep is a great game that is in severe need of polish and bug fixes. 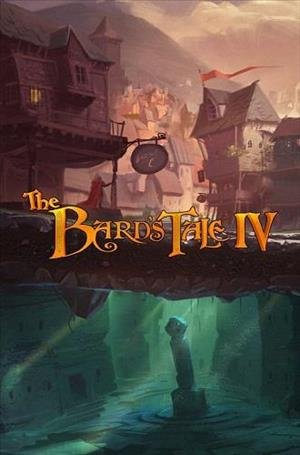