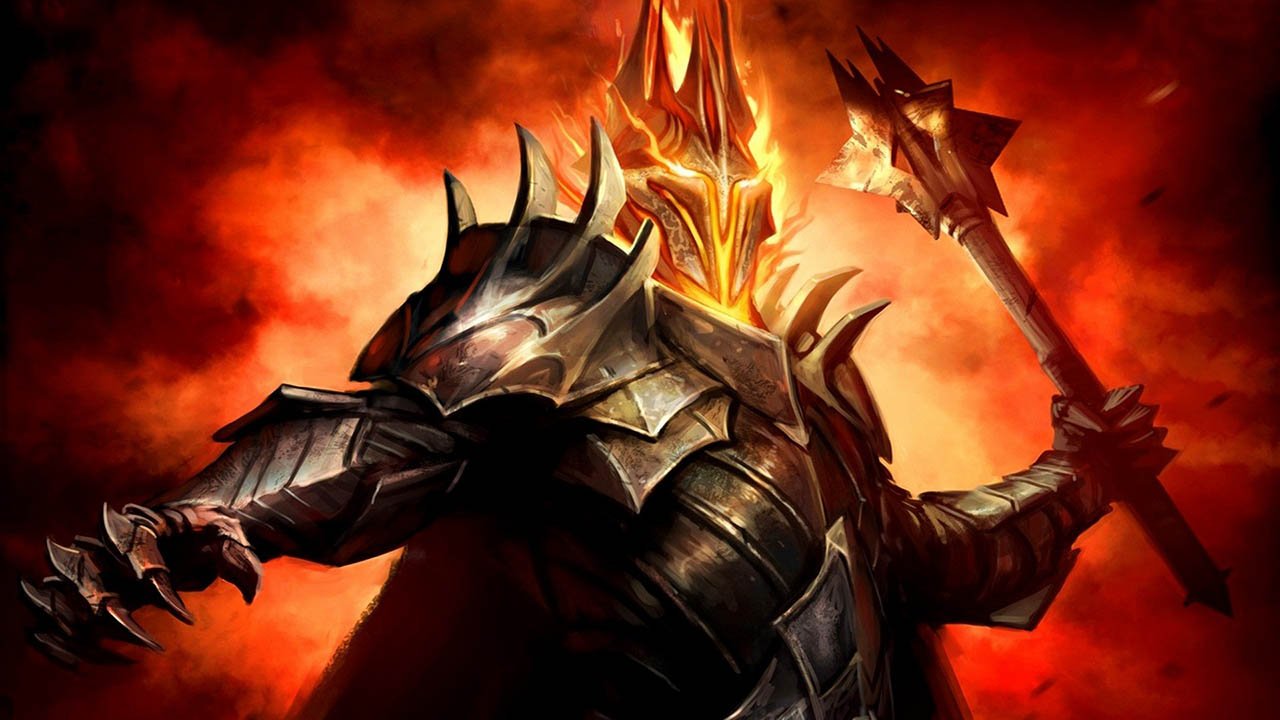 We Do Not Come To Treat With Sauron

Defense of the Ancients and League of Legends are not names that the average console player will be familiar with if their world begins and ends with Call of Duty. But in the larger world of competitive gaming, particularly PC gaming where’s Real Actual Money to be made at a professional level, those games are the bread and butter of gaming as a sport. So it is with great surprise that Warner Brothers has stepped forward with not just an obligatory Hobbit tie-in game, but one designed to introduce console gamers to the intimidating world of the Multiplayer Online Battle Arena. And they’ve actually pulled it off.

War Is Coming. The Enemy Is On Your Doorstep.

Guardians of Middle Earth or its unfortunate acronym, GoME, is not about playing through either The Lord of the Rings or The Hobbit. It is instead a MOBA that just happens to use those licensed characters, but otherwise has little connection with the franchise it’s based on. For those that don’t know, a Multiplayer Online Battle Arena is a simple concept; groups of players team up and attempt to destroy the home base of the opposition. That’s it, in a nutshell.

But first, let’s look at presentation. This is not a pretty game, and while it performs solidly, the visuals will not bowl over anyone now accustomed to the likes of The Last of Us as a new standard for visuals in gaming. That’s only an issue for graphics whores, as the performance of the game is good enough that this never interferes with the actual gameplay, which is the real meat of the game. And it is this gameplay that is going to separate the men from the boys.

The idea is starts simple, with any mix of one to five real players on one team, going up against either AI competitors or another team of five players. Regardless of how many live players are on the field, it’s always a five versus five match. On either end of the field is the home base, which is accessible through either one main thoroughfare, or three possible lanes, the configuration of the battlefield is selectable when picking a match. Once the match begins, all players start at level one and through various actions—or the inevitable slow trickle of experience points—gain levels that yield access to new abilities in their efforts to defend their towers while trying to destroy enemy installations.

Things get extraordinarily complex from there as potions, relics and special abilities come into play, as well as the tactics, strengths and limitations of your team mates. Team work is absolutely paramount in this game, as is strategy. Someone who only spams basic attacks or fails to complement other teammates with appropriate abilities is guaranteed to be the weak link in a chain that leads to defeat. Once again, Call of Duty players are warned to stay far, far away from this game; this is not a fun twitch-fest, instead demanding a level of study and co-operation that can feel almost like work.

And yet, having said that, when you play with a good group of people, the same sense of triumph garnered in games like Counterstrike or League of Legends applies here. Victories are earned here, luck is rarely a factor, except in so far as how well a team intelligently takes advantage of an enemy mistake. In the span of a fixed, 20 minute round, decisions have to be made about which lanes to attack, who to support, when it makes sense to retreat, and when you should “take one for the team” and willingly die to take out a critical tower.

For many console gamers this will be their first introduction to the world of MOBA gaming that has taken the PC arena by storm. And while GoME is actually a solid introduction, there are still questions about the viability of such a game on consoles. While the gameplay is solid and nuanced, the learning curve—like Dark Souls—is steep, and this is further compounded by the stiff console competition. Call of Duty rules the console roost and few games with a multiplayer component manage to stay relevant for long in the wake of COD’s persistent dominance. Even now, with the game newly released, it’s quite common during the evenings to enter matches with only bots, or just a few human players. It’s pretty rare to encounter a full five-on-five match of humans.

That really is the single major concern with Guardians of Middle Earth. The gameplay—while difficult to learn—is deep and rewarding, but so much of the game’s viability hinges on a community. At $15, it’s not an expensive game, and is easy to recommend on the price point. But whether there will still be a community on Xbox Live or the Playstation Network supporting this “primer” for the MOBA genre on consoles six months from now is far from certain. And that’s a shame, because for strategy aficionados starved for this kind of gameplay on consoles, Guardians of Middle Earth provides a solid—if basic—package.

Guardians of Middle Earth or its unfortunate acronym, GoME, is not about playing through either The Lord of the Rings or The Hobbit.

File Under: League of Legends, Lord of the Rings, MOBA, Warner Brothers 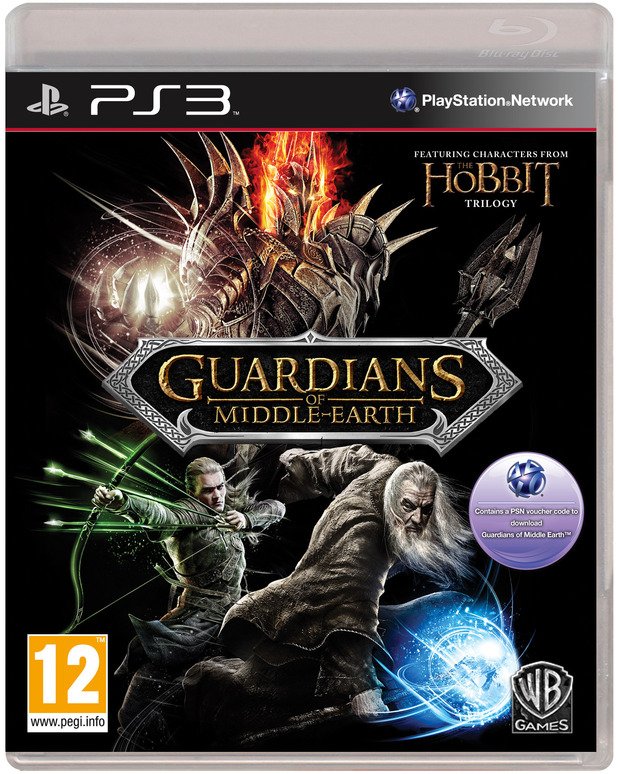