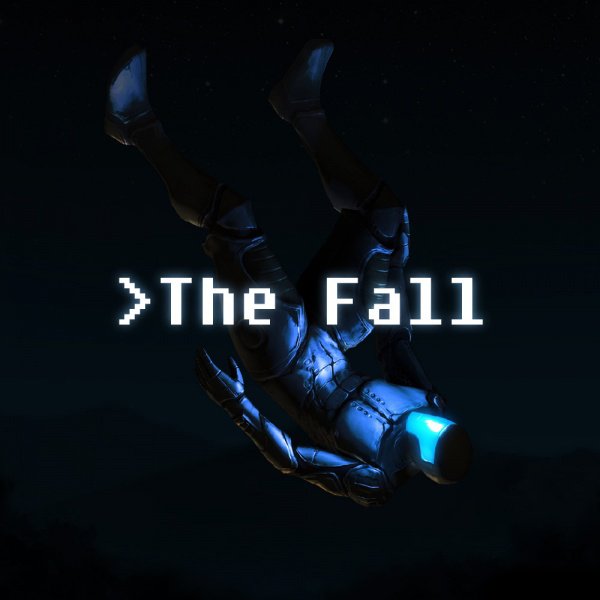 The Fall is a sci-fi adventure game that harkens back to the days of classic adventure titles and in some instances, brings with it both the good and bad aspects of the classic genre.
REVIEW SCORE
7
File Under: Nintendo Switch