Warioware: Get It Together! (Nintendo Switch) Review

A Game Where You Hit the Ground Running, Jumping or Flying
SCORE: 7/10 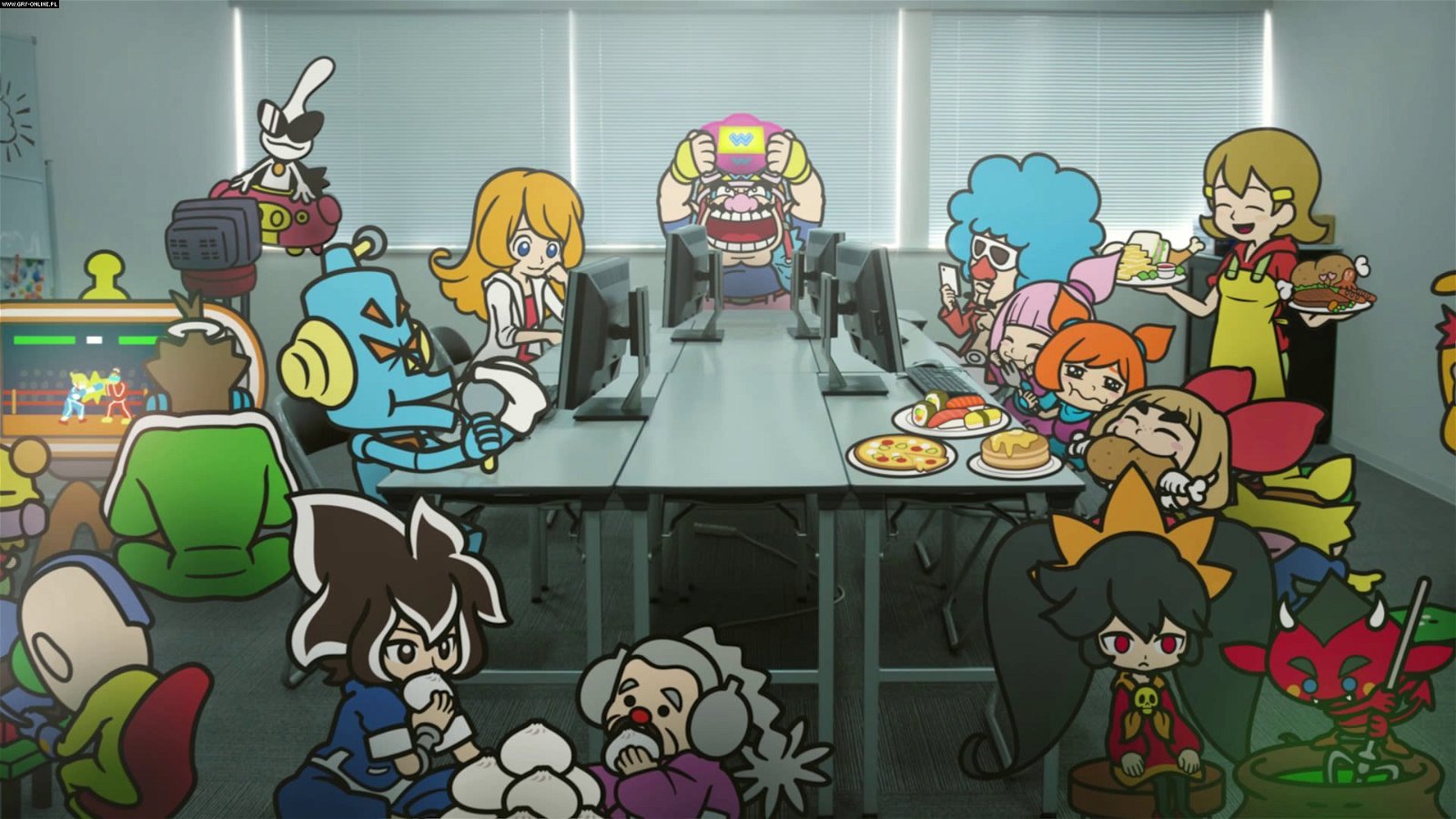 While Mario may be the King of Nintendo party games, his nemesis won’t go down without a fight. That’s right, Wario is finally starring in his own game on the Nintendo Switch, WarioWare: Get It Together! This time around, he is bringing a ton of microgames, a fun story mode and a bunch of new friends.

The premise of the story is simple. Wario and his friends get sucked into his latest game, and they must defeat the bugs in the system by completing a series of microgames to escape back to the real world. In addition to story mode, there are a number of multiplayer options to keep you coming back to the game.

The big difference in WarioWare: Get It Together! compared to its predecessors is that you get the opportunity to play as fifteen different characters, all of whom have different abilities that make completing the microgames a unique challenge. So, even if you have experienced a microgame before, you will have to figure out how to beat it in a whole new way.

“In addition to story mode, there are a number of multiplayer options to keep you coming back to the game.”

For example, while Wario can dash in any direction, 18-Volt shoots discs, Young Cricket runs and jumps high, and Ashley shoots spells and flies on a broom. In story mode, you can pick from a selection of the unlocked characters to use in a series of microgames. In multiplayer, you will randomly switch characters, so you need to adapt to the challenge on the fly.

Microgames, for those who are unfamiliar with the franchise, are a series of mini-games that usually only last a few seconds. You receive a command, and you quickly need to figure out what the command means and how to complete the task on time. If you fail in Story Mode, you lose lives.

“Microgames, for those who are unfamiliar with the franchise, are a series of minigames usually only lasting a few seconds.”

The microgames are packaged in themes, like high-tech, nature, and fantasy. There is also a theme of Nintendo classics, where you play games based on old hits like Super Mario Bros., Animal Crossing, Pikmin, Donkey Kong Country, Legend of Zelda: Breath of the Wild and so many more.

Once you have beaten the story (which only takes a couple of hours), you unlock a series of side games and online challenges, including the Wario Cup, where you can earn Bronze, Silver, and Gold Medals based on your progression through the assigned challenges.

Also available to be unlocked is the Wario Variety Pack. These games are a little less micro than the microgames. In fact, some can last as long as your skill may let you. Games like this include a game where you keep a ball in the air for as long as you can.

Multiplayer is another way to expand game play in WarioWare: Get It Together!. While you can play Story Mode with 2 players, you can play a number of multiplayer modes under the themes Completionist and Party, which can have up to 4 players. There is no online multiplayer mode, but this being a party game, it’s better to experience it among people in the same room.

The fast pace of all the microgames makes for a fun game that offers a ton of variety. As I have mentioned, the added challenge of figuring each challenge out with each of the different characters and their abilities makes it feel like you have over 1000 games to play.

While the fun is there, the story mode feels too short and the lack of ability to strategically pick your own characters in the multiplayer feels a bit limited. Those complaints aside, it is a game that you can jump into quickly either by yourself or with friends. It can also be enjoyed in short bursts or in longer party sessions.

WarioWare: Get It Together! is a fast-paced game whose latest changes have created a ton of replay value. Challenge your brain, put your reaction time to the test and get some friends together for some classic fun with this legendary Nintendo character

File Under: Get It Together!, Nintendo, Nintendo Switch, Wario, WarioWare
A retail version of the game reviewed was provided by the publisher. You can read more about CGMagazine reivew policies here. 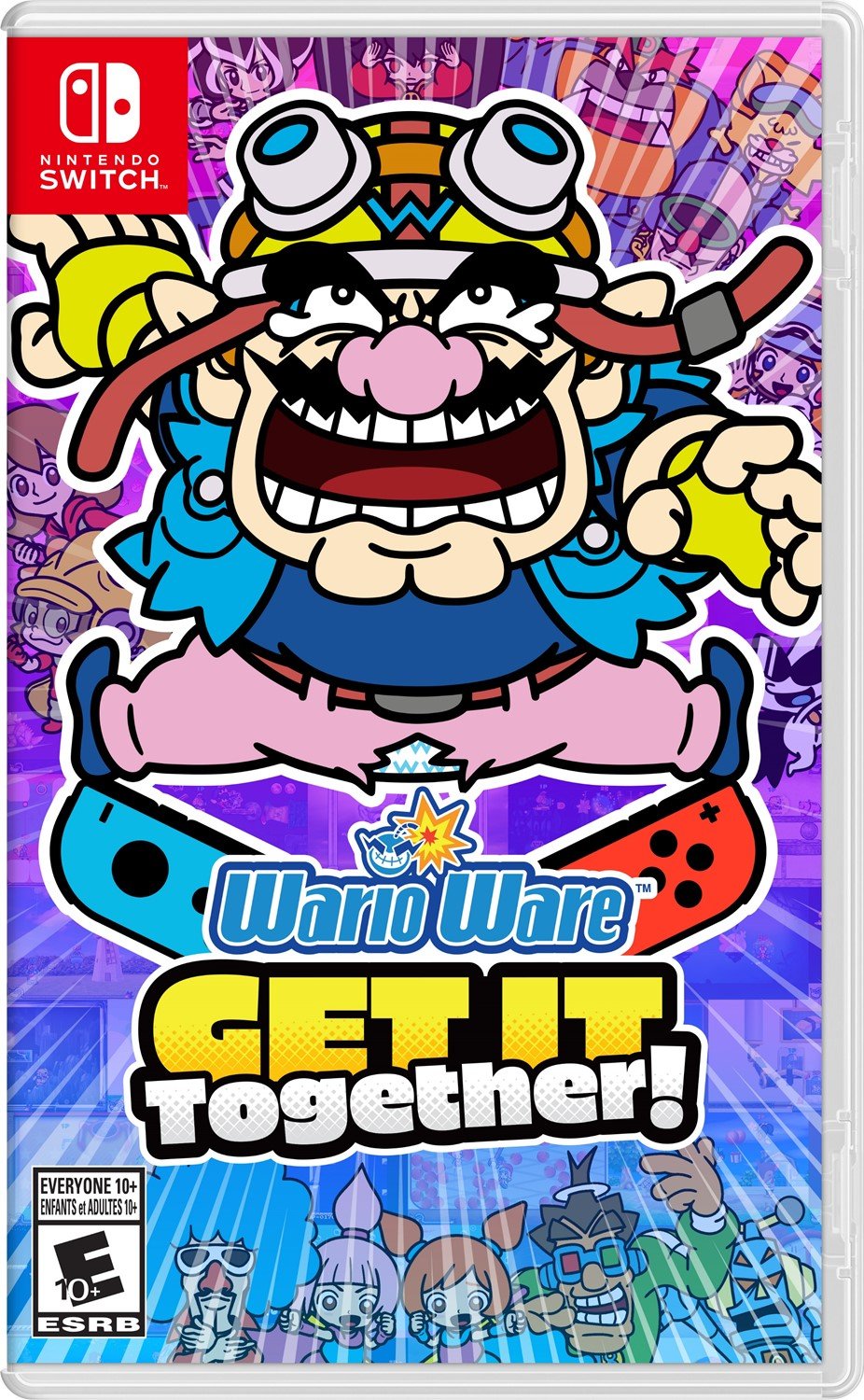